A major decision has been taken with regards to the pension scheme of coal mine workers, Jain said 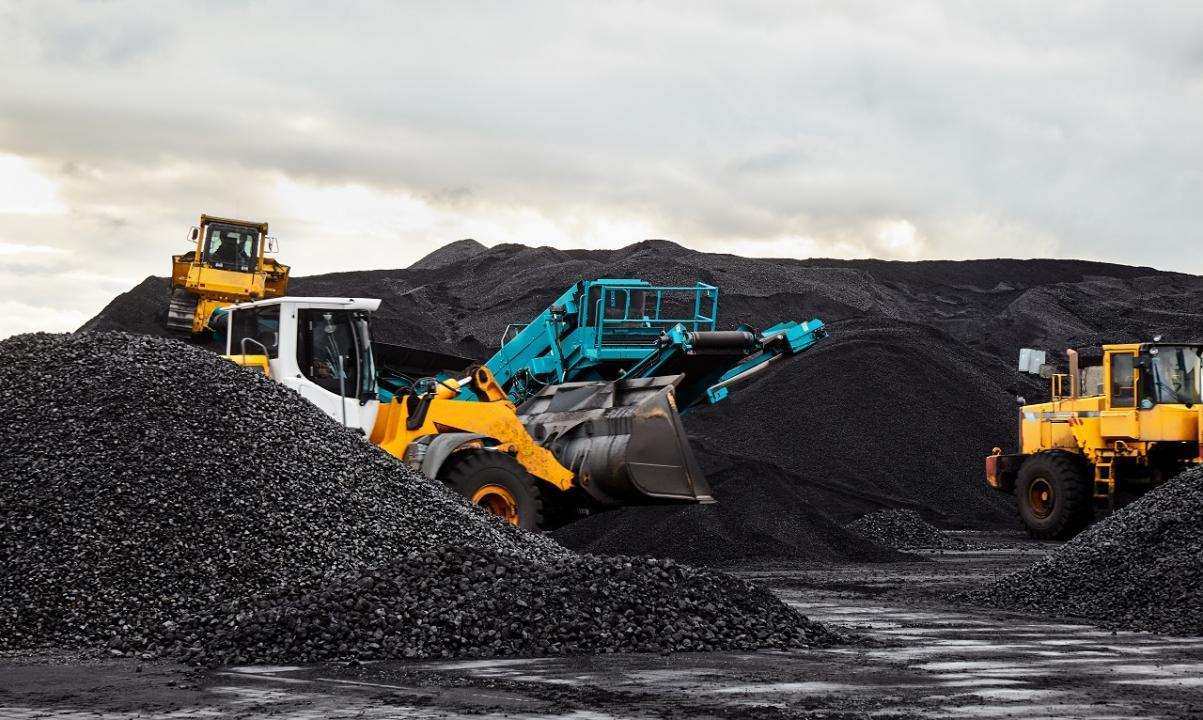 
Union coal secretary Anil Kumar Jain on Tuesday said that thermal power stations have coal stocks that will last for the next 17 days and Mahagenco has stocks for eight to 10 days.

Jain addressed a press conference along with Coal India Ltd (CIL) chairman Pramod Agrawal at the Western Coalfields Limited (WCL) during their visit to Nagpur.

A major decision has been taken with regards to the pension scheme of coal mine workers, Jain said.

As private coal companies were not contributing this way, the coal ministry was planning to a make a law wherein such firms will have to contribute around Rs 20 per tonne coal towards pension fund, Jain said.

Speaking about the coal supply to Mahagenco and other power companies, Jain said the WCL was supposed to give 1.50 lakh tonnes coal per day to the power sector from its Wardha valley zone, but it could give average 60,000 tonnes a day, as the production was hit due to rains.

Accordingly, the CIL recognised the issue and provided coal to Mahagenco from Mahanadi Coalfields in Odisha and Chhattisgarh, he said.

The Mahagenco has coal stock that can last about eight to 10 days, while the thermal power plants have enough stock for 17 days.

Responding to a question on workers' pay revision, CIL chairman Pramod Agarwal said a joint bipartite committee for coal industry (JBICC) was formed in July and about four to five meetings have been held till now.

"We trying to reduce the differences (workers' unions are demanding 50 per cent increase in pay revision) and implement it soon," he said.

The WCL has floated a tender for a surface coal gasification plant in Majhri. Under the project, ammonium nitrate will be produced from coal. The project worth Rs 800 crore will be carried out in association with Engineers India Limited (EIL), it was stated.

Next Story : SC to hear bail plea of activist Teesta Setalvad on August 22