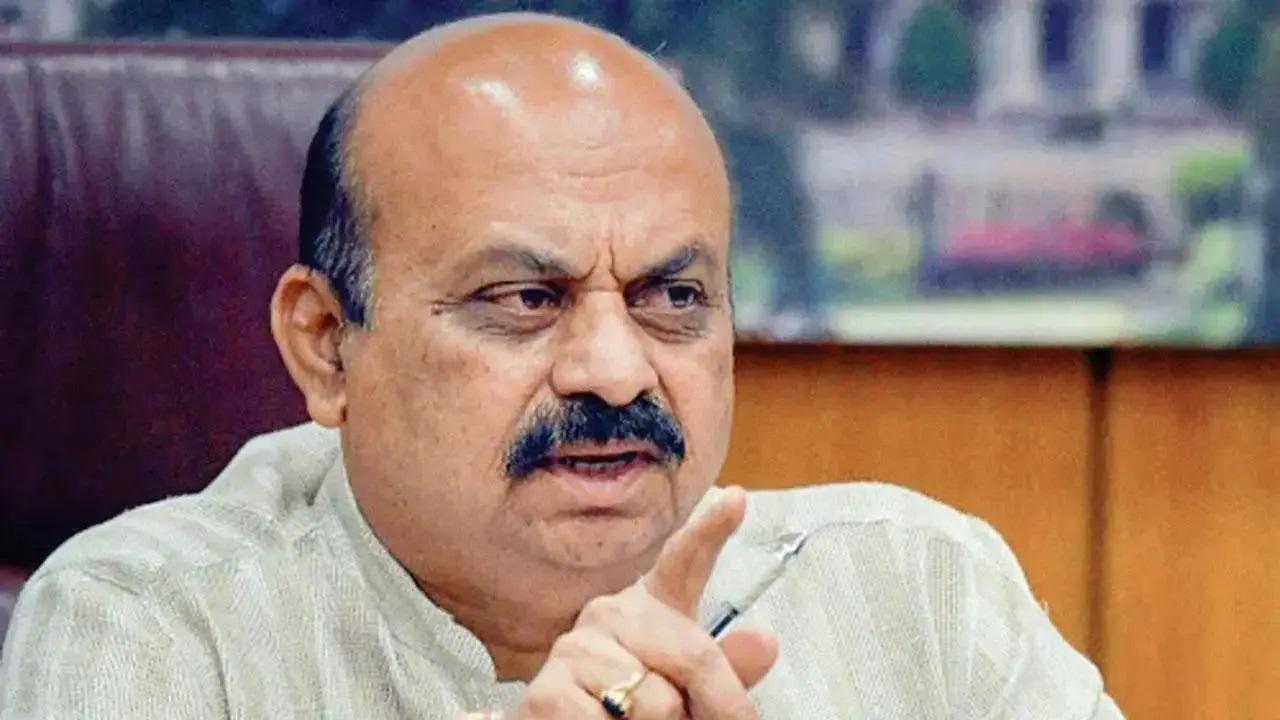 
Karnataka Chief Minister Basavaraj Bommai on Wednesday said the Congress is the one that gave birth to "illegal things and corruption" in the country, as he hit out at the opposition party's police complaint against him and BJP leaders calling it "laughable and ignoble".

Alleging that Congress legislators were caught "red handed" in Kunigal in Tumakuru district recently distributing pressure cookers to voters and were fined by the Commercial Tax department, Bommai called it "pressure cooker party".

The complaint comes following an alleged announcement of Rs 6,000 per vote in the assembly elections due in May by Gokak BJP MLA Jarkiholi.

"This is an example of how low the Congress has reached. Those who made a statement will give a clarification for what they said. Congress party itself has announced that it will provide Rs 2,000 for every woman-led household, 200 units of free power, they are making announcements every day," Bommai said.

Speaking to reporters, he said, if the same yardsticks are applied, the Congress too is guilty of alluring voters.

"Their (Congress) legislators, four to five of them, distributing cookers to voters with their photos on it have been found with evidence in Kunigal. Commercial Tax officials have seized them and have fined four of them," he said.

"With so much within they have stopped to such a low to create confusion among the people to do their politics".

State Congress president D K Shivakumar, legislature party leader Siddaramaiah, who are signatories of the complaint, have requested the police to register a case and conduct an inquiry.

Stating that the Congress has a guarantee that they will lose in the elections, so they are indulging in lodging complaint and other tactics, Bommai said, "police will look into it and let legal process follow, we are ready to face it."

"If they give such complaints, hundred complaints can be filed against them (Congress), this is low level politics. Ultimately people will decide, it is the people's court," he said, adding that Congress is the one that gave birth to illegal things and corruption.

Further noting that Commercial Tax department officials have seized the cookers in Kunigal that were being distributed by four Congress legislators and fined them as there were no bills, the Chief Minister said, "such things have happened in other places too, we will get complete information on them and certainly get it investigated."

Later speaking to reporters in Hirekerur, Bommai termed Congress' complaint based on Jarkiholi's statement as laughable and ignoble, and said, recently the Supreme Court has also said that if any individual makes a statement it cannot be attributed to his organisation or the government.

"For political reasons as they are guaranteed about their loss in the election, Congress is making false and politically motivated allegations to misguide the people. They will continue to make such attempts. People are aware of it. Everything will happen in accordance with law," he said.

Pointing at cooker distribution by Congress MLAs, he called the grand old party a "pressure cooker party", and said, "they have love for pressure cooker, even if a bomb was placed inside it, they will say that there was nothing (directing to Shivakumar's statement on Mangaluru cooker blast case).

"What should I say about Shivakumar, he is probably the cleanest person in politics," the Chief Minister said sarcastically.