Leader of Opposition in Kerala V D Satheeshan said that even though he enjoys an excellent personal rapport with Tharoor, he would vote for Kharge 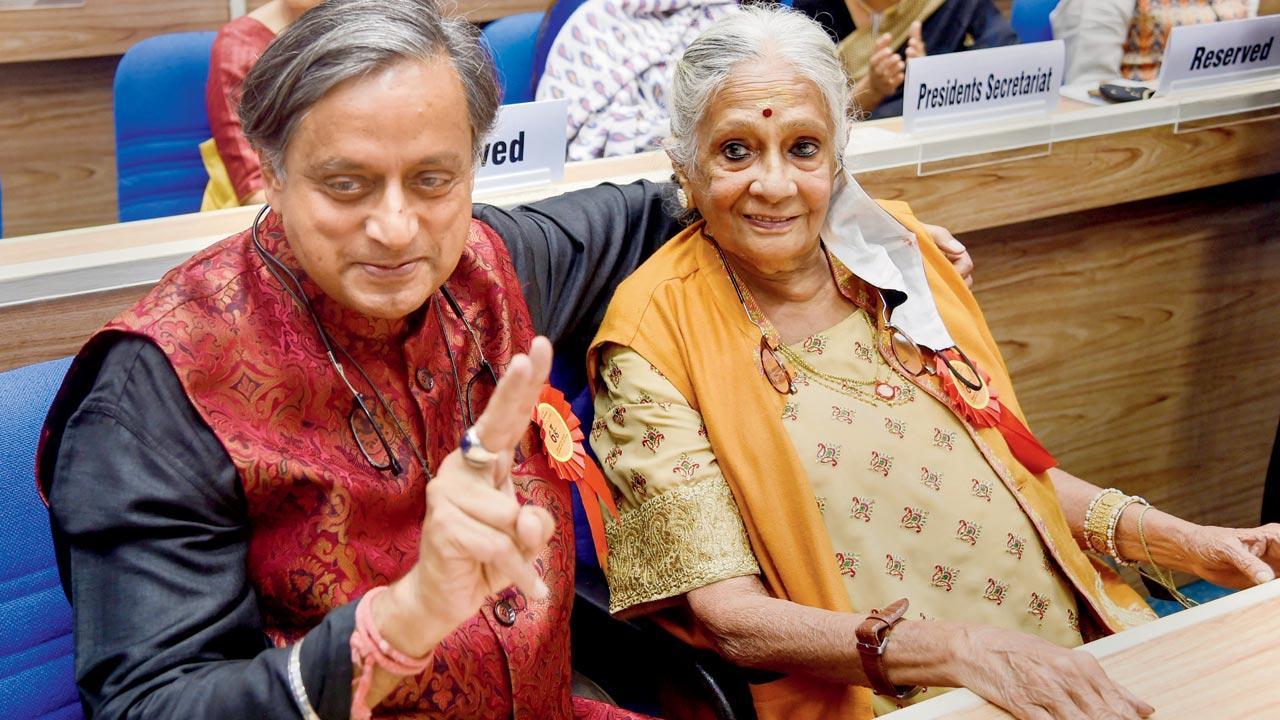 
Congress leader Shashi Tharoor, a three-time MP from Trivandrum, is getting very little support from his home state Kerala for the party president poll. While he got a shot in the arm after a few young leaders, including Hybi Eaden (MP), K S Sabarinathan former (MLA) and M K Raghavan (MP), supported him, Kharge has the support of the party’s bigwigs.

Leader of Opposition in Kerala V D Satheeshan said that even though he enjoys an excellent personal rapport with Tharoor, he would vote for Kharge. He said, “Tharoor’s decision to contest the election is not wrong. But I have decided to support Kharge.”

Also Read: Was told by Gandhi family there is no 'official' candidate in party president's election: Shashi Tharoor