Was told by Gandhi family there is no 'official' candidate in party president's election: Shashi Tharoor

He and party veteran Mallikarjun Kharge are in the fray for the election, if held in the event of none of them withdrawing 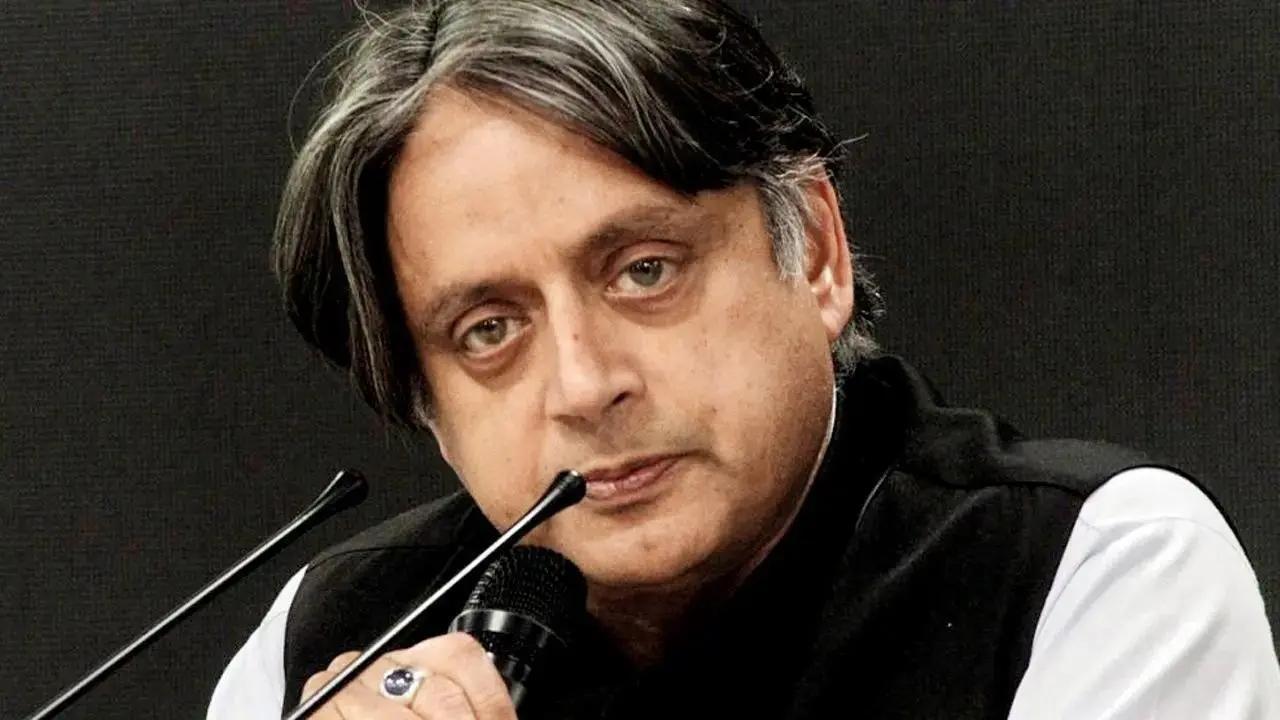 
Congress MP Shashi Tharoor on Saturday said he was told by the Gandhi family that there is no "official" candidate in the party president's election and they will stay neutral.

Tharoor launched his campaign for the party president's election by visiting the Deekshabhoomi monument here in Maharashtra.

He and party veteran Mallikarjun Kharge are in the fray for the election, if held in the event of none of them withdrawing.

"I had met with all three (Sonia, Rahul, and Priyanka) from the Gandhi family. They repeatedly told me there is no official candidate in the party president's election and there will be no such candidate. They want a good and fair election. The Gandhi family will be neutral and the party machinery impartial. They want a good election and the party to be strengthened. I don't have any doubts when the party president assured me," Tharoor told reporters.

He was responding to a query on whether Kharge is the choice of the Gandhi family and their favourite candidate.