Gehlot, who declared on Thursday that he would not contest the election, also announced his support for Kharge after meeting the senior leader at his 10, Rajaji Marg residence 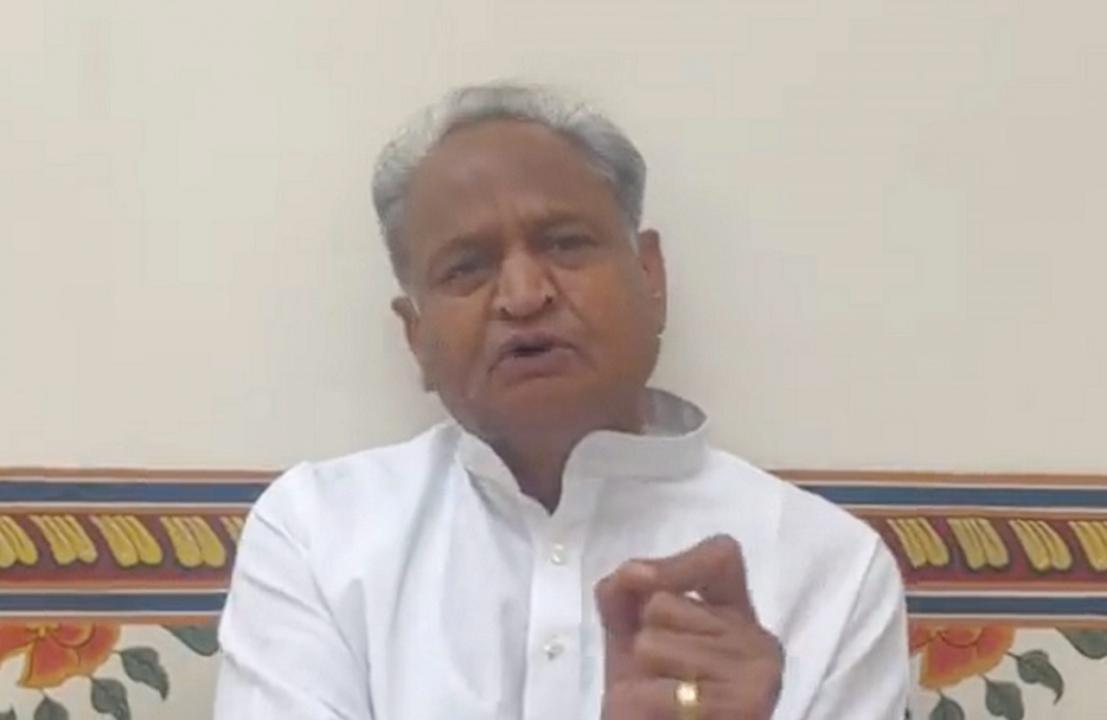 Gehlot, who declared on Thursday that he would not contest the election, also announced his support for Kharge after meeting the senior leader at his 10, Rajaji Marg residence.

"All senior leaders have together decided on Kharge's candidature," Gehlot told reporters outside Kharge's residence.

Asked whether he had offered to resign as Rajasthan chief minister, Gehlot evaded a direct response.

"I have held several positions for the past 50 years with the blessings of the Gandhi family. Indira Gandhi, Rajiv Gandhi, and Sonia Gandhi have showered their blessings on me. For me, it is not the position that matters, but what matters is how to strengthen the party. I will make every effort towards it," he said.

Gehlot appealed to everyone to support Kharge in rebuilding the party after the presidential election.

"Even Shashi Tharoor had said it is a friendly match and after elections Congress will be the winner," he said.

Gehlot said Kharge was an experienced leader and had won elections 10-12 times.

"He has experience at both state and national level. I support the decision for him to contest," Gehlot added.