Considers himself owner of Delhi...: Haryana CM hits out at Arvind Kejriwal ahead of MCD polls 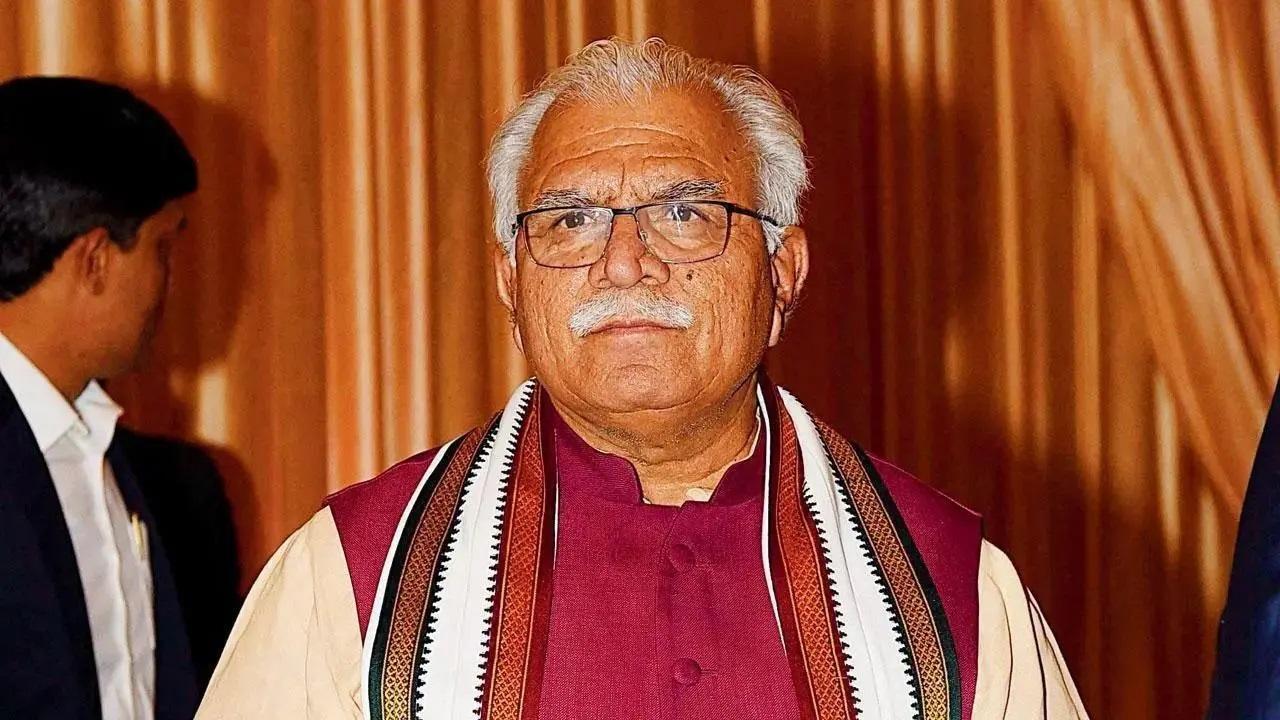 
Haryana Chief Minister Manohar Lal Khattar on Saturday took on the main opposition Aam Aadmi Party in the run-up to the MCD election saying that Arvind Kejriwal considers himself the owner of Delhi.

"The Chief Minister of Delhi Arvind Kejriwal considers himself as the owner of Delhi, unlike our Prime Minister Narendra Modi, who thinks of himself as a servant of this Nation," Haryana CM said.

Manohar Lal Khattar was addressing a public rally in the national capital to support Bharatiya Janata Party nominees in the Municipal Corporation of Delhi election.

Khattar addressed three consecutive rallies in different parts of Delhi. Starting from Krishna Nagar he drove to Shahdara and concluded his schedule in old Rajendra Nagar on Saturday.

Earlier in the day, Union Minister Anurag Thakur attacked the Aam Aadmi Party (AAP) and accused its leaders of engaging in corruption and scams.

"All AAP ministers are not only involved in serious allegations of corruption but also jailed. This shows that his (AAP chief Arvind Kejriwal's) politics is only about corruption, liquor and scams," said Thakur while speaking to ANI during a public rally on Saturday.

The senior Bharatiya Janata Party (BJP) leader said, "People want to give a clear message to Kejriwal in the Municipal Corporation of Delhi (MCD) election that false promises won't work."

The civic polls are shaping up to be a two-way contest between the BJP, which currently holds the civic reins in the national capital, and the AAP, which is in power in the state.

The counting of votes for the 250-ward MCD will take place on December 7.