Countries should take right measures to contain Monkeypox: WHO

'We are trying to raise the awareness because we are at the very, very beginning and it's we have a good window of opportunity to stop the transmission now,' said Sylvie Briand, WHO director for Global Infectious Hazard Preparedness 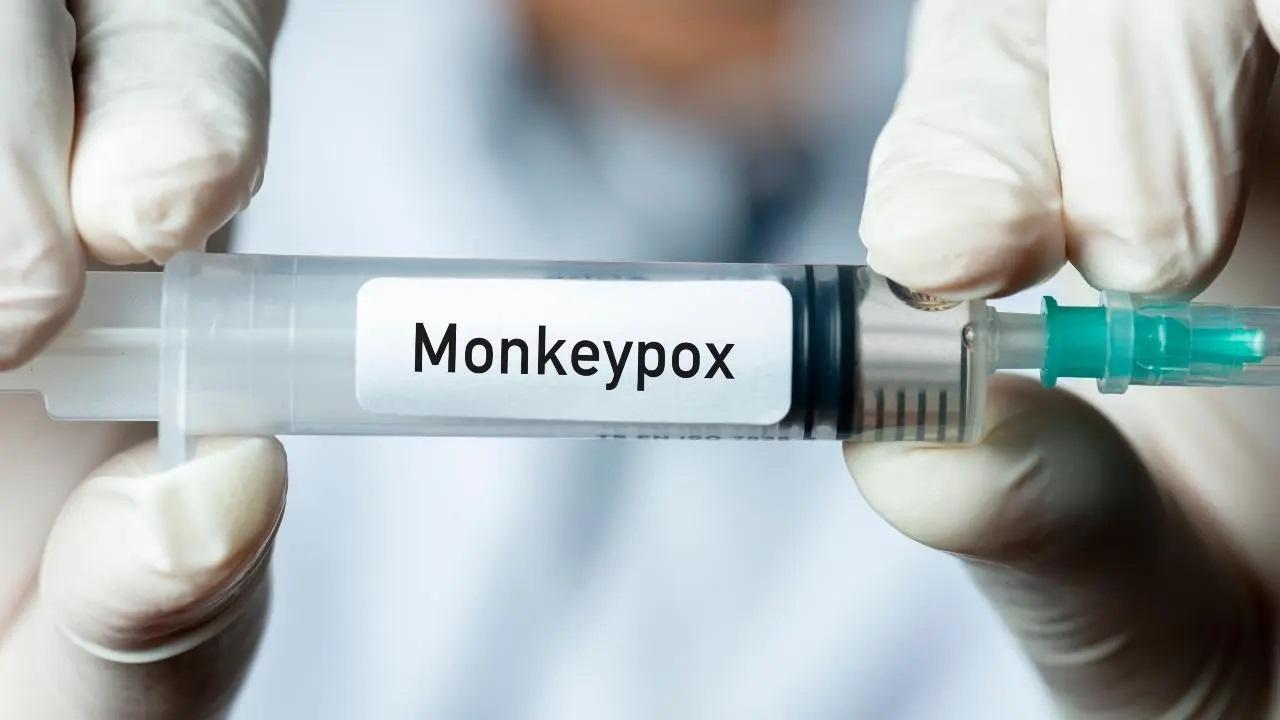 
The World Health Organisation official said that countries should take the right measures to contain Monkeypox cases easily and also share data about their vaccine stockpiles.

"We don't know the extent of the disease. But as I said, we as a country should be more vigilant, so that we detect more cases. We think that if we put in place the right measure now, we probably can contain this easily. So that's why, we are making this briefing today and we are trying to raise the awareness because we are at the very, very beginning and it's we have a good window of opportunity to stop the transmission now," said Sylvie Briand, WHO director for Global Infectious Hazard Preparedness.

On the risk to the community spread, she said, "We are afraid that it will be spread in the community but currently it is very hard to assess this risk."

"We have a number of cases in many countries more than 20 in a few days and we have also many unknowns about this disease because we don't know if this unusual situation is due to a virus change. It doesn't seem so because of first sequencing of the virus shows that the strain is not different from the strain we can find in endemic countries and it's probably more due to a change in human behaviour. But we are also investigating this and trying to understand the origin of this sudden outbreak of monkeypox in non-endemic countries," said Sylvie Briand on the spread of monkeypox in non-endemic countries.

"There is also much uncertainty about the future and this disease because we don't know if this transmission will stop. What we have seen in endemic countries as usually we have self-limiting outbreaks, and so we hope it will be exactly the same with the current one," she added.

According to WHO, Monkeypox is usually a self-limited disease and typically lasts 2 to 4 weeks. It may be severe in children, pregnant women or persons with immune suppression due to other conditions. The incubation period is usually 6 to 13 days but it can be longer from 5 to 21 days.

Typical symptoms include fever headache, muscle ache backache and fatigue and swollen lymph nodes and then it's followed by skin rashes and or lesions.