He instructed the collectors of SPSR Nellore, Tirupati, Chittoor and Annamayya districts to be on alert and open relief camps wherever there is a need. 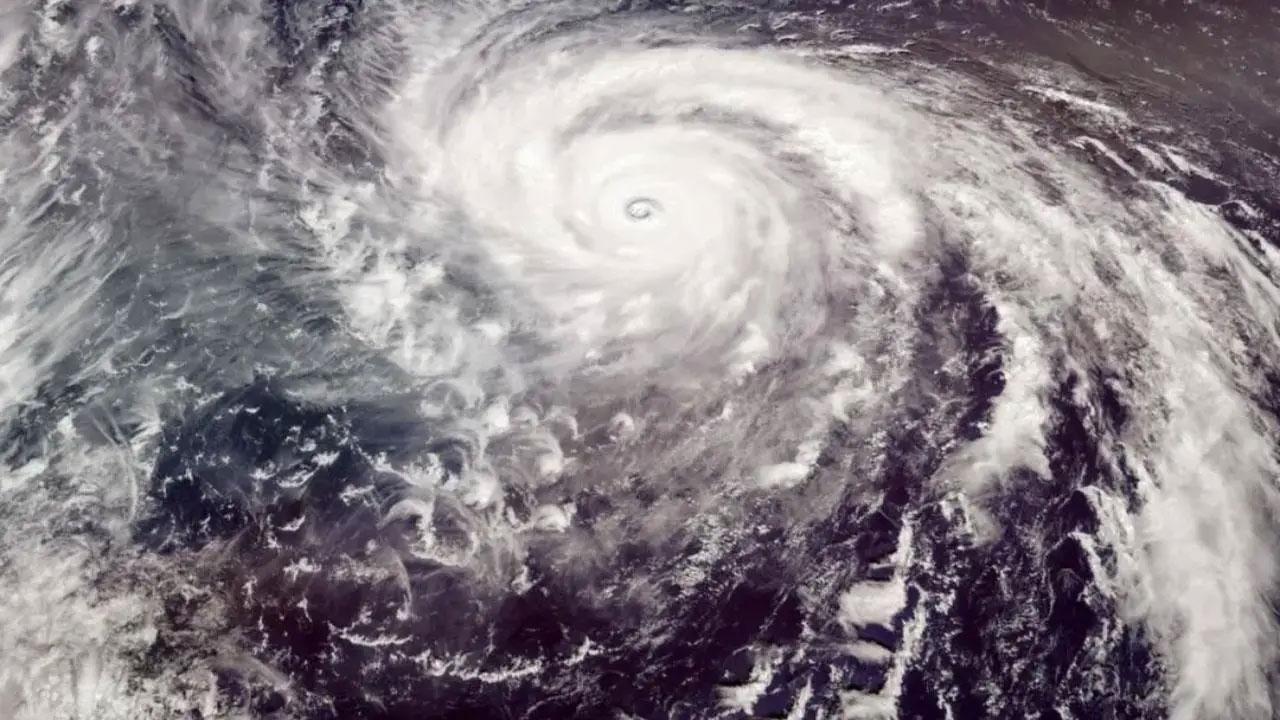 According to a status report of the AP government, Naidupeta in Tirupati district received the highest rainfall at 281.5 mm during the past 24 hours ending at 8.30 am on Saturday. A senior official of the State Disaster Management Authority told PTI that the intensity of the rains has come down as of now at 8.30 am.

He instructed the collectors of SPSR Nellore, Tirupati, Chittoor and Annamayya districts to be on alert and open relief camps wherever there is a need.

Reddy also directed the officials to ensure people would not venture out in those areas where heavy rains are expected.

As a precautionary measure, the state government shifted 190 people to 28 relief camps in Tirupati district.

SPSR Nellore and Tirupati districts were placed on alert due to possibility of flash floods in the minor rivers Kandaleru, Maneru and Swarnamuki, according to a government report.

The list of vulnerable mandals and villages has been sent to the districts for taking necessary precautionary measures, the report said.

As many as 150 SDRF and 95 NDRF personnel have been deployed in four districts to be pressed into service in case of any eventuality.

Cyclone alert messages have been sent through common alert protocol (CAP) to as many as 89 lakh subscribers spread across the six districts which are likely to be affected due to heavy rains during December 8-10, according to official information.