As Parmar's car also was found near the lake, it initially led to suspicion that he too might have drowned, and the police conducted a search for him but in vain 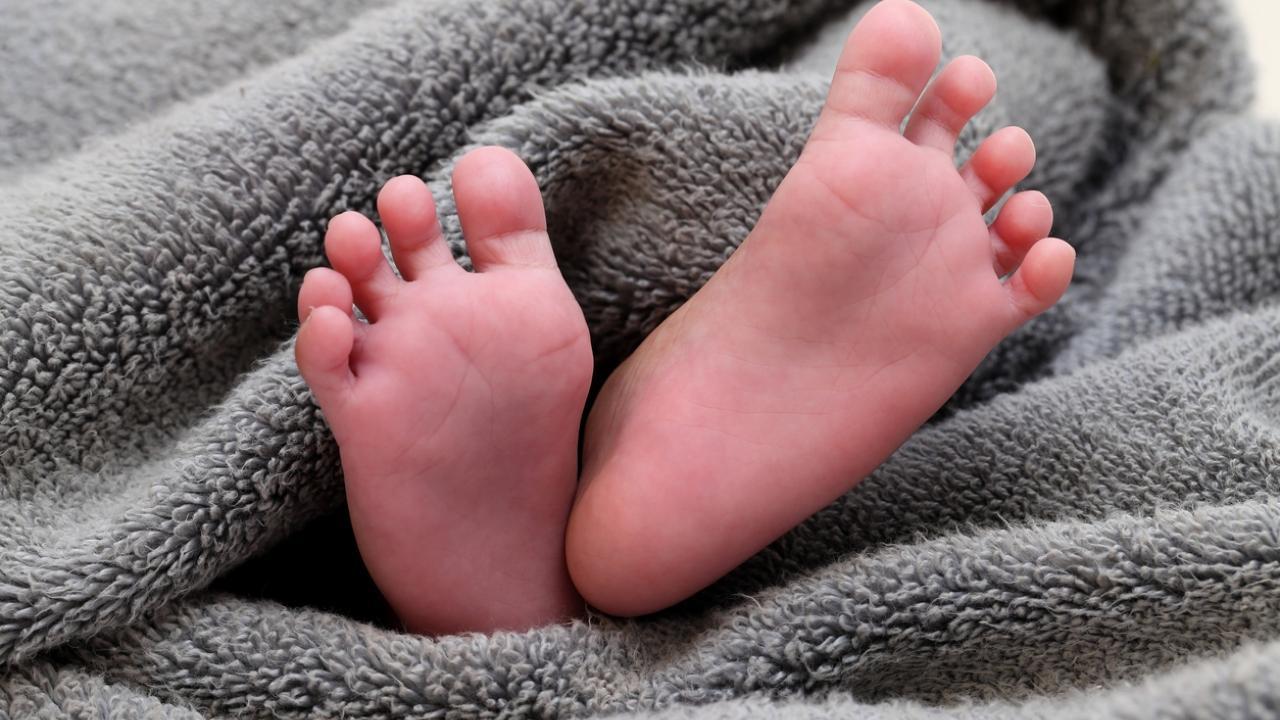 
A city-based techie who has been arrested for allegedly killing his two-and-a-half-year-old daughter, has confessed to have initially gone missing along with her fearing investigation by the police into a false robbery complaint he had lodged, police said on Monday.

Rahul Parmar, who hails from Gujarat, had gone missing on November 15 along with his daughter Jiya, whose body was found afloat in a lake at Kendatti village, near Kolar, a day later, the police said.

As Parmar's car also was found near the lake, it initially led to suspicion that he too might have drowned, and the police conducted a search for him but in vain.

Parmar, who had reportedly lost his job, told the police that he was facing several financial issues and was in debt. He is also said to have incurred losses after investing in cryptocurrency.

He lodged the fake robbery complaint to convince his wife about the disappearance of gold jewellery. However, investigation revealed it to be a false plaint.

As he was summoned for an inquiry in this regard, he disappeared with his daughter after leaving the house under the pretext of dropping her at play-school, a police official said.

Parmar is said to have told police that he drowned his daughter after smothering her, but failed to end his life and aimlessly travelled by train to Tamil Nadu, Andhra Pradesh and Maharashtra.

The police said he had also in between made a phone call to one of his relatives from Tamil Nadu trying to project the disappearance of him and daughter as a kidnapping. He was arrested at the Bengaluru railway station, the police said.