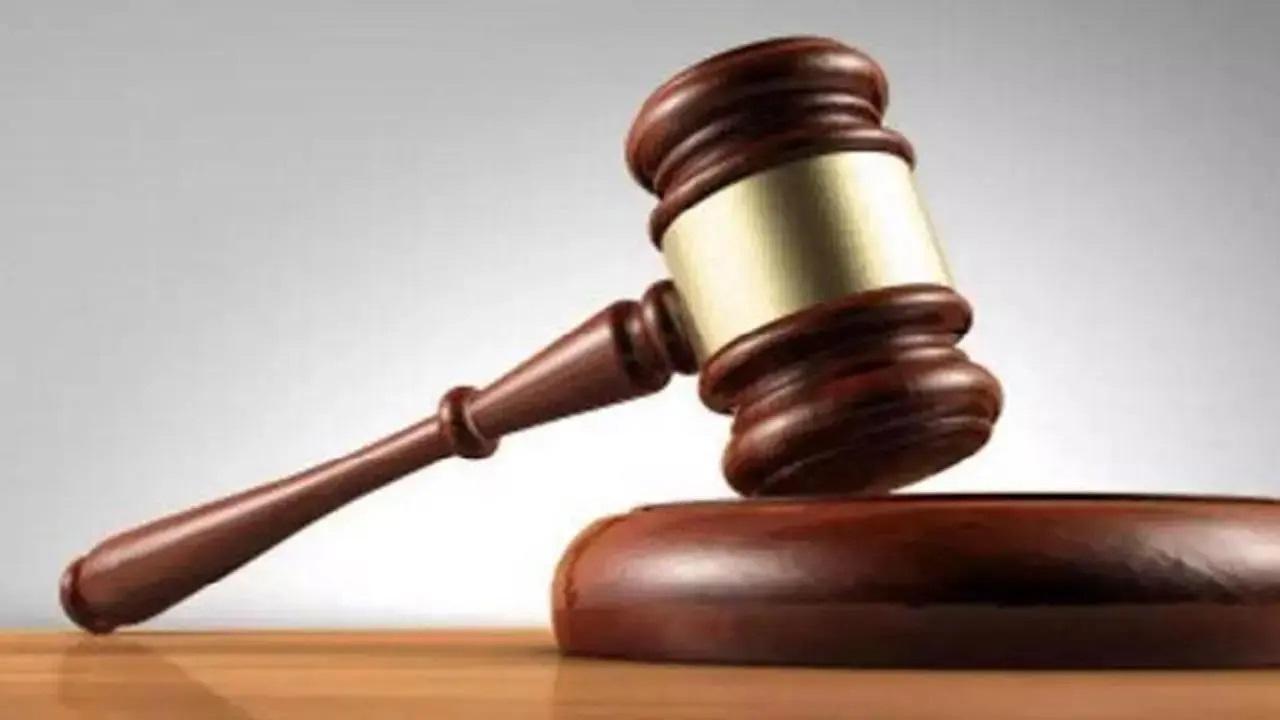 
A Delhi court on Tuesday reserved the appeal against the dismissal of a suit seeking restoration of the Hindu and Jain temples and the deities at the Qutub Minar complex.

Additional District Judge Nikhil Chopra of the Saket Court was hearing the appeal challenging the rejection of a suit alleging that the Quwwat-Ul-Islam Masjid situated within the Qutub Minar complex in Mehrauli was built in place of a temple complex.

After the detailed hearing, the court said the verdict will be delivered on June 9.

During the course of the hearing, the appellant alleged that around 27 Hindu and Jain temples were desecrated and damaged in 1198 under the rule of Mughal Emperor Qutub-Din-Aibak raising the construction of the said mosque in place of those temples.

The Archaeological Survey of India opposed the suit, submitting that the 'fundamental rights cannot be availed in violation of any status of the land'.

"It will be contrary to the provisions of the AMASR Act, 1958 to agree to the contention of the Respondents or any other person claiming a fundamental right to worship in this centrally protected monument," read the affidavit submitted by the ASI.

Earlier on February 22, allowing the appeal, Additional District Judge Pooja Talwar issued notice to the Union of India through the Ministry of Culture, Director General of Archaeological Survey of India, and Superintending Archaeologist, Delhi Circle, ASI.

The civil suit, filed on behalf of Jain deity Tirthankar Lord Rishabh Dev and Hindu deity Lord Vishnu (through their next of friends), was seeking restoration of the alleged temple complex, comprising as many as 27 temples.

As per the suit, the temples were dismantled, desecrated, and damaged under the command of Slave Dynasty Emperor Qutub-Din-Aibak, who raised some construction at the same very place and named it the Quwwat-Ul-Islam Mosque.

The ruler failed to completely demolish the existing temples and only partial demolition was carried out after reusing the material of the temples, the said mosque was erected, it read.

In December last year, Civil Judge Neha Sharma noted that the plaintiffs have no absolute right to restore and worship in the property as public order which is an exception under Article 25 and 26 of the Constitution. This requires the status quo be maintained and the protected monument to be used for no religious purpose. It is also an established fact that Quwwat-Ul-Islam Masjid was built atop existing temples, but the property was not being used for any religious purposes and no prayers were being offered here.

The court had observed that wrongs may have been committed in the past, "but such wrongs cannot be the basis for disturbing the peace of our present and future".

Referring to a portion of the Ayodhya judgment, the court had said: "Cognisant as we are of our history and of the need for the nation to confront it, Independence was a watershed moment to heal the wounds of the past. Historical wrongs cannot be remedied by the people taking the law into their own hands."