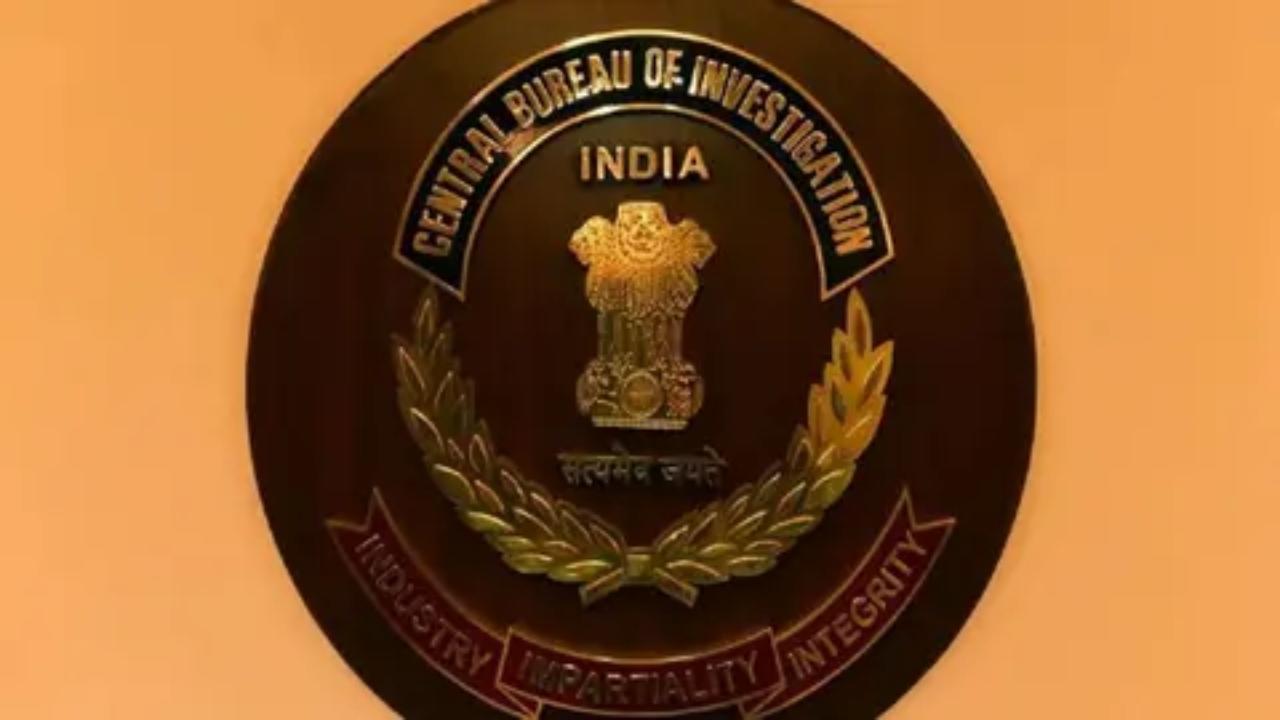 Special Judge N K Nagpal sent the accused to Enforcement Directorate (ED) custody on a plea moved by the agency, which claimed that he needed to be quizzed to unearth the larger conspiracy.

The accused was produced before the court and Special Public Prosecutor N K Matta, appearing for the ED, sought his custody for 14 days, saying he was required to be confronted with other co-accused and with evidence collected during the investigation.

The ED told the court that on the basis of the investigation conducted so far, Arora was involved in activity connected to the acquisition, possession and use of the proceeds of crime.

It further claimed that the accused did not cooperate in the investigation and withheld information which was in his exclusive knowledge and extremely relevant to the probe.

The agency added that huge digital and physical records have been seized during the search operations conducted till date which it needed to confront Arora with.

He needs to be interrogated with respect to other associates and entities involved in the crime and regarding paying kickbacks to public servants, the ED said in its application moved through advocate Mohd Faizan Khan.

Sending the accused to seven-day custodial interrogation, the court said, "There are specific allegations made against the accused that he had played a vital role in the above criminal conspiracy and also in commission of alleged offences in pursuance thereof by ensuring cartelization against the spirit of said policy and he had also been involved in payment of kickbacks to ensure the said objective."

"Though, admittedly, the accused had earlier joined investigation of this case on more than 20 occasions, as stated above, the IO has stated that his statements U/S 50 of the PMLA have been recorded only on four occasions and much is still left to be disclosed by him and thus, his custodial interrogation is felt necessary by this court for progress of investigation of the case," it said.

The ED's money laundering case stems from a CBI FIR.

The CBI, in its first charge sheet filed in the case last week, claimed that Arora, along with co-accused Dinesh Arora and Arjun Pandey, is a close associate of Delhi Deputy Chief Minister Manish Sisodia and the three were actively involved in "managing" and "diverting" the undue pecuniary advantage collected from liquor licensees for the accused public servants.

The CBI has also got Dinesh Arora to turn approver in the case.

It had alleged the Delhi government, with its policy to grant licences to liquor traders, favoured certain dealers who had allegedly paid bribes for it, a charge strongly refuted by the ruling AAP.

"It was further alleged that irregularities were committed in modifications in excise policy, extending undue favours to the licensee, waiver/reduction in licence fee and extension of L-1 licence without approval, etc.

"It was also alleged that illegal gains on count of these acts were diverted to concerned public servants by private parties by making false entries in their books of accounts," a CBI spokesperson had said.

In its FIR, the agency has alleged that Sisodia and other accused public servants recommended and took decisions pertaining to the Delhi Excise Policy 2021-22 without the approval of the competent authority with "an intention to extend undue favours to the licensees post tender".