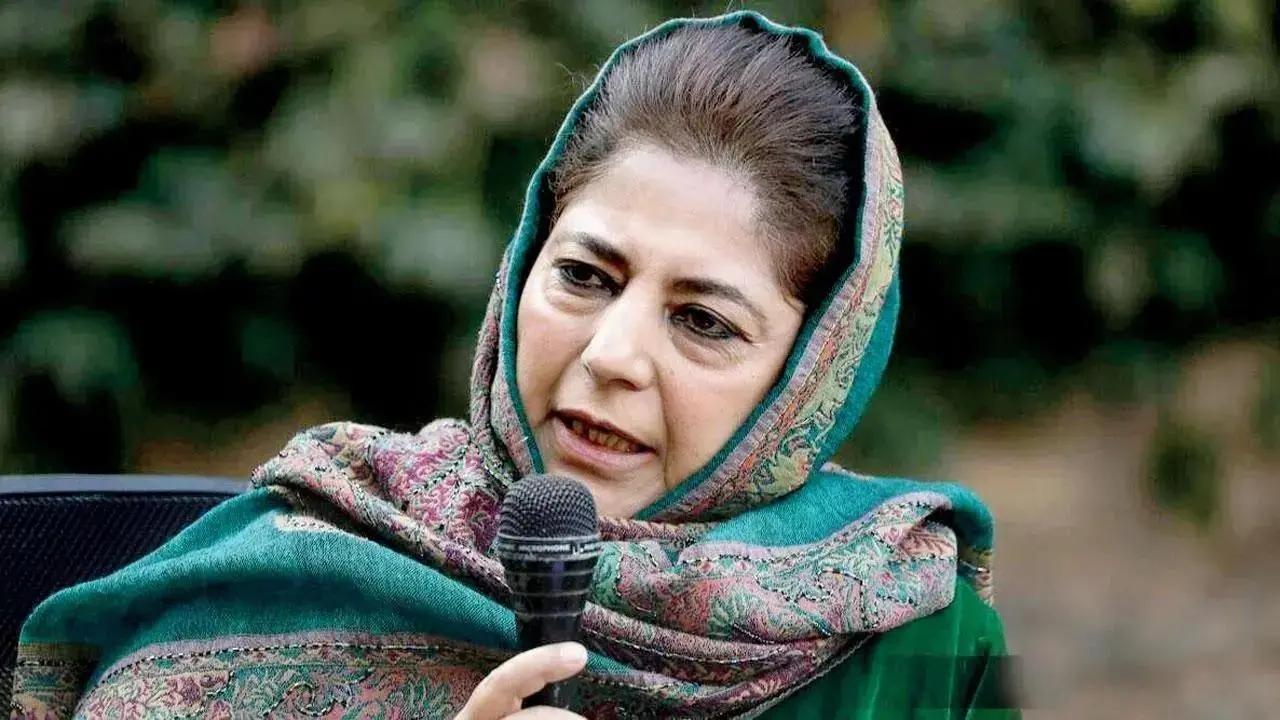 
The Delhi High Court on Wednesday permitted PDP leader Mehbooba Mufti to withdraw her petition challenging the constitutional validity of a provision of the Prevention of Money Laundering Act (PMLA).

The lawyer appearing for the former Jammu and Kashmir chief minister told a bench of Chief Justice Satish Chandra Sharma and Justice Subramonium Prasad about her decision to withdraw the petition filed in March 2021.

The petition also challenged the summons issued to her by the Enforcement Directorate in a money laundering case and sought a stay which the court had earlier declined.

The court has informed the issues raised by the petitioner have already been addressed by the Supreme Court in a decision.

Mufti had in her plea sought declaring section 50 of the Prevention of Money Laundering Act void and inoperative, being unfairly discriminatory, bereft of safeguards, and violative of Article 20(3) of the Constitution.

Section 50 of the Act empowers the ED authority to summon any person to give evidence or produce records. All summoned are bound to answer the questions put to them and to produce documents as required by the ED officers, failing which they can be penalised.

Initially, the ED had summoned Mufti for March 15, 2021 but it did not insist on her personal appearance at that time. Thereafter, she was summoned for March 22, 2021.

Mufti, in her petition, said she has received summons from the ED under the provisions of the PMLA, purporting to call for 'evidence' on pain of punishment, whereas she is, to all intents and purposes, a subject of investigation.

The plea claimed ever since Mufti was released from preventive detention following abrogation of Article 370 of the Constitution, there has been a series of hostile acts by the State, against her, her acquaintances and old family friends who have all been summoned by the ED and a roving inquiry about her personal, political and financial affairs was made.

The ED, it alleged, seized their personal electronic devices in the course of inquiry.

The Centre had told the high court last year it has filed a plea before the Supreme Court seeking transfer of Mufti's petition to the top court as several pleas concerning various provisions and scheme of PMLA were pending there.

Next Story : Congress prez Kharge hits out at Modi govt for stopping scholarships for minority students