The notices warned the occupants of action under law if they fail to vacate the premises within 24 hours, the officials said 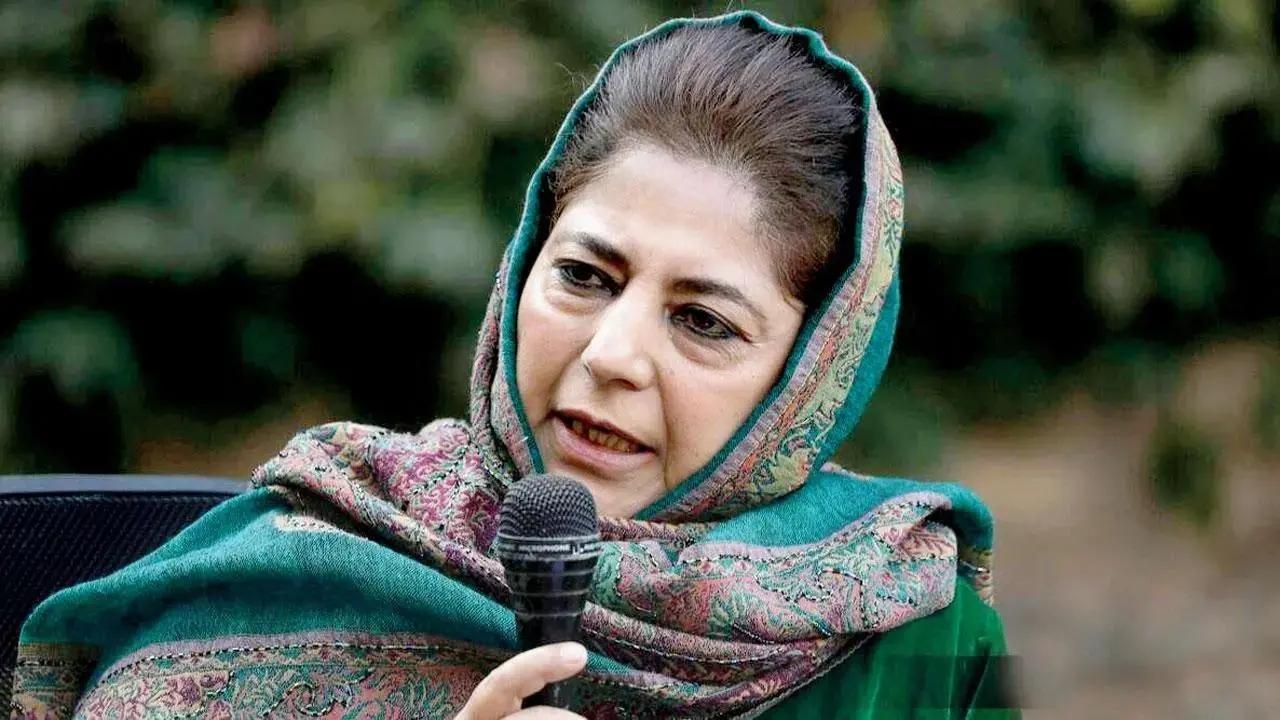 Mufti was served an eviction notice for her 'Fairview' residence at the high security Gupkar area of the city here last month as well.

Sunday's eviction notice, by the executive magistrate First class on the orders of the Anantnag deputy commissioner was issued to Mufti and others for the government quarters located in Housing Colony at Khanabal in the south Kashmir district, the officials said.

The notices warned the occupants of action under law if they fail to vacate the premises within 24 hours, the officials said.