Senior advocate Rebecca John, appearing for Jain, said the petitioner filed the plea because no case was made out to proceed against him as his alleged statements do not fulfil the ingredients to constitute the offence of defamation 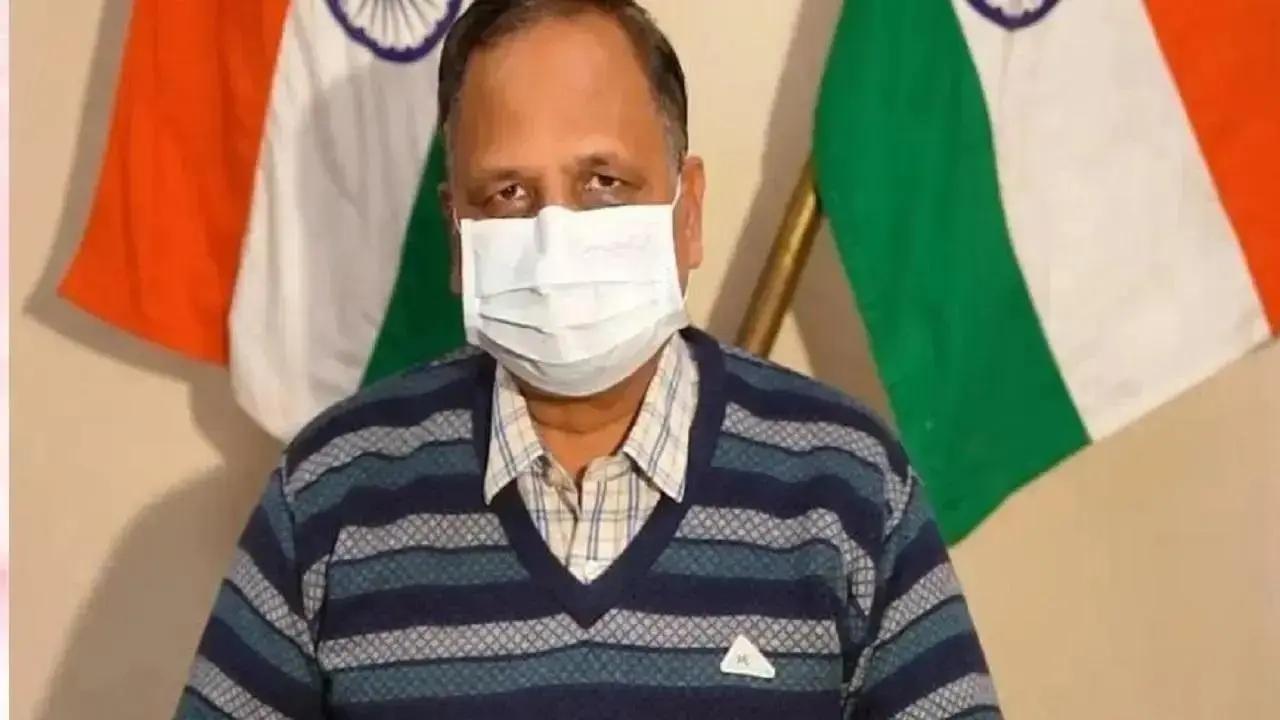 
The Delhi High Court on Wednesday asked Delhi Minister Satyendar Jain to approach the trial court to challenge the proceedings against him in a criminal defamation complaint filed by Delhi BJP leader Chhail Bihari Goswami.

Justice Dinesh Kumar Sharma allowed the AAP leader to withdraw his plea challenging the orders by a magisterial court here and granted him liberty to approach the trial court by way of a revision petition instead of approaching the high court.

"File a revision petition. Why to lose one forum?", the judge said.

Senior advocate Rebecca John, appearing for Jain, said the petitioner filed the plea because no case was made out to proceed against him as his alleged statements do not fulfil the ingredients to constitute the offence of defamation.

Goswami had filed a defamation complaint against Jain and several other AAP leaders, claiming the accused had levelled defamatory remarks against him in connection with funds of the North Delhi Municipal Corporation (NDMC).

Goswami, who was the chairperson of the Standing Committee of the NDMC, alleged the accused passed the remarks to "lower the moral and intellectual character of the complainant in the eyes of the general public".

In November, the magisterial court dismissed Jain's plea seeking discharge in the case.

Next Story : Lalu to undergo kidney transplant on December 5: Tejashwi