Information about the blaze was received at 12.25 pm and 27 fire tenders were rushed to the spot, according to officials of the fire department 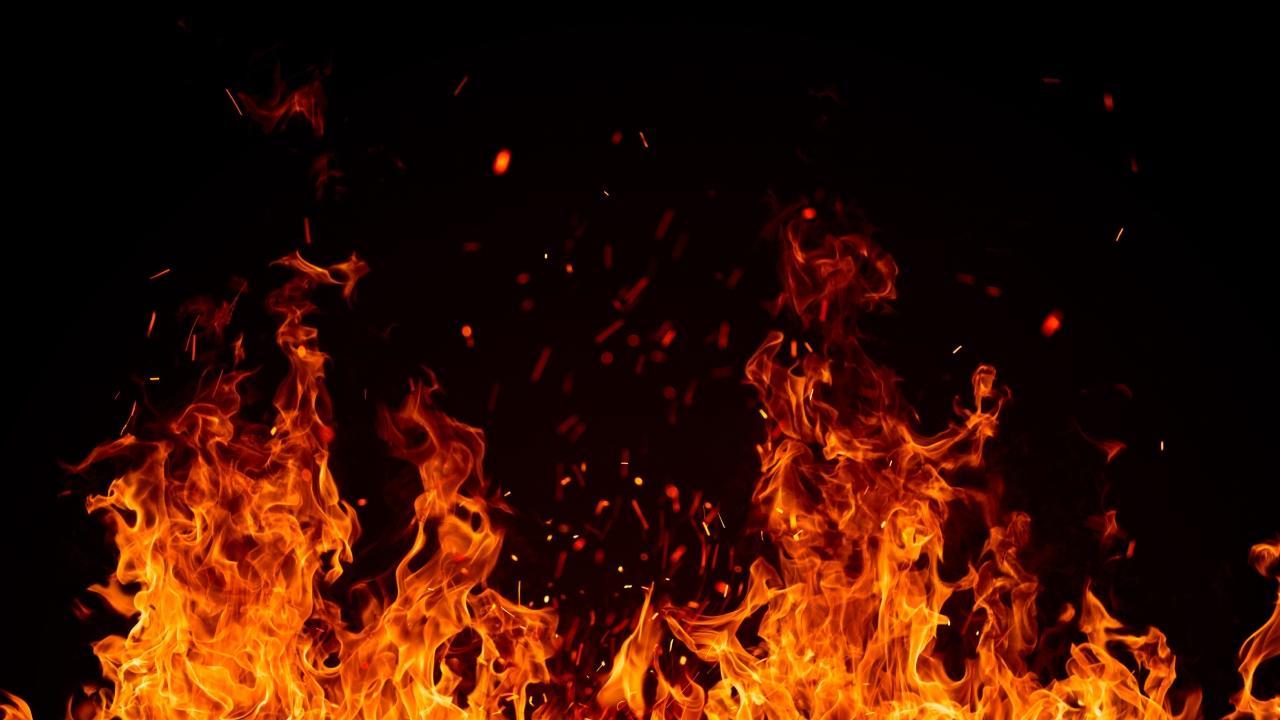 
A major fire broke out at a shoe manufacturing factory in northwest Delhi's Keshav Puram area on Monday, officials said.

Information about the blaze was received at 12.25 pm and 27 fire tenders were rushed to the spot, according to officials of the fire department.

No causality has been reported so far in the incident at C-46 Lawrence Road in the Keshav Puram industrial area, they said.