Meanwhile, the cyber team of Delhi Police is verifying the email 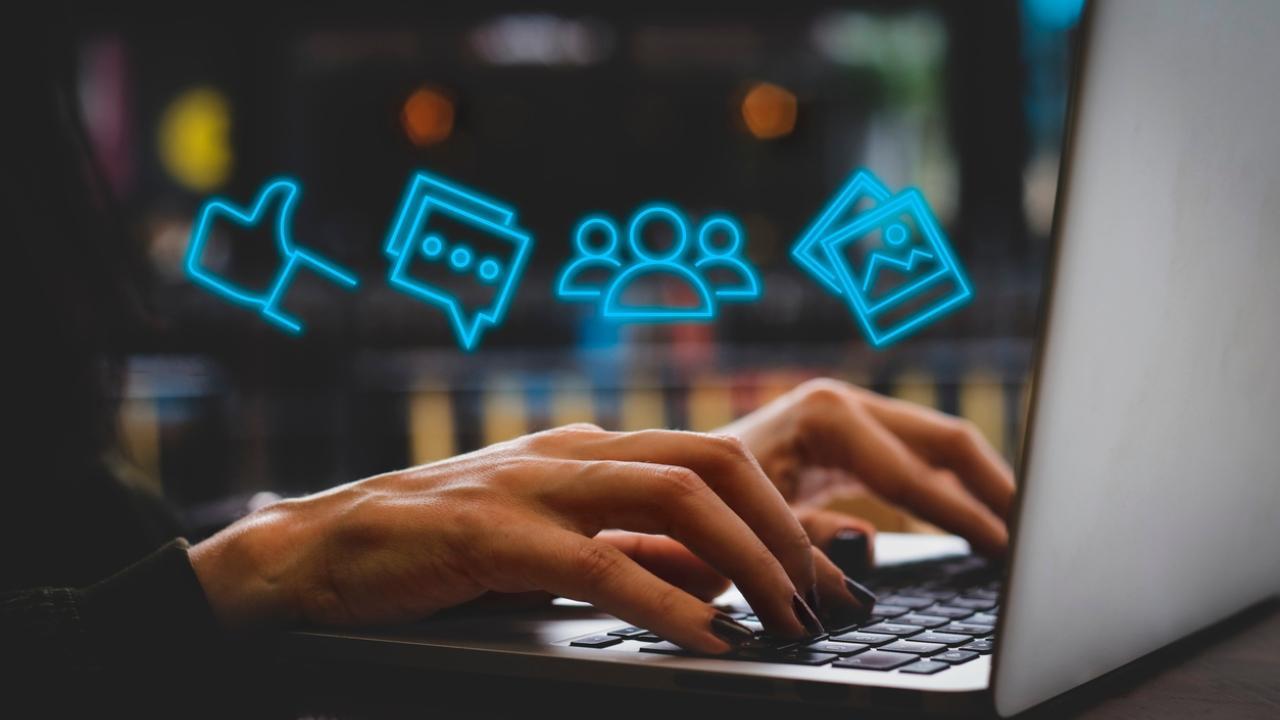 
A south Delhi school on Monday received a bomb threat via an email.

According to Delhi Police, an email was received on the official email ID of Indian Public School, Sadiq Nagar, BRT road at 1:19 pm in the jurisdiction of Defence Colony police station that a bomb is on the premises of the school.

The school authorities immediately informed the local police. Soon after, Delhi Police personnel, the bomb disposal squad and the dog squad rushed to the spot. The school was evacuated and a thorough search was done. But no bomb has been found.

Meanwhile, the cyber team of Delhi Police is verifying the email.