The DGCA said SpiceJet has failed to "establish a safe, efficient and reliable air services" under terms of Rule 134 and Schedule XI of the Aircraft Rules, 1937 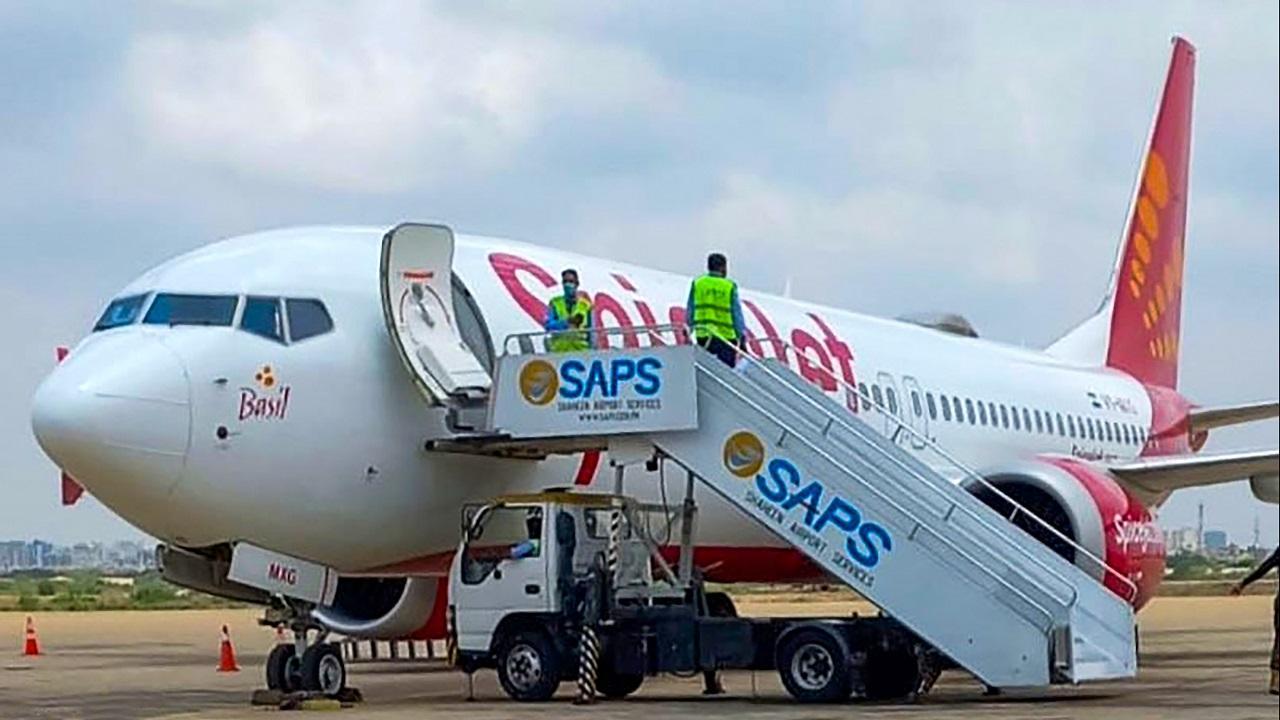 "The review (of incidents) transpires that poor internal safety oversight and inadequate maintenance actions (as most of the incidents are related to either component failure or system related failure) have resulted in degradation of the safety margins," the notice stated.

The Directorate General of Civil Aviation (DGCA) has given SpiceJet three weeks to respond to the notice.

"Financial assessment carried out by DGCA in September 2021 has also revealed that the airline is operating on 'cash-and-carry' (model) and suppliers/approved vendors are not being paid on a regular basis leading to shortage of spares and frequent invoking of MELs (minimum equipment lists)," it stated.

The DGCA said SpiceJet has failed to "establish a safe, efficient and reliable air services" under terms of Rule 134 and Schedule XI of the Aircraft Rules, 1937.

Reacting to the DGCA notice, Aviation Minister Jyotiraditya Scindia asserted that passenger safety was paramount. "Even the smallest error hindering safety will be thoroughly investigated & course-corrected," he said in a tweet.

Next Story : Delhi: Wrestler kills self by consuming poison in Bindapur