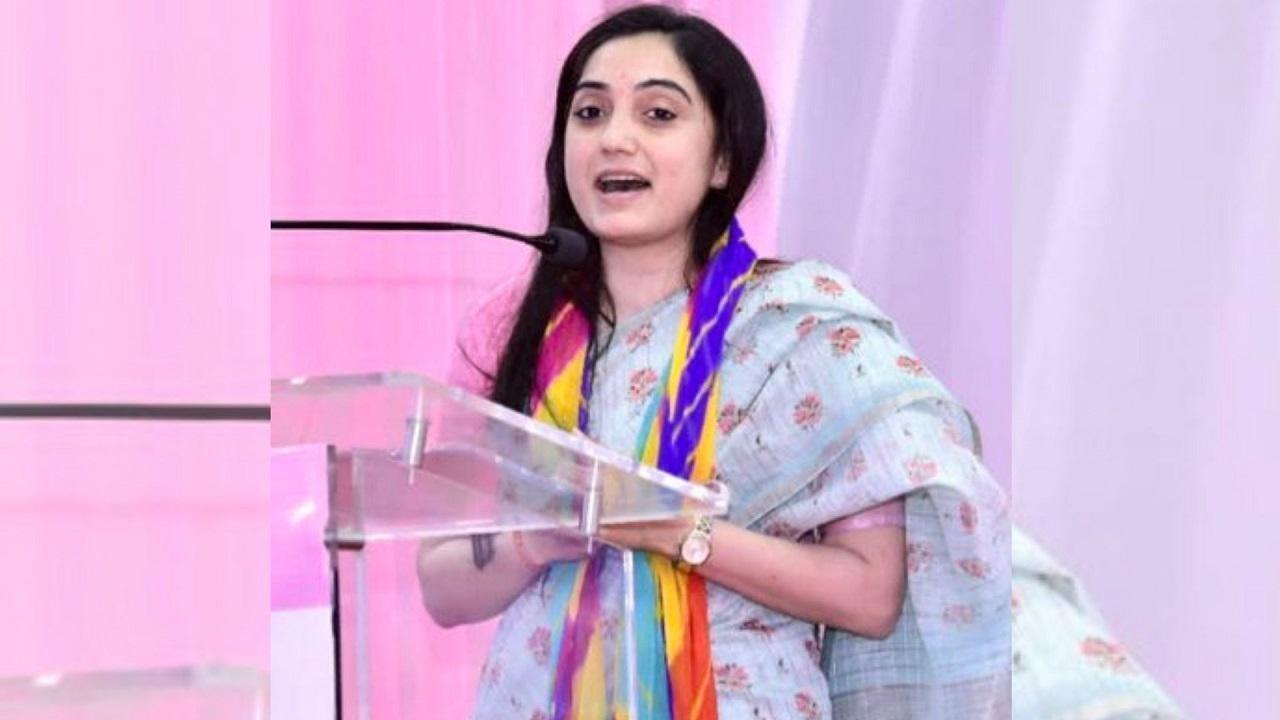 
Hitting out at the Bharatiya Janata Party over alleged divisive politics in the country, a senior Congress leader on Friday said that suspended BJP leader Nupur Sharma whose remarks over Prophet Muhammad sparked nationwide protests is just a "scapegoat" and demanded that the BJP should apologise to the nation.

Former union minister and senior Congress leader Renuka Chowdhury alleged that the BJP has fanned "hatred and set the country on fire".

Her remarks came after the Supreme Court said Sharma is responsible for what is happening in the country and said she should "apologise to the whole country".

Speaking to ANI, Chowdhury said, "It is wonderful that the Supreme Court has taken the cognizance of Nupur Sharma today. But the entire BJP should apologize to the nation for the kind of divisive policy and politics they do. The party is spreading so much hates around."

"Do not make women 'Bali ka Bakra' (scapegoat). The BJP should apologize to the country because they have fanned hatred and set the country on fire. The BJP divided the country and spread hate. What Nupur Sharma did that is wrong but make her the 'Bali ka Bakra' is also wrong. BJP has to be held accountable. They are responsible for divisive politics," she added.

Earlier in the day, the apex court further said that the suspended BJP leader and "her loose tongue" has set the entire country on fire and she is single-handedly responsible for what is happening in the country and said she should "apologise to the whole country".

The Supreme Court came down heavily on Nupur Sharma stating that her outburst is responsible for an unfortunate incident in Udaipur, where a tailor was murdered.

A bench of Justices Surya Kant and JB Pardiwala slammed Sharma for her statement made during a TV news channel debate and while referring to the Udaipur incident, where two men murdered a tailor, said, "Her outburst is responsible for an unfortunate incident."

Rejecting Sharma's request to transfer all the FIRs registered against her in many states for her alleged remarks on Prophet Mohammad, to Delhi for investigation.

"The way she has ignited emotions across the country. This lady is single-handedly responsible for what is happening in the country," the bench said.

The bench also took a grim view of the TV news channel for hosting the discussion on the Gyanvapi case in which Sharma, who was one of the guests, made the controversial remarks.

The apex court was hearing a plea filed by Sharma seeking the transfer of all the FIRs registered against her across the country to Delhi for her remarks on the TV news channel debate about Prophet Muhammad which had led to violent protests in many States.

Next Story : Patna: Three policemen injured after bomb goes off at Patna court