Efforts on to take country towards dictatorship under guise of Hindutva, says Uddhav Thackeray

Uddhav dared the BJP to seek votes only in the name of Prime Minister Narendra Modi and face polls. "The country is heading towards dictatorship. Their Hindutva is a sham, create a wall of caution under the guise of Hindutva and harden the grip on the country so that no one can dare say anything," he said 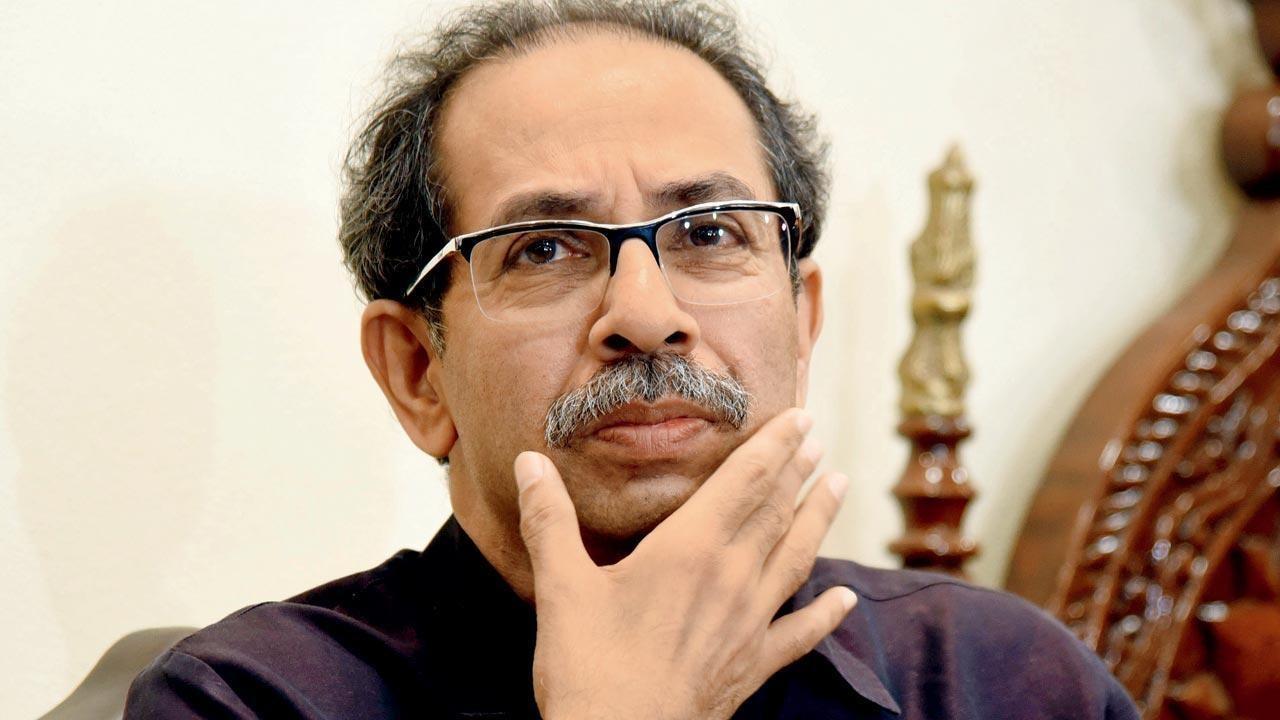 
Shiv Sena leader Uddhav Thackeray on Monday targeted former ally BJP saying it is trying to take the country towards dictatorship through the "sham" Hindutva.
Without naming BJP, he said they want to have an "iron grip" on India and referred to China.

Addressing Shiv Sena workers on the 97th birth anniversary of Shiv Sena founder and his father Bal Thackeray, he said BJP knows it cannot get votes without invoking the Thackeray senior.

Uddhav dared the BJP to seek votes only in the name of Prime Minister Narendra Modi and face polls. "The country is heading towards dictatorship. Their Hindutva is a sham, create a wall of caution under the guise of Hindutva and harden the grip on the country so that no one can dare say anything," he said.

Uddhav said he had gone to China ahead of the Beijing Olympics when he met with an interpreter. "I told him why he didn't go to Beijing to earn money as he was speaking good English. He replied that he wanted to be alive. When questioned further, he told us that whosoever speaks against the (Chinese) government in Beijing, disappears in two days. They want to have a similar iron grip here (in India)," he said in a veiled reference to BJP.

Uddhav said the BJP views Mumbai as the proverbial hen who lays golden eggs and wants to slaughter it. He said BJP wants to "make Mumbai bankrupt" and accused the party of eyeing multi-crore fixed deposits (FDs) the Mumbai civic body has in savings in banks.

Uddhav was replying to Prime Minister Narendra Modi's speech in Mumbai on Thursday wherein the latter referred to the "money that is being kept in banks instead of being used for the city's development". "Even the BJP has accepted that it cannot fetch votes without invoking Bal Thackeray," the Shiv Sena leader said.

On PM Modi inaugurating and laying foundation stones for infrastructure projects in Mumbai where civic polls are due, Thackeray said this could happen only because the Shiv Sena did the groundwork for three years. He said it is only because of bank deposits of the Brihanmumbai Municipal Corporation that coastal roads could be laid without putting the burden of toll on the people.

The Shiv Sena has been in power in BMC from 1997 to 2022 when the term of the civic body ended last year.

Thackeray said the BMC used to have a deficit budget until 2002, and it was due to the hard work of officers and public representatives that such FDs could be accumulated.

Next Story : One held for misbehaving with cabin crew on Delhi-Hyderabad SpiceJet flight