Uday Chowta had represented India at the 2007 Kabaddi world cup 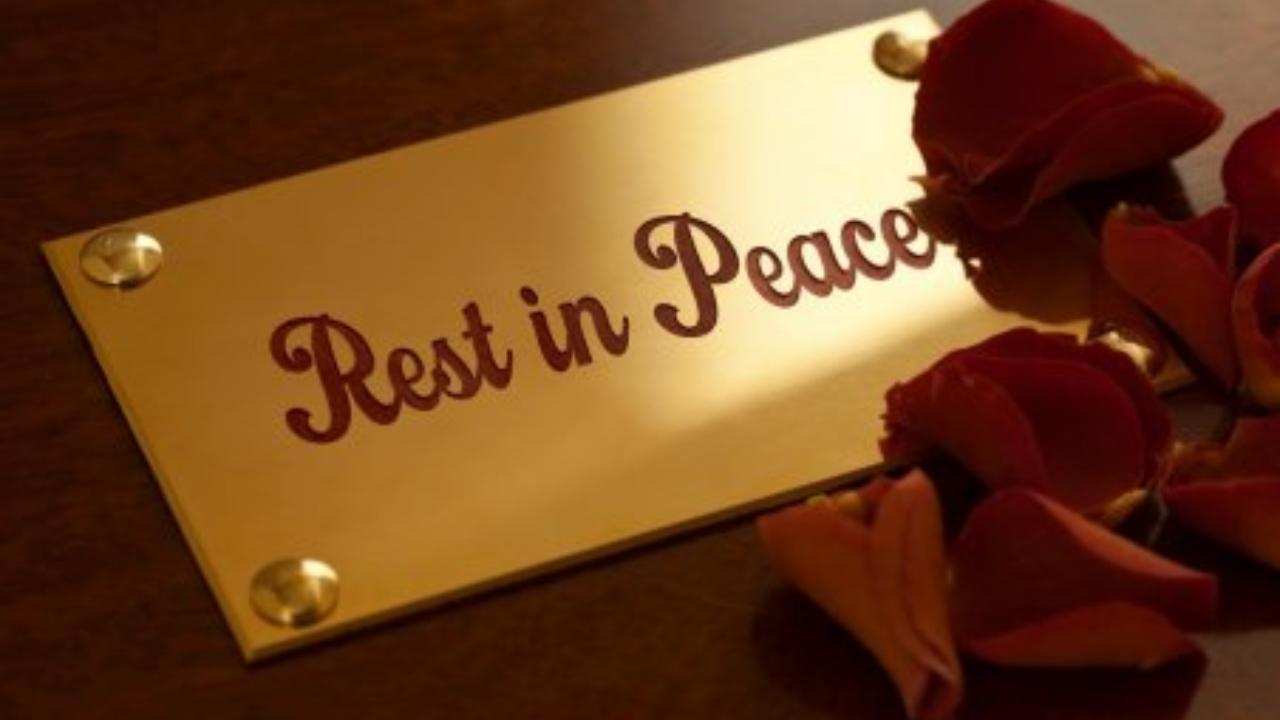 Uday Chowta had represented India at the 2007 Kabaddi world cup.

He was the recipient of the prestigious Ekalavya Award instituted by the government of Karnataka, besides several state and district honours.
Chowta is survived by wife, son and daughter.

According to close sources, he suffered a brain hemorrhage and had been unwell for some time.

He was an inspiration for many budding sportspersons of undivided Dakshina Kannada.

Next Story : Bihar: 33 killed in storm; CM announces ex-gratia of Rs 4 lakh each to next kin of all