Four injured in bear attack in Jammu and Kashmir's Poonch

The victims were working in their field when a bear ventured from a nearby forest into Chella-Dhangri village in Mandi area and attacked them, an official said 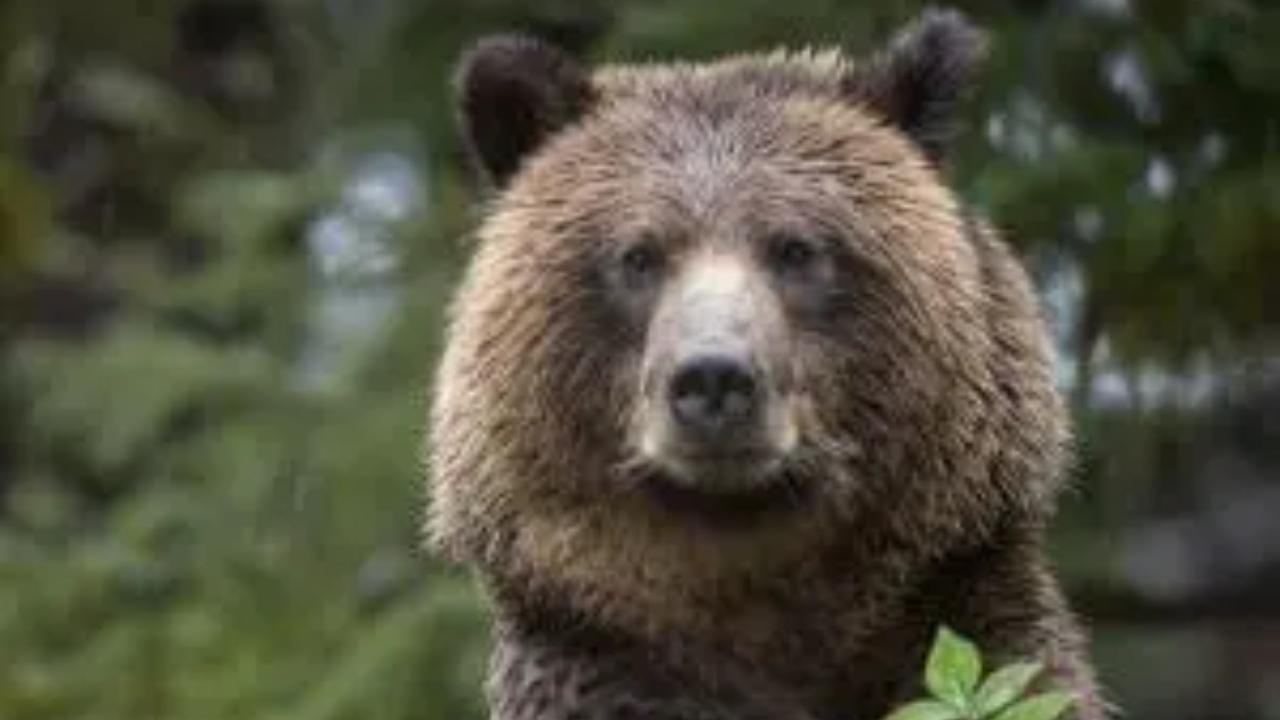 This picture has been used for representational purposes only


Four people, including a 12-year-old girl, were injured when they were attacked by a wild bear in a remote village in Jammu and Kashmir's Poonch district on Friday, officials said.

The victims were working in their field when a bear ventured from a nearby forest into Chella-Dhangri village in Mandi area and attacked them, they said.

They said the bear was chased back by the villagers and later the four injured Saira (12), Anjum Bashir (18), Abdul Majid (32) and Shaheena (30) were shifted to hospital where their condition was stated to be "stable".