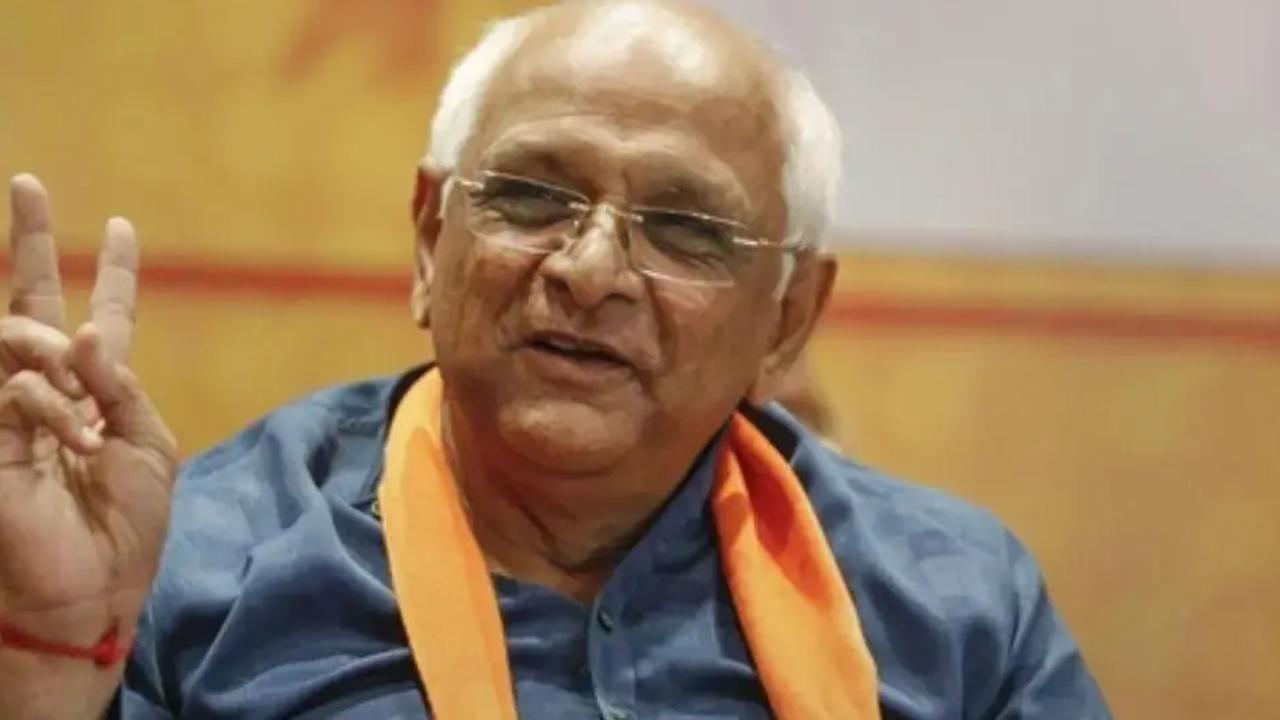 
Gujarat Chief Minister Bhupendra Patel on Friday submitted his resignation to Governor Acharya Devvrat after his party (BJP) registered a historic win in the State Assembly elections ahead of the formation of his new government.

Patel visited the Raj Bhavan in Gandhinagar to tender his resignation after the Bharatiya Janata Party swept the Gujarat elections and won 156 of the total 182 seats, here on Thursday.

The BJP's seventh consecutive Assembly poll win in Gujarat is its biggest since the founding of this state in 1960.

In the home state of Prime Minister Narendra Modi and Home Minister Amit Shah, the BJP has smashed all previous records of electoral performance.

Congress finished a distant second with 17 while the Aam Aadmi Party (AAP), the new electoral entrant in Gujarat won 5 seats and the Samajwadi Party (SP) won a lone seat and three Independent candidates, too, registered wins.

Gujarat CM Bhupendra Patel, too, scripted history, winning the Ghatlodia constituency by a record margin of about 1,92,000 votes. This constituency has given Gujarat two of its chief ministers - Anandiben Patel and the current CM.

Former BJP MLA Dhavalsinh Zala, who fought as an Independent this time, defeated the ruling party's Bhikhiben Parmar by around 6,000 votes. Congress candidate from Vadgam, Jignesh Mevani, who was trailing during the early rounds of counting, later won the seat by around 4,000 votes.

Congress leader and former Leader of Opposition Arjun Modhwadia won from the Porbandar constituency, defeating BJP candidate Babu Bokhiriya by over 8,000 votes while Kandhal Jadeja, who was denied a ticket by the NCP, fought on a Samajwadi Party ticket to win. He got the better of BJP's Dheliben Odedara.

Significantly, BJP won the Morbi seat where the party had fielded Kantilal Amrutiya, who saved lives and courted headlines as the 'hero of Morbi' after the bridge collapse.

Among the important seats that BJP won this time were Congress bastions Mahudha and Thasra of Kheda, Borsad of Anand and Vyara. These seats were held by Congress since Independence. Mohan Konkani of the BJP bagged the prestigious Vyara seat.

The BJP also won 24 out of 27 ST reserved seats in Gujarat, an increase of 12 seats as compared to the last elections. The tribals, too, voted for BJP in huge numbers.

In the last Assembly elections in 2017, BJP won 99 seats, Congress trailed close at 77 and NCP, BTP and Independent candidates secured 1, 2 and 3 seats respectively.