Bhupendra Patel will take oath as chief minister of Gujarat for the second time. He was first elected as BJP legislative party leader on 12 September 2021 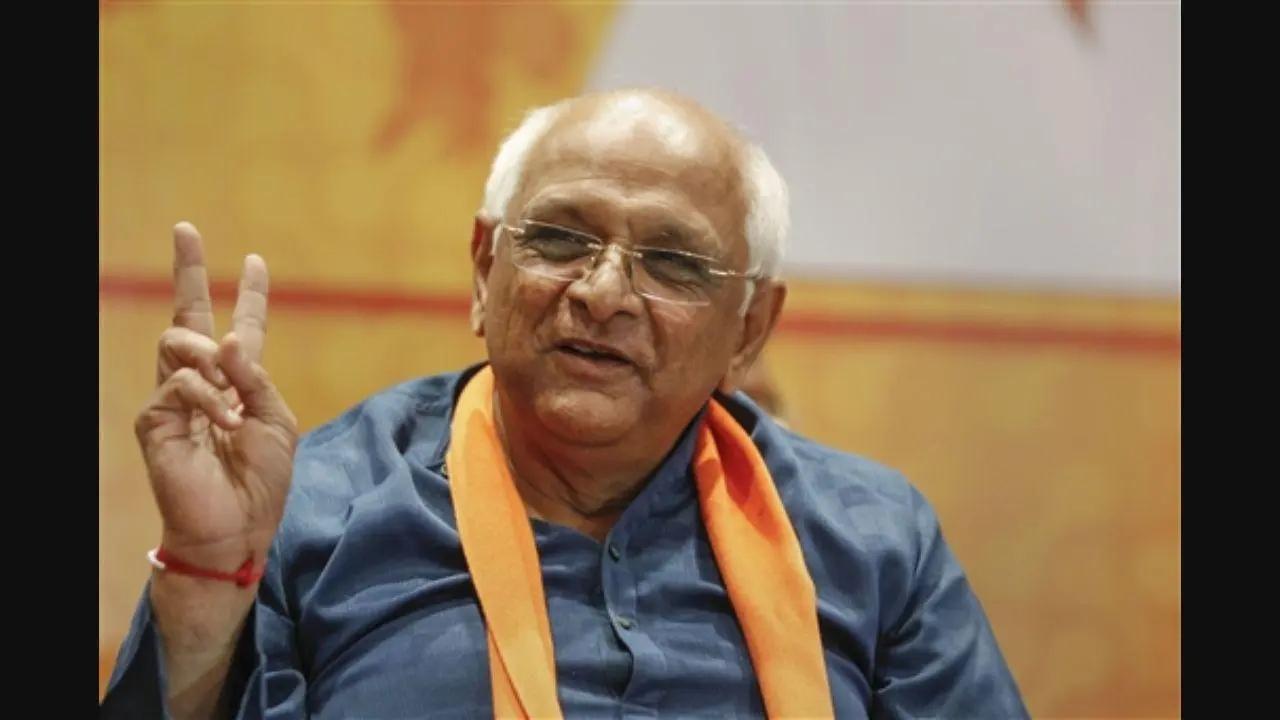 
The new chief minister of Gujarat will be sworn in on December 12 at 2 pm, state BJP chief CR Paatil said on Thursday as the party swept the Assembly polls with a record-breaking margin.

Bhupendra Patel will take oath as chief minister of Gujarat for the second time. He was first elected as BJP legislative party leader on 12 September 2021.

"Gujarat CM will take oath at 2 pm on 12th December. PM Modi and Union Home Minister Amit Shah will take part in the oath ceremony," CR Paatil said while addressing a joint press conference with Chief Minister Bhupendra Patel after the trends suggested BJP's majority in the state, empowering the party to form the government for the seventh time in the state.

"Bhupendra Patel will be the chief minister again," he confirmed.

Patel said that the BJP humbly accepts the mandate of the people of Gujarat, while also reassuring the public of the party's commitment towards public service.

"The results of Gujarat elections are quite clear. People have made up their minds to further continue with the journey of development in Gujarat. We humbly accept the mandate of the people. Every worker of BJP is committed to public service," the Chief Minister said.

According to the latest trends by the Election Commission till 2 pm, the BJP has won 11 seats so far and is leading on 156 seats, which if solidifies, will be a historic victory for the party.

The BJP, if manages to win 156 seats in the state, will not only thrash its own record of winning the highest ever by the party in the 2002 Assembly elections with 127 seats but also break record of getting the highest number of seats in the Gujarat Assembly elections in 1985 by the Congress' Madhav Singh Solanki government which had won 149 seats.

The exit polls had suggested that the BJP will come to power for the seventh time in the state with a thumping majority.

The counting of votes for the Gujarat Assembly elections began on Thursday at 8 am.

The counting in Gujarat began at 37 centres in 33 districts.

Gujarat Chief Electoral Officer P Bharathi said that 182 counting observers, 182 election officers and 494 assistant election officers are on duty for the counting process. There will be an additional 78 Assistant Election Officers for the counting of votes. In addition, 71 additional Assistant Election Officers have been assigned responsibility for the electronically transmitted postal ballot system in the previous polls

Assembly elections in Gujarat were held in two phases on December 1 and 5 respectively.

The approximate voter turnout in Gujarat by the end of the second phase of the Gujarat elections was recorded at 59.11 per cent.

During the first phase of polling on December 1, Gujarat saw an overall turnout of 63.14 per cent. While polling for 68 assembly seats in Himachal Pradesh was held on November 12.

Meanwhile, the exit polls have indicated a clear win for the incumbent Bharatiya Janata Party (BJP) in Gujarat.

BJP has been in power in Gujarat for 27 years with Prime Minister Narendra Modi remaining in the Chief Minister's post for the longest time before becoming the Prime Minister. Congress gave a tough fight to the ruling BJP in the last assembly elections in 2017. However, AAP may spoil the game for Congress by taking away a significant vote share in their favour.