There is pro-incumbency in Gujarat: Rajnath Singh on BJP leading in state assembly polls

Trends emerging from the counting of votes that started at 8 am, showed the Bharatiya Janata Party leading on 149 of the total 182 seats, while the Congress is placed a distant second on 18 seats. The majority mark is 92 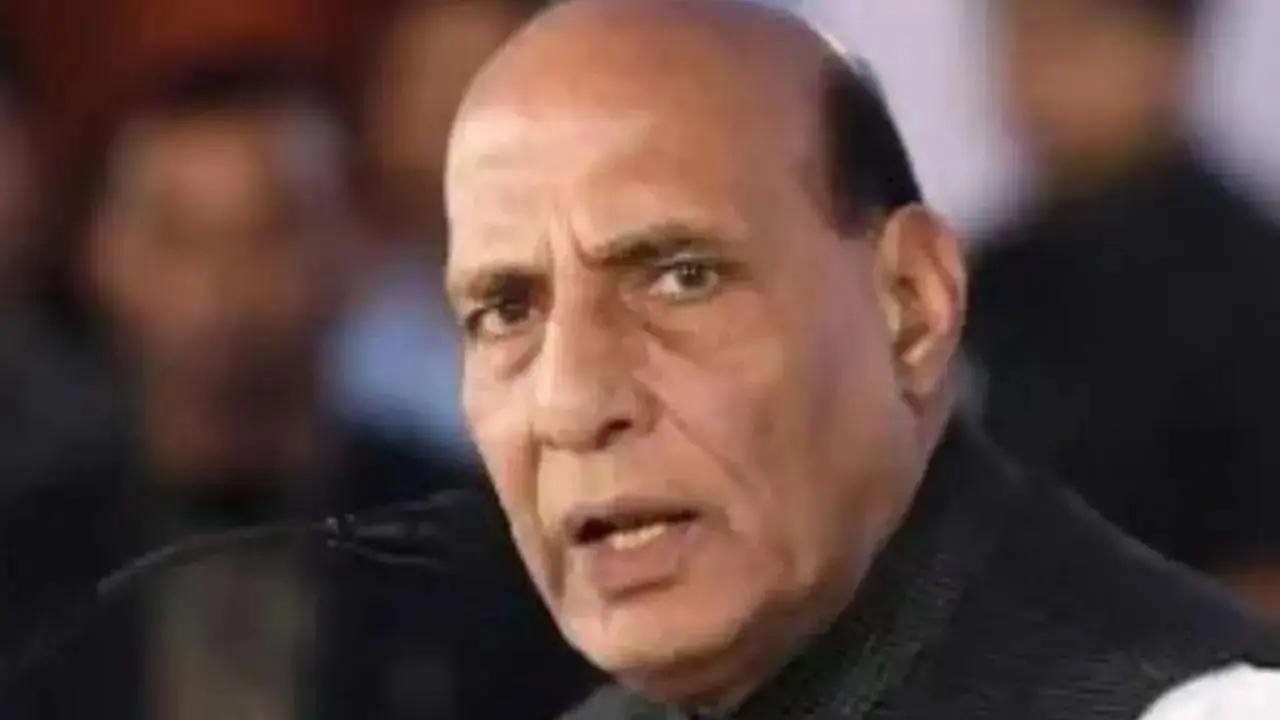 
With emerging trends pointing at a massive lead for the BJP in the Gujarat Assembly elections, despite the party being in power in the state for nearly three decades, Defence Minister and former party president Rajnath Singh on Thursday said that there is pro-incumbency in the coastal state.

"There is pro-incumbency in Gujarat. We are creating a new record in Gujarat as the people of the state have immense faith in Prime Minister Narendra Modi," Rajnath Singh told reporters here as BJP showed a clear lead in the western state.

Trends emerging from the counting of votes that started at 8 am, showed the Bharatiya Janata Party leading on 149 of the total 182 seats, while the Congress is placed a distant second on 18 seats. The majority mark is 92.

The Arvind Kejriwal-led Aam Aadmi Party (AAP) is leading on eight seats and is in the third spot on the list. The Independents are also leading on three seats.

According to the Election Commission data shared till 10.45 am, the BJP retained its first spot right from the beginning.

Gujarat voted on December 1 and 5 in the two-phase elections. The approximate voter turnout in Gujarat by the end of the second phase was recorded at 59.11 per cent. During the first phase of polling on December 1, Gujarat saw an overall turnout of 63.14 per cent.

Counting is also underway for six assembly bypolls and one Lok Sabha bypoll besides the 68-seat Himachal Pradesh Assembly elections held on November 12,

Most exit polls have indicated a clear win for the incumbent Bharatiya Janata Party (BJP) in Gujarat.

BJP has been in power in Gujarat for 27 years with Prime Minister Narendra Modi remaining in the Chief Minister's post for the longest time before becoming the Prime Minister.

Congress gave a tough fight to the ruling BJP in the last assembly elections in 2017, while AAP did not win a single seat.