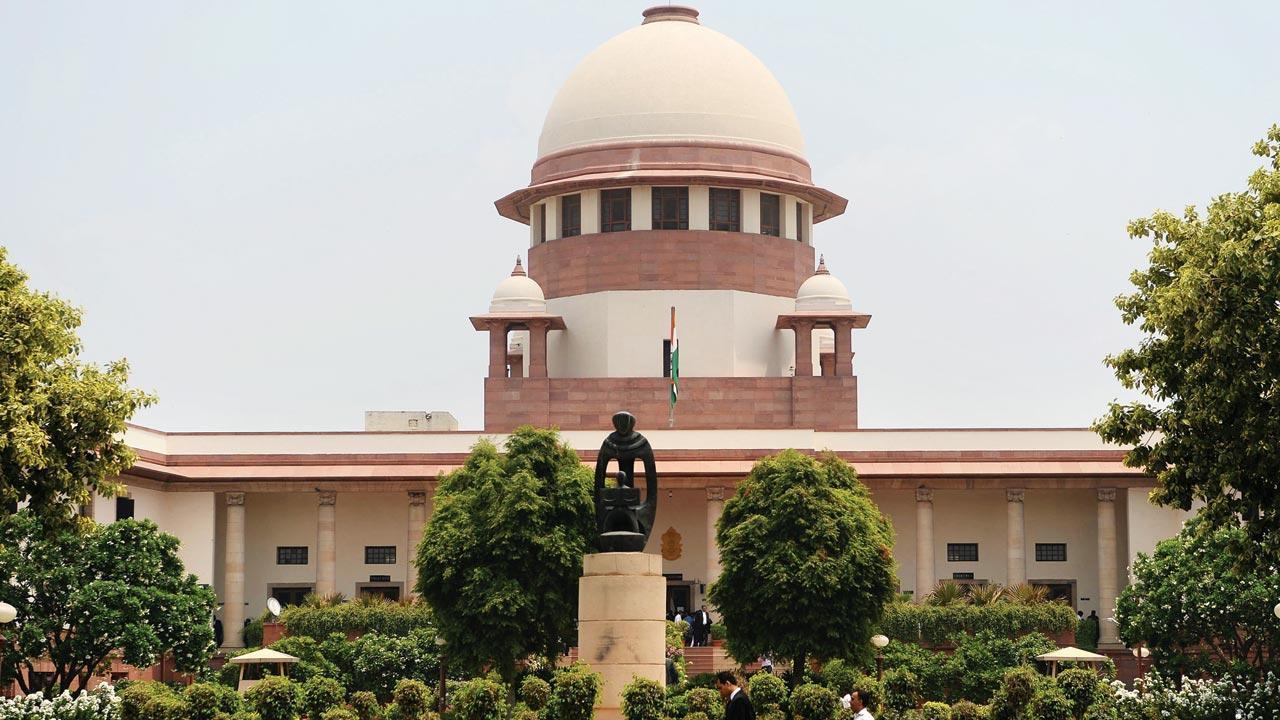 Jafri had moved the top court challenging the clean chit to then Gujarat Chief Minister Narendra Modi and other high functionaries in the 2002 riots cases. Sibal, while arguing the matter before a bench headed by Justice AM Khanwilkar, turned emotional while pointing out that he lost his maternal grandparents to communal violence during the partition.

Emphasising his concern for the future, he said, "Communal violence is like lava erupting from a volcano. It is institutionalised violence. Wherever that lava touches, it scars the earth. It is a fertile ground for future revenge".

He also raised questions before the bench also comprising Justices Dinesh Maheshwari and CT Ravikumar in connection with the clean chit given by the Special Investigation Team.

Sibal contended that he does not want to accuse somebody, but rather wants to send a stern message to the world that communal violence cannot be tolerated. Arguing that the SIT did not conduct a fair investigation into the matter, he said: "This is in respect of my complaint which talks about a larger criminal conspiracy."

He said that the SIT did not arrest the accused persons, record their statements, seize their phones, and conduct spot visits. Senior advocate Mukul Rohatgi, appearing on behalf of the SIT, opposed these submissions and said the SIT had investigated all the cases in a detailed and proper manner.

He contended that there were nine major cases, nine FIRs, and the Gulberg Society massacre is the case where the complainant's husband was killed. He further added that the SIT examined all major cases and, in each case, a charge sheet was filed.

"Many supplementary charge sheets were filed," Rohatgi submitted. Sibal contested that they (the SIT) never examined CDR (call detail records), did not investigate the reason behind the destruction of records, and also never checked why policemen were standing by. He also pointed out that SIT ignored the sting operation reports of Tehelka, where many persons had made claims about their participation in the violence. However, he alleged that these tapes were used in the Naroda Patiya case.

The top court will continue to hear the matter on Thursday. Zakia Jafri moved the top court challenging the SIT report which ruled out any "larger conspiracy" by high state functionaries in instigating the communal riots post-Godhra massacre. She filed the petition against the Gujarat High Court's order of October 5, 2017, which upheld the clean chit given to Modi and others by the top court-appointed SIT.