Chief metropolitan magistrate M V Chauhan granted bail to Gokhale after he was produced before the court following the completion of his police custody, said Assistant Commissioner of Police (Cyber Crime) Jitendra Yadav 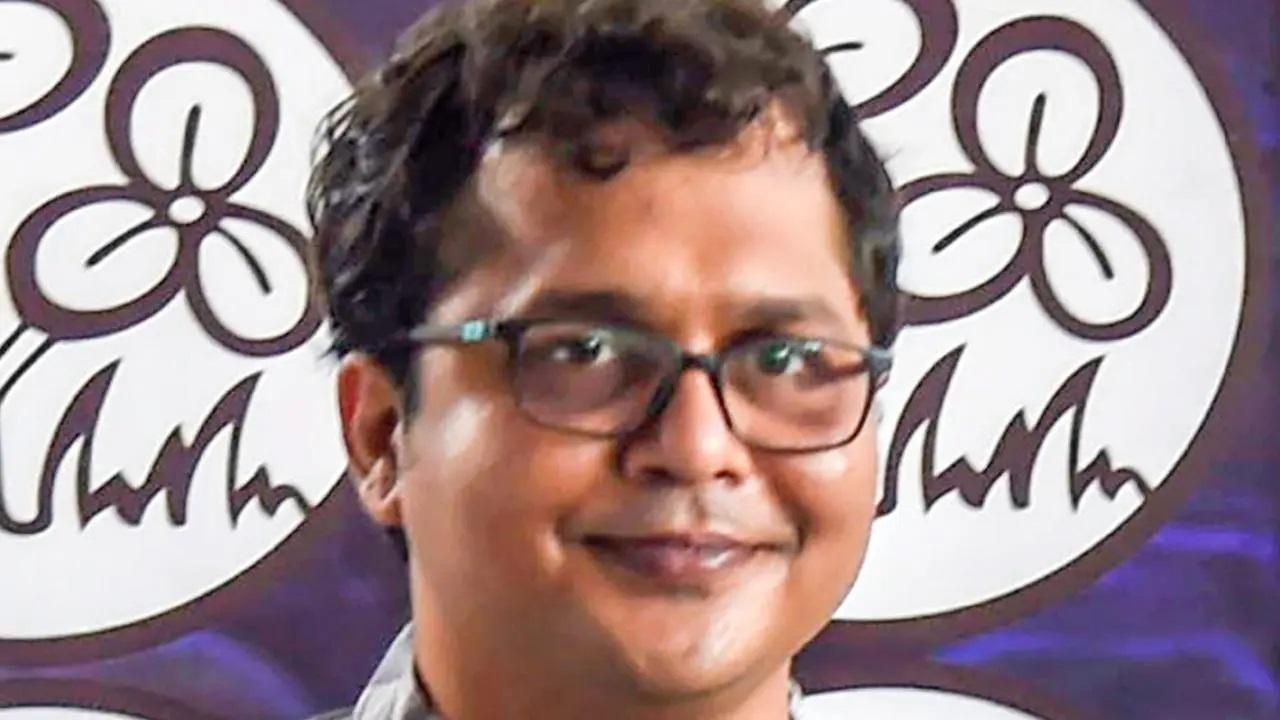 
A metropolitan magistrate's court on Thursday granted bail to Trinamool Congress spokesperson Saket Gokhale in a case related to a tweet he had allegedly posted about the Morbi bridge collapse tragedy.

But he was soon arrested in another case registered by Morbi police.

Chief metropolitan magistrate M V Chauhan granted bail to Gokhale after he was produced before the court following the completion of his police custody, said Assistant Commissioner of Police (Cyber Crime) Jitendra Yadav.

But soon afterwards he was arrested by the Morbi police in another offence registered there, Yadav said.

On December 1, Gokhale had shared a news clipping about information purportedly obtained through the Right to Information claiming that Prime Minister Narendra Modi's visit to Morbi after the bridge collapse cost Rs 30 crore.

On Tuesday morning, the Press Information Bureau tweeted a 'fact check' saying the information was fake.

The news clipping appeared to be from a local Gujarati newspaper.

A First Information Report was registered against Gokhale on the charges of forgery and printing defamatory content and he was arrested on December 6.

The prime minister had visited Gujarat on November 1, a day after a colonial-era suspension bridge on the Machchu river in Morbi town collapsed leaving 135 people dead.