Lal was placed under arrest on Friday night by the Civil Lines Police. Later on Saturday, he will be presented at the Tis Hazari court 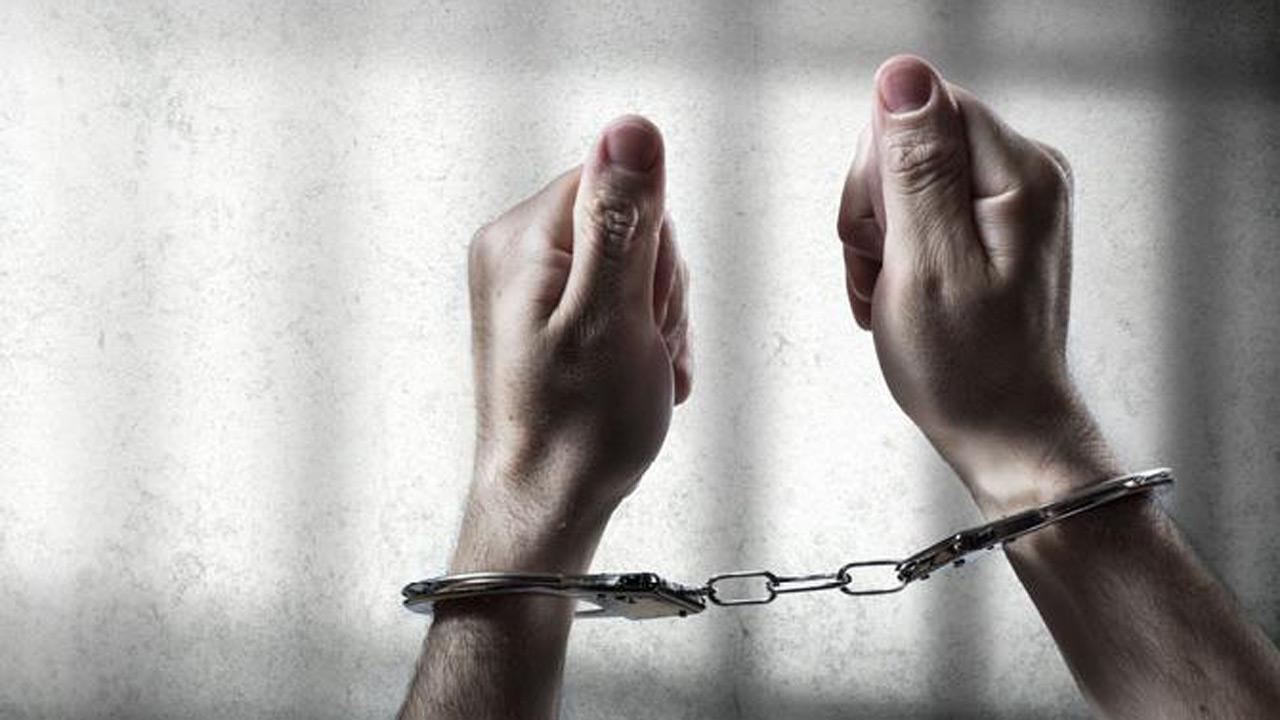 
Delhi Police has arrested Delhi University professor Ratan Lal for posting derogatory content on social media after the 'discovery' of 'Shivling' inside the Gyanvapi mosque complex in Varanasi during a video survey. Lal was placed under arrest on Friday night by the Civil Lines Police. Later on Saturday, he will be presented at the Tis Hazari court. On May 18, the police registered an FIR against Lal, for posting a provocative content.

"A complaint was received against one Ratan Lal, Prof of History at Hindu College, DU, regarding a deliberate and malicious post on FB intended to outrage religious feelings by insulting a religion or religious beliefs," Deputy Commissioner of Police Sagar Singh Kalsi said.

He said that a legal action has been initiated in this regard and the police have registered a case under sections 153 A (Promoting enmity between different groups on grounds of religion, race, place of birth, residence, language, etc., and doing acts prejudicial to maintenance of harmony) and 295 A (Deliberate and malicious acts, intended to outrage religious feelings of any class by insulting its religion or religious beliefs) of the Indian Penal Code at the Cyber Police station north district.

The DU professor had allegedly posted derogatory content along with the latest picture of Shivling that was found at the Gyanvapi mosque. The complainant, a Delhi-based advocate, Vineet Jindal, had written to the Delhi Police over the "instigating and provoking statement".

"Our Constitution provides every citizen with the freedom of speech and expression but the misuse of this right is inexplicable when it threatens the honour and harmony of the country and provokes its citizens based on community and religion and threatens the security of the nation then it is considered as a grave offence," Jindal told IANS.

Demanding punitive legal action against the professor, Jindal further said that Ratan Lal's remarks show his intent of activating enmity between different groups on the grounds of religion which is against the ideology of a secular democratic country like India and also a criminal offence as per the law. Gyanvapi mosque, adjacent to the Kashi Vishwanath temple in Varanasi, is currently facing a legal battle. A court in Varanasi had directed the Archaeological Survey of India to probe the structure of the Gyanvapi Masjid.