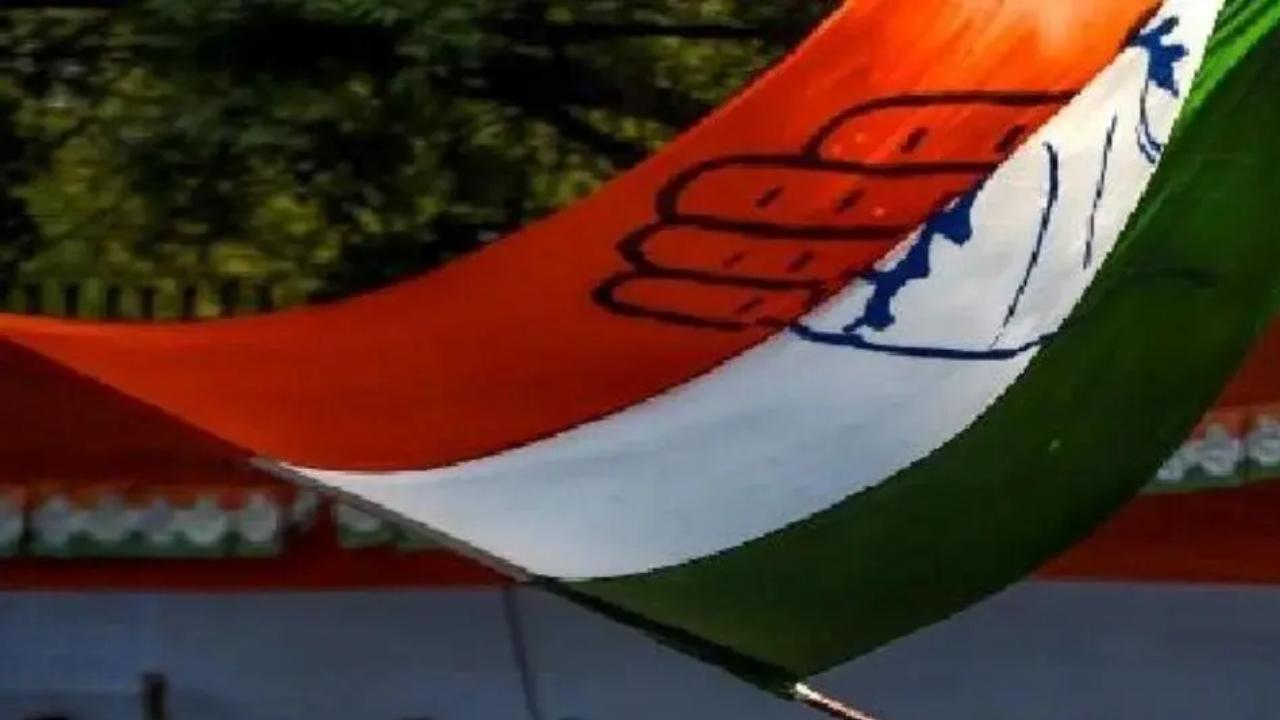 
Congress leader Shobha Oza on Wednesday slammed the Bharatiya Janata Party (BJP) government at the Centre, accusing it of trying to divide people on the basis of caste and religion, and asserted that her party's 'Haath Se Haath Jodo' campaign will spread the message of love and harmony.

The grand old party has decided to launch its nationwide 'Haath Se Haath Jodo' campaign from January 26 to March 26 buoyed by people's response to the Bharat Jodo Yatra led by Rahul Gandhi.

Addressing a press conference at Rajiv Bhawan, Congress' state office here, Oza said this campaign will cover six lakh villages and 10 lakh polling booths in the country, during which party leaders and workers will propagate Rahul Gandhi's message of peace and harmony and highlight the central government's failures.

"The Modi government has failed on various fronts. It failed to create jobs, contain inflation and good returns to farmers for their produce. To cover up its failures and achieve power, it has been trying to divide people and the country on the basis of caste, religion, language and region," she said.

The way people extended support to the Bharat Jodo Yatra, we urge them to enthusiastically join the Haath Se Haath Jodo drive to be held from January 26 to March 26, she added.

Head of the state Congress communication wing Sushil Anand Shukla said the Haath Se Haath Jodo march will cover a total distance of 1.80 lakh km in 60 days in party-ruled Chhattisgarh, where Assembly elections are scheduled at the end of this year.

The yatra will be taken out from 307 polling booths on the first day and each march will cover a distance of 10 km, he added.