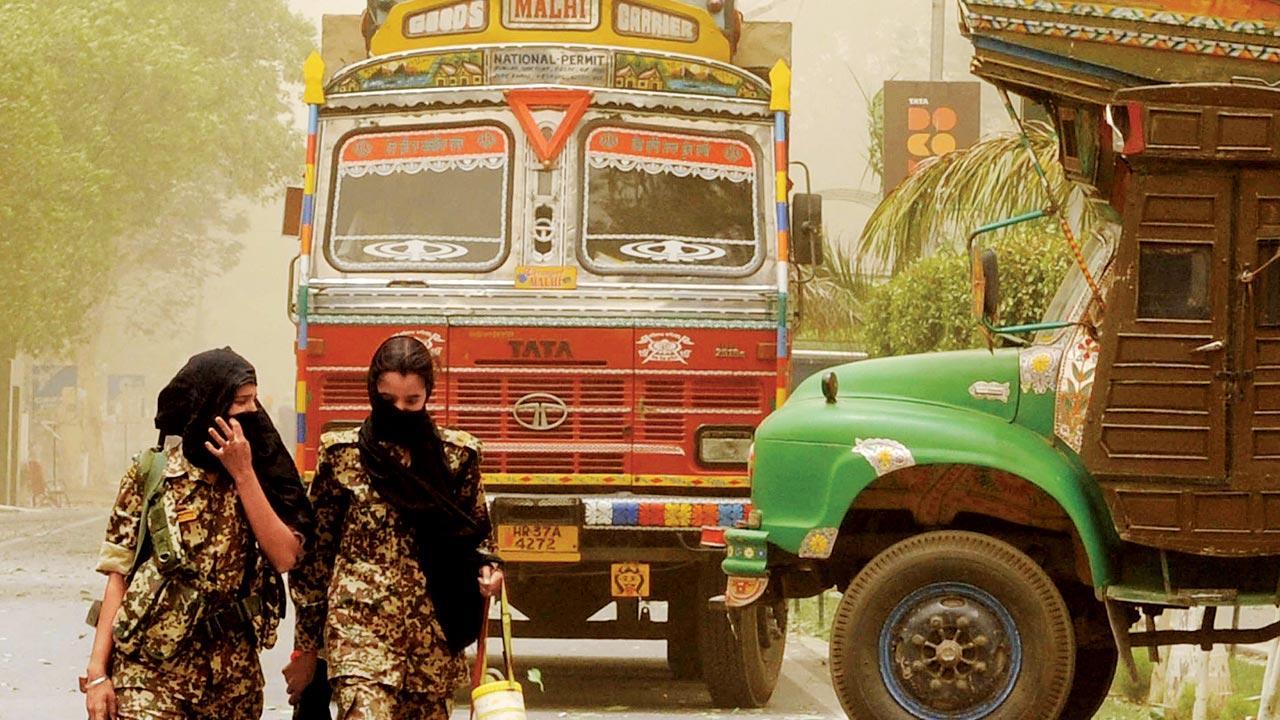 
Severe heat waves, responsible for thousands of deaths across India over the last few decades, are increasing with alarming frequency, according to a new report. Soon the country could become one of the first places in the world to experience heat waves that break the human survivability limit.

“In April 2022, India was plunged into the grip of a punishing early spring heat wave that brought the country to a standstill, with temperatures in New Delhi topping 46 degrees Celsius. The month of March, which witnessed extraordinary spikes in temperatures, was the hottest ever recorded,” it said.

The report will be released during the two-day “India Climate and Development Partners’ Meet” being organised by World Bank in partnership with the Kerala government here.

“In August 2021, the Sixth Assessment Report of the Inter-governmental Panel on Climate Change (IPCC) warned that the Indian subcontinent would suffer more frequent and intense heat waves over the coming decade.

“The G20 Climate Risk Atlas also warned in 2021 that heat waves across India were likely to last 25 times longer by 2036-65 if carbon emissions remain high...,” the report said.

It also warned that rising heat across India can jeopardise economic productivity.

“Up to 75 percent of India’s workforce, or 380 million people, depend on heat-exposed labour, at times working in potentially life-threatening temperatures. By 2030, India may account for 34 million of the projected 80 million global job losses from heat stress associated productivity decline,” the report said.

Staying cool during extreme heat is about more than just comfort—it can constitute the precarious line between life and death, it added.

Next Story : Himachal election results 2022: Five key seats to watch out for