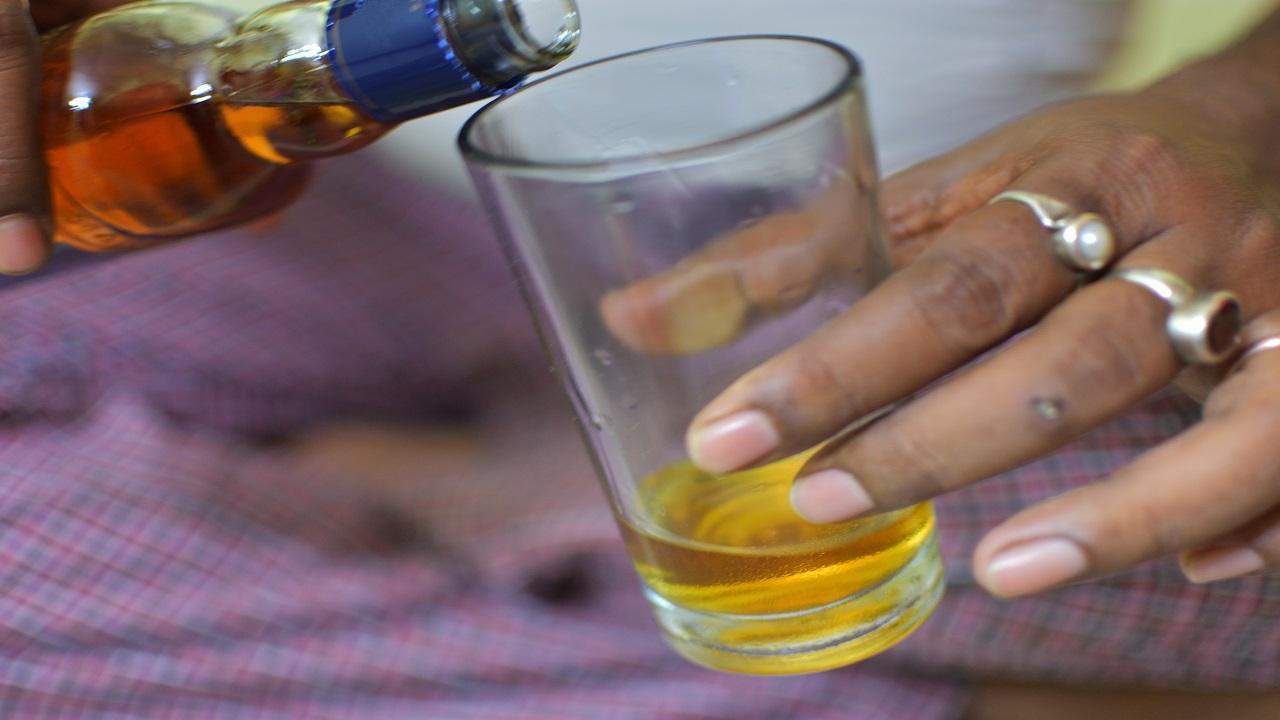 
At least seven people have died in the last three days allegedly after consuming spurious liquor in Saran district of Bihar which is a dry state, a senior police officer said on Saturday.

The incident occurred after 11 people died and several others fell ill after drinking hooch in the same district last week.

"Seven people have so far died in Masudhi area since August 10. Villagers claim that the deceased consumed spurious liquor. The exact cause of death can only be ascertained after getting post-mortem examination reports,¿ Superintendent of Police Santosh Kumar said.

Searches are being conducted to nab the suspected bootleggers, the SP said.

The incident of last week had happened in Phulwariya panchayat falling under Maker police station. The SHO of the police station and the local chowkidar have been suspended.

The sale and consumption of alcohol have been banned in Bihar since April 2016. However, since November last year, the state reported a number of hooch tragedies in which more than 60 people have died.