Hunt on for those behind Kanthi blast: Police

Tension was palpable in the Bhupatinagar area where the blast happened on Friday night, hours ahead of TMC leader Abhishek Banerjee's rally in nearby Kanthi on Saturday 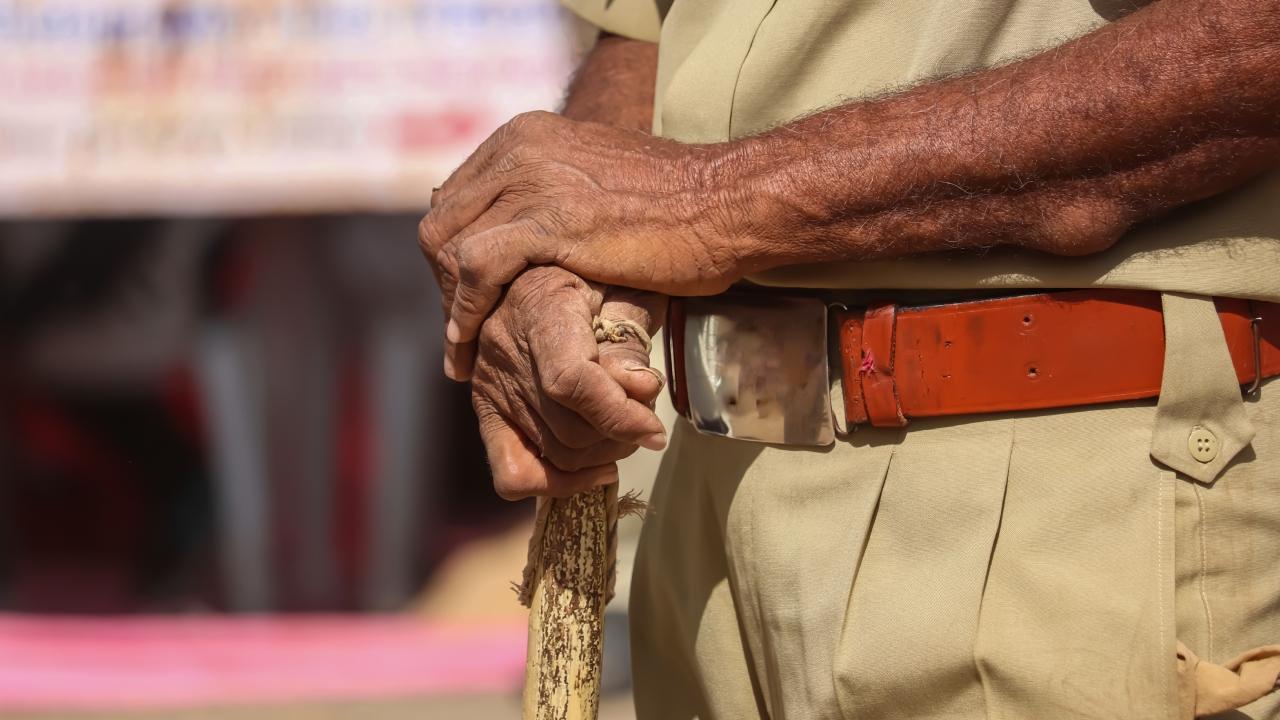 
A search is on for those behind the blast in West Bengal's Purba Medinipur district that killed three people and injured several others, police said on Sunday.

Tension was palpable in the Bhupatinagar area where the blast happened on Friday night, hours ahead of TMC leader Abhishek Banerjee's rally in nearby Kanthi on Saturday.

A huge contingent of police was in the area, which has been cordoned off, an officer said.

"We have not yet arrested anybody. The incident is being investigated," an officer of the Kanthi sub-division told PTI.

The three people killed in the blast were identified as Rajkumar Manna, claimed to be a TMC worker, Debkumar Manna and Biswajit Gayen, police said.

The impact of the blast was such that the kuchcha house, where it happened, was blown off.

Demanding an NIA probe, the BJP alleged that the explosion happened accidentally when TMC workers were making crude bombs.

The TMC claimed that bombs were being made to attack Banerjee's rally, which was happening around a kilometre away.