The group has organised screening without permission inside the campus premises 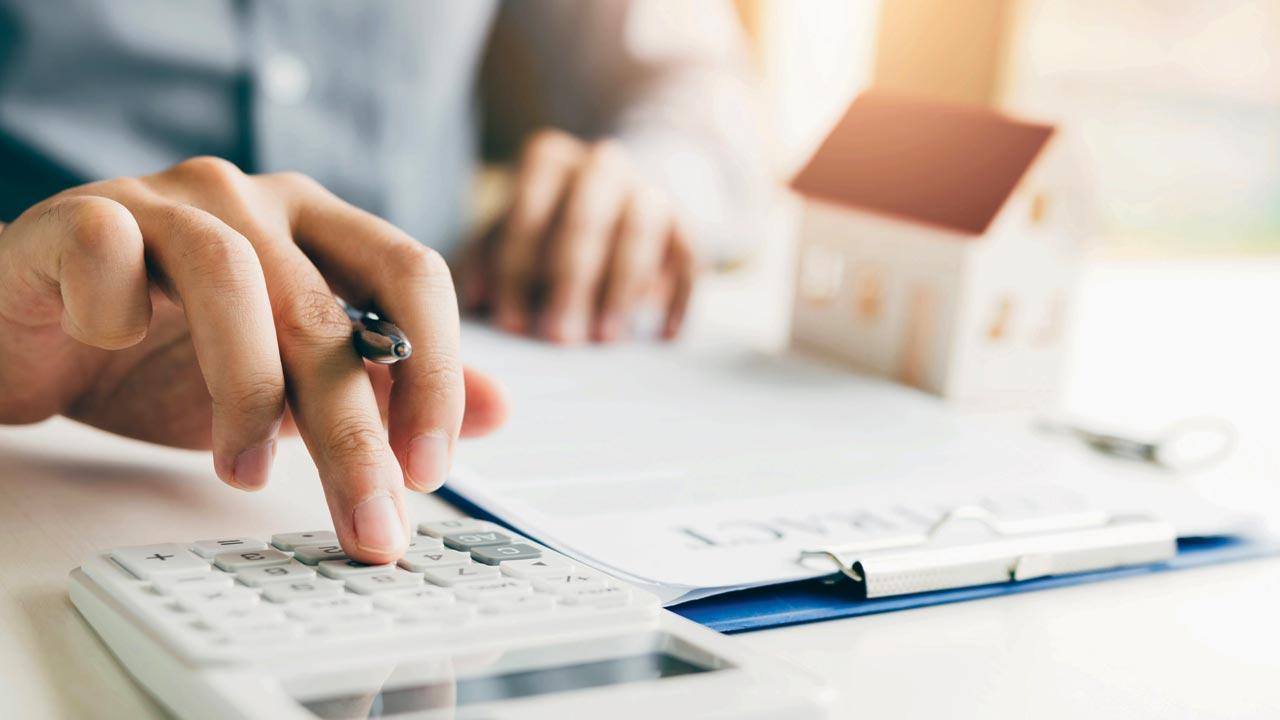 ABVP student leader Mahesh said, "we have escalated the matter to University Authorities and demanded action on the organisers. The group has organised screening without permission inside the campus premises." Police said, "we have received the information that some students organised screening inside the campus but haven't received any written complaint. If we receive a complaint investigation will be taken up."

The MEA spokesperson added that the documentary is a reflection of individuals that are peddling this narrative again. Meanwhile, in a strong response to the BBC documentary, more than 300 eminent Indians, including retired judges, bureaucrats, and armed forces veterans signed a statement slamming the British national broadcaster for showing "unrelenting prejudice" towards India and its leader.