According to Pune district police officials, the chopper made the precautionary landing at around 10.30 am 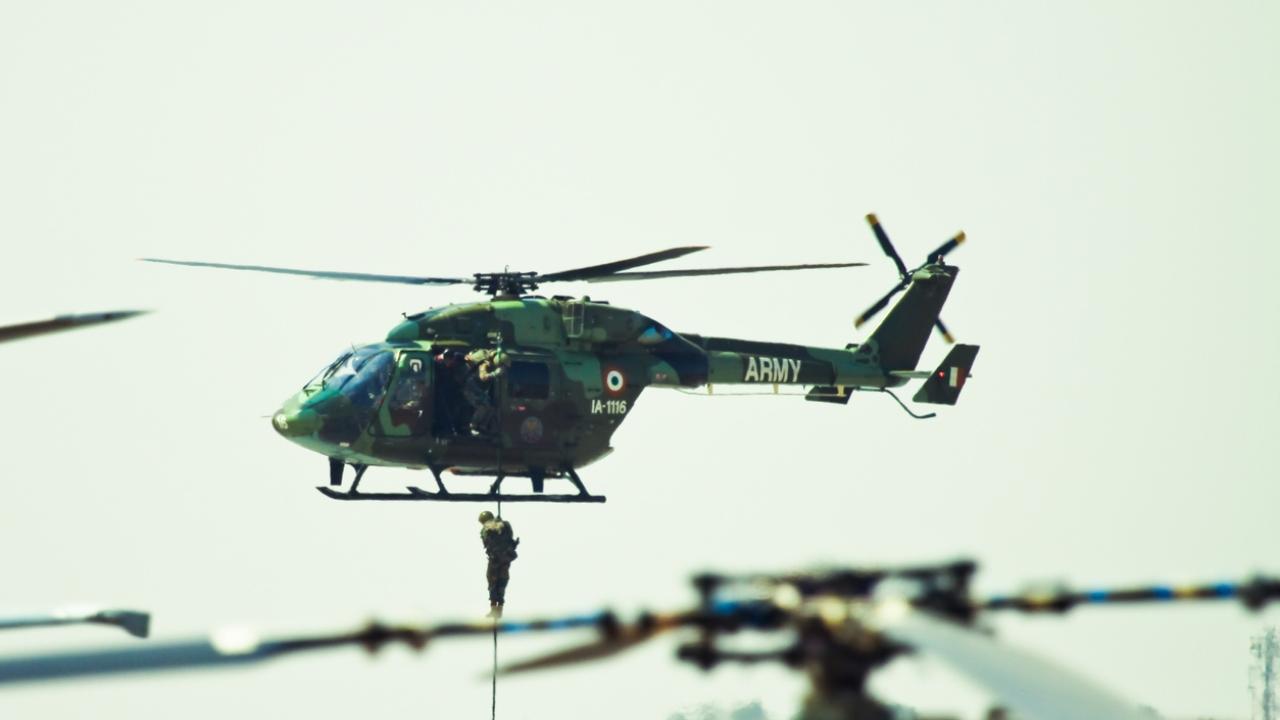 
"A Chetak helicopter of the IAF carried out a precautionary landing in an open area short of Baramati airfield today due to a suspected technical issue. The crew and aircraft were safe. Recovery of the helicopter was underway," Wing Commander Ashish Moghe, public relations officer (PRO) of the IAF, said.

According to Pune district police officials, the chopper made the precautionary landing at around 10.30 am.

The helicopter took off for its destination at 1 pm after the technical issue was resolved, they added.