The deceased student, who was pursuing a course in the IIITM, Gwalior, jumped from the third floor of a residential building today morning and died on the spot 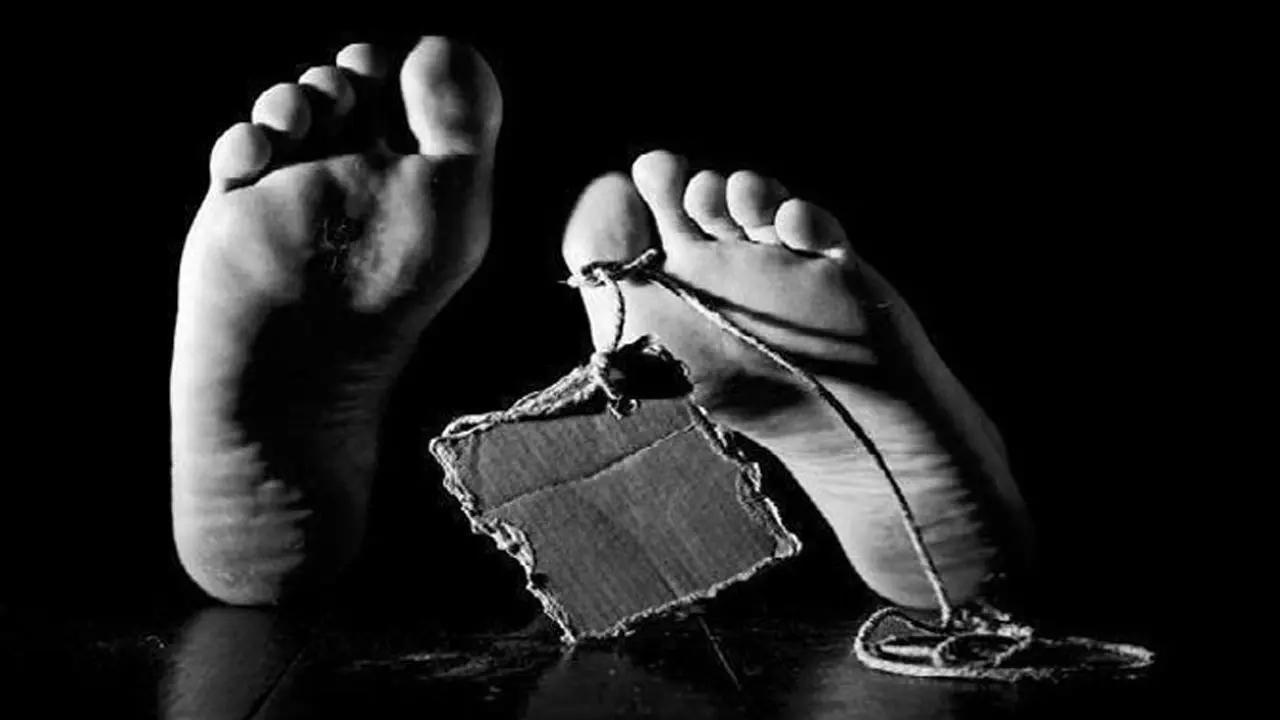 
A 23-year-old student allegedly died by suicide here on Thursday reportedly due to decline in viewers to his channel on YouTube, police said.

The deceased student, who was pursuing a course in the IIITM, Gwalior, jumped from the third floor of a residential building today morning and died on the spot, they said.

In a suicide note purportedly written by the student, he stated that viewers to his channel on YouTube had decreased and that his parents are not guiding him on his career due to which he reportedly got disturbed, an official of Saidabad police station said.

Also read: Mumbai: Mulund man killed mum as she stopped him from suicide

He was residing at an apartment here and currently studying through online classes for his course, police said.

The student used to upload video-games content on his channel, police said adding a case has been registered.