Mumbai: Mulund man killed mum as she stopped him from suicide Vardhaman Nagar society where the murder was committed


The bent blades of a ceiling fan led Mulund police to the theory that Jaydeep Panchal, an engineering student, who killed his mother on Saturday, did so after trying to take his own life first. As per police officers, Jaydeep tried to hang himself from the kitchen fan, but failed.

In the meanwhile, his mother Chhaya came to inquire about the noise which led to a fight. In the heat of the moment, Jaydeep picked up the kitchen knife and stabbed his mother to death. Cops further suspect that Jaydeep then took a shower and went to the railway station to die by suicide. Cops are now waiting for Jaydeep, who is currently unconscious, to confirm the theory. 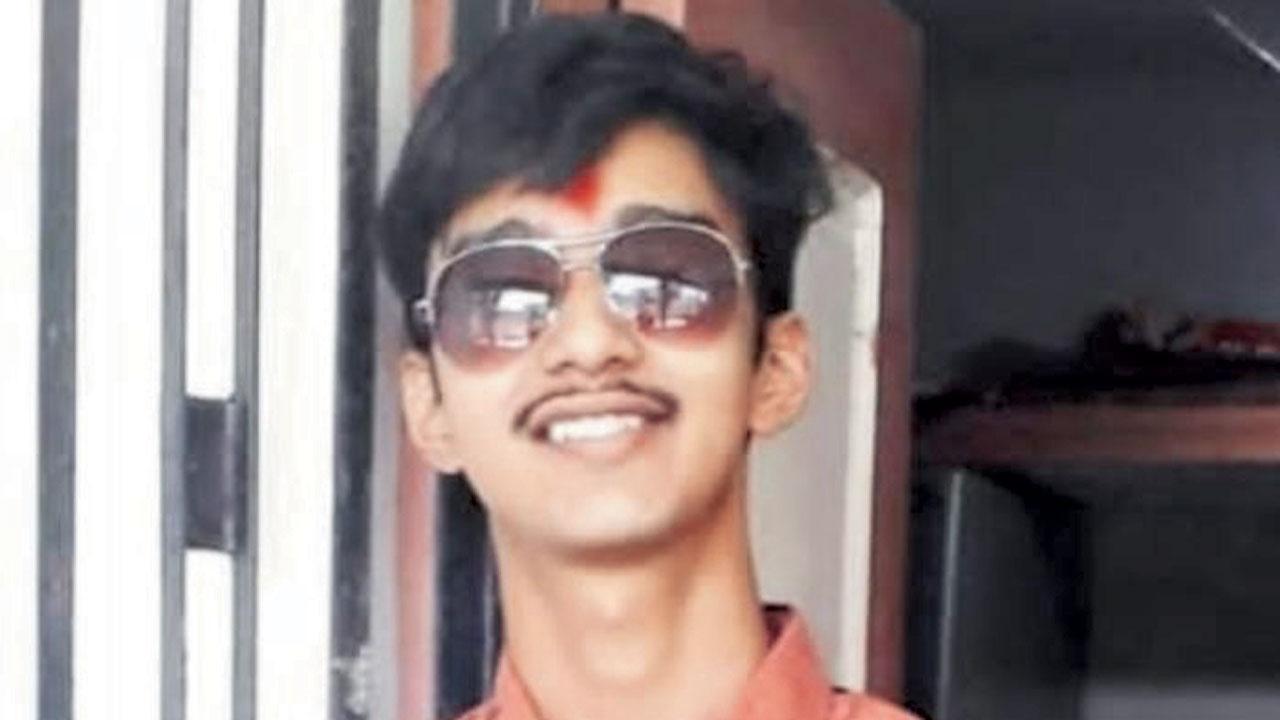 Jaydeep Panchal is the lone child of his parents. Pics/Rajesh Gupta

The incident took place on Saturday. While Chhaya’s body was found with 11 stab wounds in their home, Jaydeep was found injured after he jumped in front of a train at Mulund station. He is currently undergoing treatment at a private hospital. A cop from Mulund police station said, “We have sent Chhaya’s body to Rajawadi Hospital for postmortem and again visited the Panchal household to figure out how the murder took place.”

“As per the theory we have come up with, Jaydeep first went inside the kitchen and attempted to hang himself from the ceiling fan using a dupatta. We found the blades of the fan bent due to weight and are sure that his attempt failed. We think his mother, who was at home at the time, came to know about it and tried to stop him, which led to a fight. Jaydeep then picked up the knife and stabbed his mother to death. We also suspect that he then washed up as blood had splattered all over his clothes and then left for Mulund station to kill himself,” added the police officer.

Senior inspector Kantilal Kothambire from Mulund police station said, “After primary probe, we suspect that Jaydeep wanted to commit suicide and was stopped by his mother which led to him killng her. We are waiting for him to become conscious. Only after that, the entire picture will be clear.” 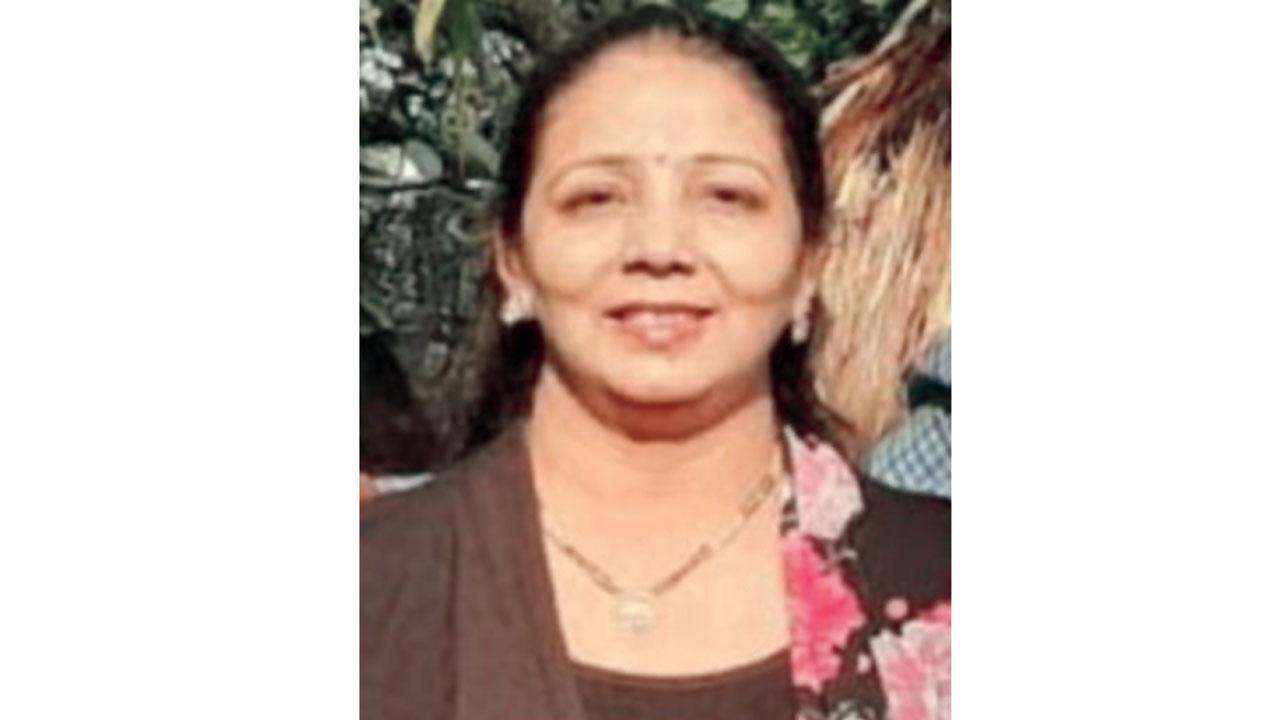 Cops said a copy of Bhagwat Gita was found on Chhaya’s body and added that they are probing why it was placed there. They added that Jaydeep used to attend a weekly sabha organised by Swaminarayan followers every Wednesday since the past 1 year.

One of Jaydeep’s friends told mid-day, “He was a scholar and never spoke rudely. He had recently started an internship and was working from home. He also wanted to help his father Mahesh Panchal with his business and had asked friends for ideas to develop the business further.”

Hemali Gala, principal of Navbharat School where Jaydeep used to study, said, “We are shocked. Jaydeep is a brilliant student and was in the top category in studies.”