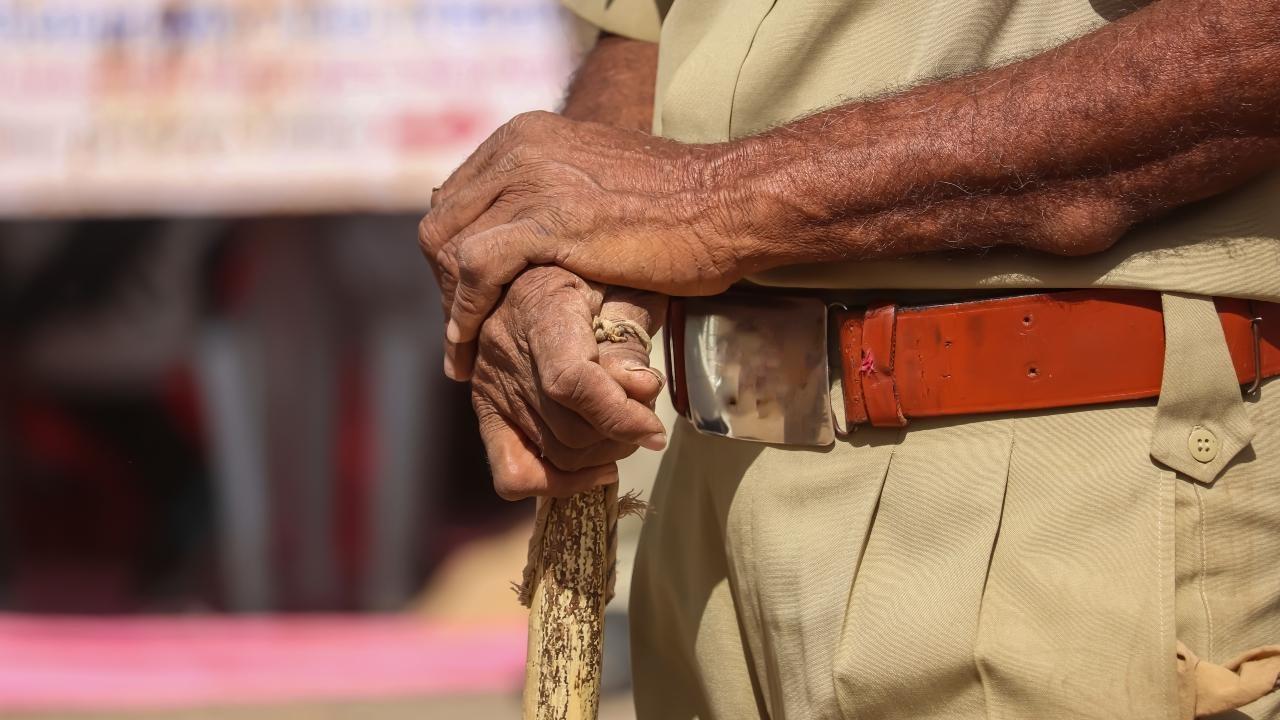 
A total of 1,082 police personnel from CAPFs and state forces have been awarded various categories of service medals, including for gallant action, on the occasion of Independence Day, an official statement said Sunday.

Out of the 347 gallantry awards, 204 personnel are being awarded for their gallant action in Jammu and Kashmir, 80 for displaying bravery in Left Wing Extremism or Naxal violence affected areas and 14 personnel for showing bravery in North-East Region, the Union home ministry said.

The maximum gallantry medals at 109 have been received by the Central Reserve Police Force (CRPF) followed by 108 to the J&K Police, 19 to the Border Security Force (BSF) and six each to the Indo-Tibetan Border Police (ITBP) and Sashastra Seema Bal (SSB).

Among the state police forces, 42 gallantry medals have been given to Maharashtra, 15 to Chhattisgarh among others forces and Central Armed Police Forces (CAPFs).