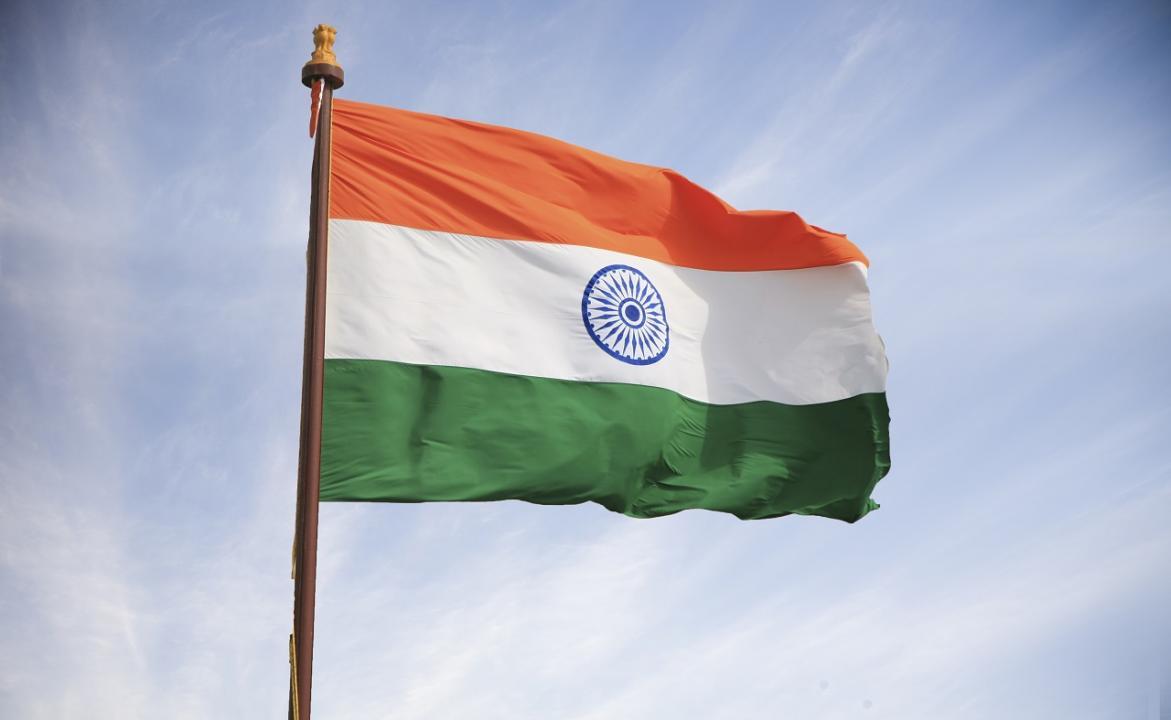 The Central government has urged people to hoist or display the Tricolour in their homes from August 13 to 15 to celebrate the 75th anniversary of India's independence.

India’s freedom struggle against the British colonial rule was long-drawn spanning over 200 years and it was marked by many movements.

Also Read: Independence Day 2022: Exciting places in India you can plan a trip to this year

The Indian Independence Bill was introduced in the British House of Commons on 4 July 1947 and it was passed within a fortnight. It marked the end of over 200 years of British rule on August 15, 1947.

India's Independence Day is significant as it stands as a reminder of the sacrifices that many freedom fighters made to get independence from British rule. It is a national holiday and it is usually observed throughout the nation with the hoisting of the tricolour, parades and cultural events. India's first prime minister Jawaharlal Nehru raised the Indian national flag above the Lahori Gate of Red Fort in Delhi on August 15, 1947. It is a tradition that has since been followed by every Prime Minister with an address to the country.

1. The Indian national flag with three horizontal stripes of red, yellow, and green was hoisted on August 7, 1906, at Parsee Bagan Square in Kolkata. The first variant of our current national flag was designed by Pingali Venkayya in 1921. The current flag with saffron, white and green stripes with the 24-spoke Ashok Chakra was officially adopted on July 22, 1947, and hoisted on August 15, 1947.

2. The Quit India Movement, also known as the August Movement, was a movement launched at the Bombay session of the All India Congress Committee by Mahatma Gandhi on August 8 1942, during World War II, demanding an end to British rule in India.

3. India did not have an official national anthem at the time of Independence. The song ‘Bharoto Bhagyo Bidhata’, composed in 1911 by Rabindranath Tagore, was renamed ‘Jan Gan Man’. It was adopted by the Constituent Assembly of India as the National Anthem on January 24, 1950.

4. The boundary line between India and Pakistan, also known as the Radcliffe Line was demarcated by British barrister Sir Cyril Radcliffe on August 3, 1947. It was officially published only on August 17, 1947, two days after India got its independence from the British.

5. India got Independence at the ‘stroke’ of midnight on August 15, 1947. Korea, Congo, Bahrain and Liechtenstein also share their Independence Day with India on this day.

Next Story : Har Ghar Tiranga: What is the Flag Code of India? rules and regulations to hoist tricolour