PM Modi said that the fourth industrial revolution is as much about new technology, as it is about innovative thinking 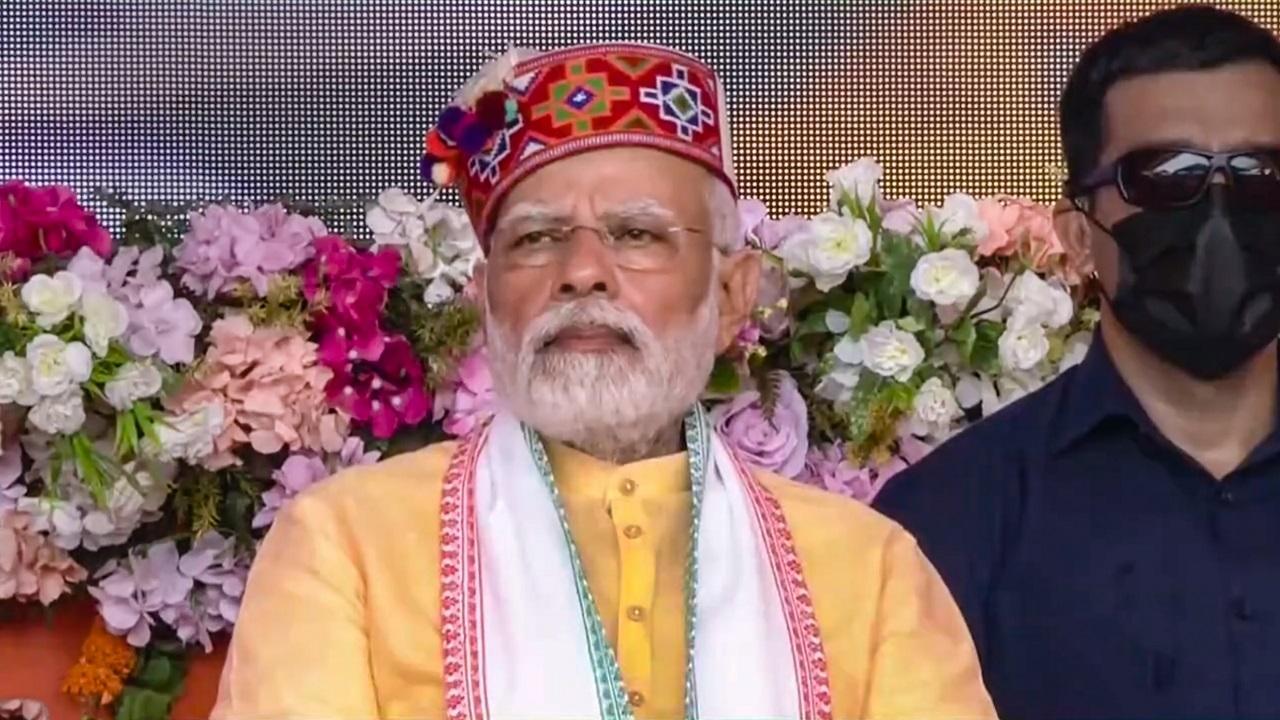 
Prime Minister Narendra Modi on Friday said India has the potential to lead the fourth industrial revolution and the government has worked on reforms to make the country a manufacturing hub of the world.

He said that the fourth industrial revolution is as much about new technology, as it is about innovative thinking.

"Due to various factors, India may have missed being a part of earlier industrial revolutions. But India has the potential to lead Industry 4.0, because, for the first time in recent history, we have many different factors like demography, demand and decisive governance coming together," he said through a message.

The Prime Minister's message was read by a Joint secretary of the Ministry of Heavy Industries here at the conference on Industry 4.0.

Modi added that the industry and entrepreneurs play a key role in making India a vital link in global value chains.

"We have worked on reforms and incentives to make India a tech-powered manufacturing hub of the world," he added.

Speaking at the event, Heavy Industries Minister Mahendra Nath Pandey said that the government is taking a series of steps to boost manufacturing through industrial revolution 4.0.

He added that the production-linked incentive scheme for advanced chemistry cell (ACC) battery storage will help India in cutting down its imports and become an exporter in the coming years.

He also inaugurated a Centre for Industry 4.0 (C4i4) Lab in Pune.

In 2019, Faster Adoption and Manufacturing of Electric Vehicles in India Phase II (FAME India Phase II)' for promotion of Electric Mobility in the country was approved. Through the scheme, it is planned to support 10 Lakhs e-two wheelers, 5 lakh e-3 wheelers, 55,000 4-wheelers and 7,000 e-buses.

With the advent of Industry 4.0, the new digital industrial technology, businesses are poised to benefit from the next generation of technological breakthroughs to improve quality, efficiency and productivity.

The Ministry of Heavy Industries has been making concerted efforts to generate awareness and to take forward Smart Manufacturing and Industry 4.0.

He further added that production and promotion of EVs will help in reducing carbon footprint also.

Next Story : BSF jawan injured in IED blast in Chhattisgarh