The death toll has reached 5,28,611 with 27 more deaths, including 16 fatalities reconciled by Kerala, the data updated at 8 am stated 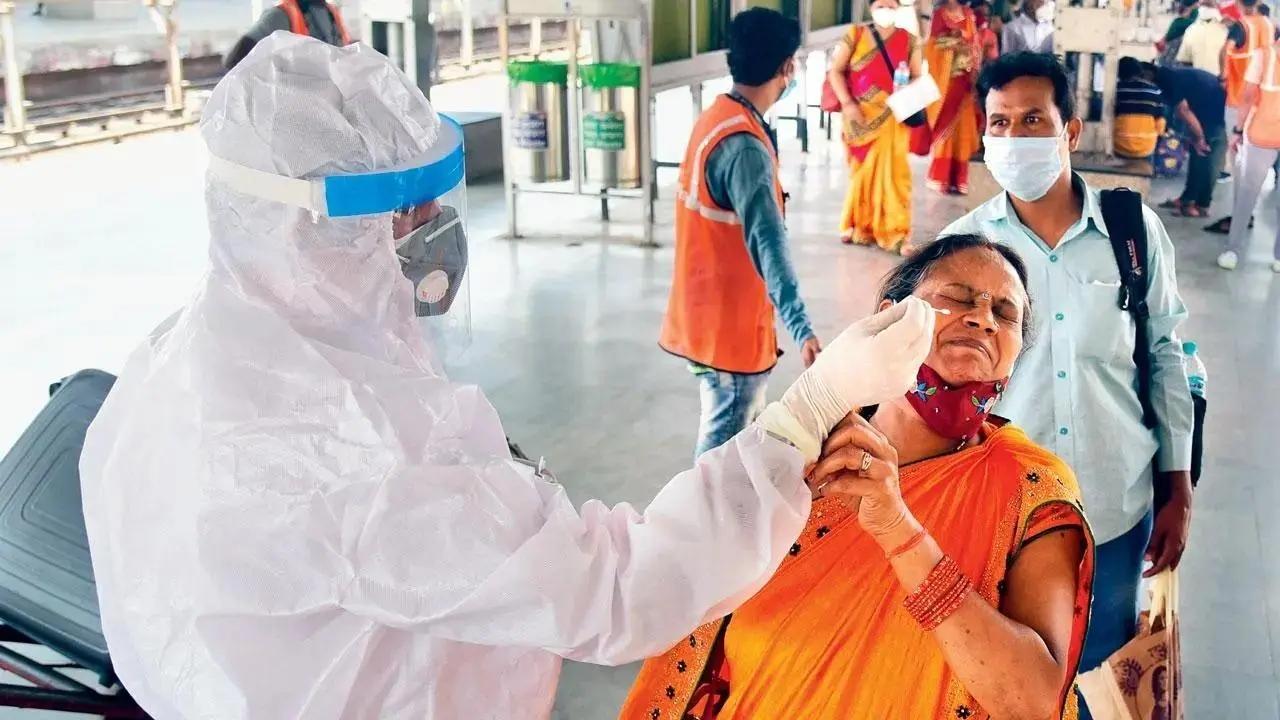 The death toll has reached 5,28,611 with 27 more deaths, including 16 fatalities reconciled by Kerala, the data updated at 8 am stated.

Active Covid cases declined by 229 in a day while the number of people who recuperated from the disease increased to 4,40,13,999. The case fatality rate was recorded at 1.19 per cent.

According to the ministry, 218.17 crore doses of Covid vaccine have been administered in the country so far under the nationwide Covid-19 inoculation drive.

India crossed the grim milestone of two crore on May 4 last year, three crore on June 23 and four crore on January 25 this year.

The 11 fatalities reported in 24 hours include three from Maharashtra and two each from Bihar and West Bengal. Sixteen deaths have been reconciled by Kerala.