Intention was not to target the public: Uttarakhand BJP chief Mahendra Bhatt

Bhatt said on Friday that his demand for photos of houses that don’t hoist the national flag was only meant for party workers and not the public. 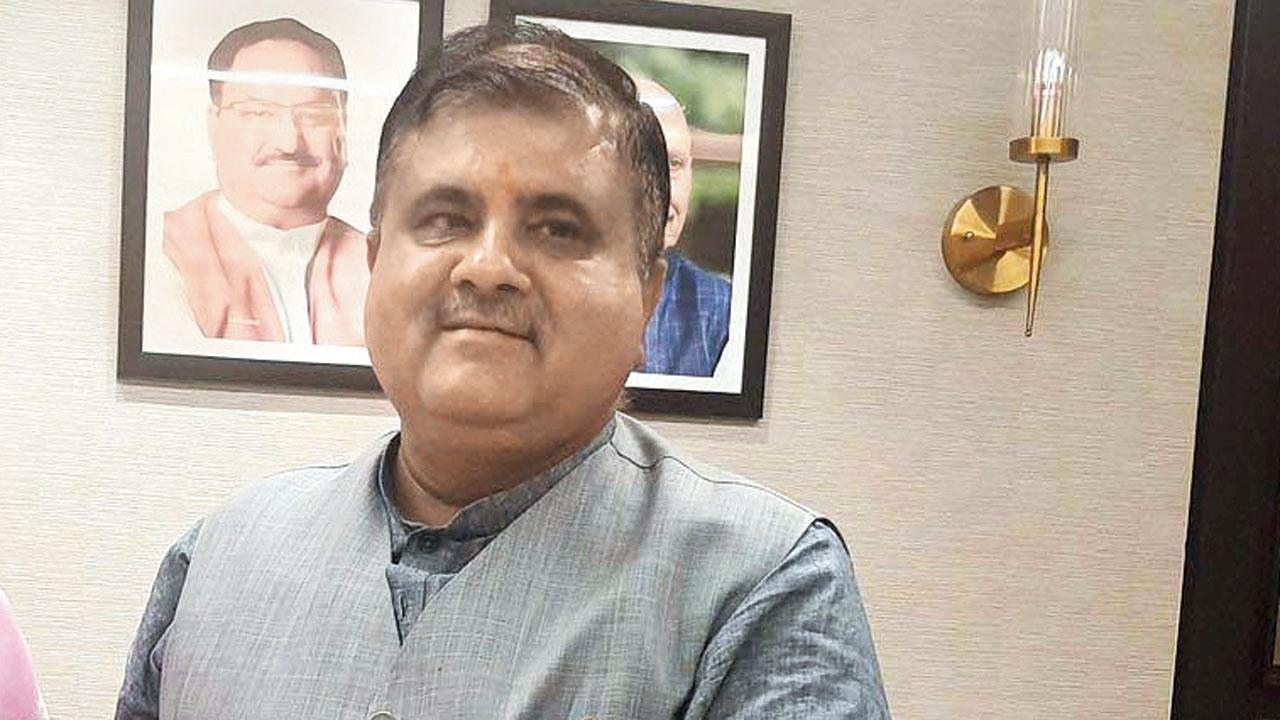 
Uttarakhand BJP chief Mahendra Bhatt on Friday said his demand for photos of houses that don’t hoist the national flag was only meant for party workers and not the public.

Under attack from opposition parties, he said, “My statement was meant for party workers only as I want each one of them to respond to the prime minister’s call.”

However, he reiterated his statement made in Haldwani recently that the country will not trust those who do not hoist the tricolour on their houses on the occasion.

He added that anyone who has true feelings for the nation won’t hesitate to hoist the flag. “It is only natural. After all, why should any Indian have problems in hoisting the tricolour on their houses?” Bhatt said.