The judgement came on the CBI's appeal against the High Court order granting bail to Sreekumar, Vijayan and Durga Dutt, and a retired intelligence official P S Jayaprakash 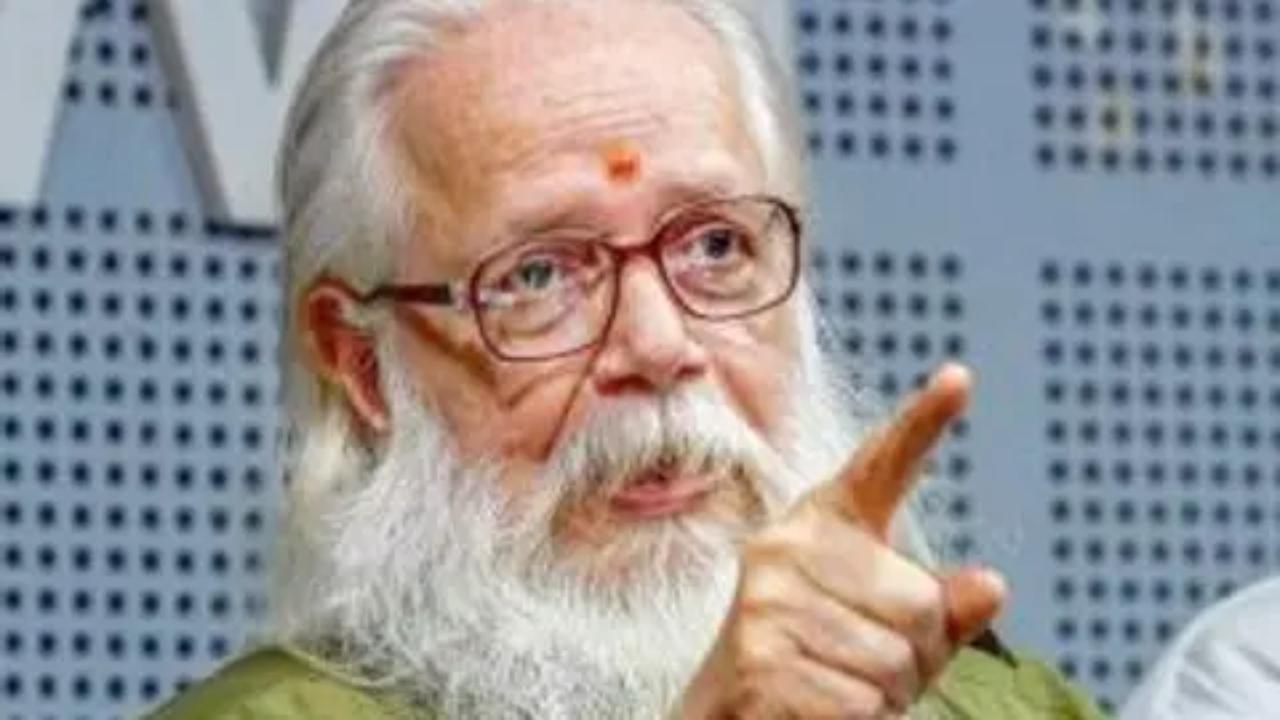 Quashing an earlier order of the Kerala HC granting anticipatory bail to four people including former Gujarat DGP R B Sreekumar, two former police officers of Kerala S Vijayan and Thampi S Durga Dutt, and a retired intelligence official P S Jayaprakash in a case of alleged frame-up of Narayanan in the 1994 ISRO espionage, the Apex Court on Friday remanded the matter back to the High Court and directed it to decide the issue within four weeks.

The judgement came on the CBI's appeal against the High Court order granting bail to Sreekumar, Vijayan and Durga Dutt, and a retired intelligence official P S Jayaprakash.

Sreekumar was then the Deputy Director of the Intelligence Bureau (IB).

Narayanan expressed hope that the High Court will come out with a proper judgement.

"I am happy to hear about the Supreme Court order. Now that the matter has been reverted to the High Court, I hope that it will come out with a proper judgement," Narayanan told PTI.

The apex court had in November last year issued notice on the CBI's plea filed in the matter.

The agency had said its probe found that some scientists were tortured and framed in the espionage case due to which the development of cryogenic engine was hit, setting back India's space programme by almost one or two decades.

The CBI earlier alleged there was a clear indication that the accused were part of a team which had ulterior motives to torpedo the attempts of the ISRO for manufacturing the cryogenic engine.

While granting anticipatory bail to these four accused on August 13 last year, the High Court had said, "There is not even a scintilla of evidence regarding the petitioners being influenced by any foreign power so as to induce them to hatch a conspiracy to falsely implicate the scientists of the ISRO with the intention to stall the activities of the ISRO with regard to the development of the cryogenic engine."

It had said unless there is specific material regarding their involvement, prima facie, it cannot be said that they were acting against the interests of the country.

The CBI has registered a case against 18 people for various offences, including criminal conspiracy, in connection with the arrest and detention of Narayanan in the espionage case.

The case, which had hit the headlines in 1994, pertained to allegations of transfer of certain confidential documents on India's space programme to foreign countries by two scientists and four others, including two Maldivian women.

Narayanan, who was given a clean chit by the CBI, had earlier alleged that the Kerala police had "fabricated" the case and the technology he was accused to have stolen and sold in the 1994 case did not even exist at that time.

The CBI had said the then top police officials in Kerala were responsible for Narayanan's illegal arrest. The apex court had on September 14, 2018 appointed a three-member committee while directing the Kerala government to cough up a Rs 50 lakh compensation for compelling Narayanan to undergo "immense humiliation."

Terming the police action against the ex-scientist of the Indian Space Research Organisation (ISRO) "psycho-pathological treatment", the apex court had in September 2018 said his "liberty and dignity¿, basic to his human rights, were jeopardised as he was taken into custody and, eventually, despite all the glory of the past, was compelled to face "cynical abhorrence".