The Enforcement Directorate (ED) sought time to file a response on the Jacqueline application. Additional Sessions Judge Shailender Malik on Wednesday granted time to ED and fixed the matter for January 27, for a hearing 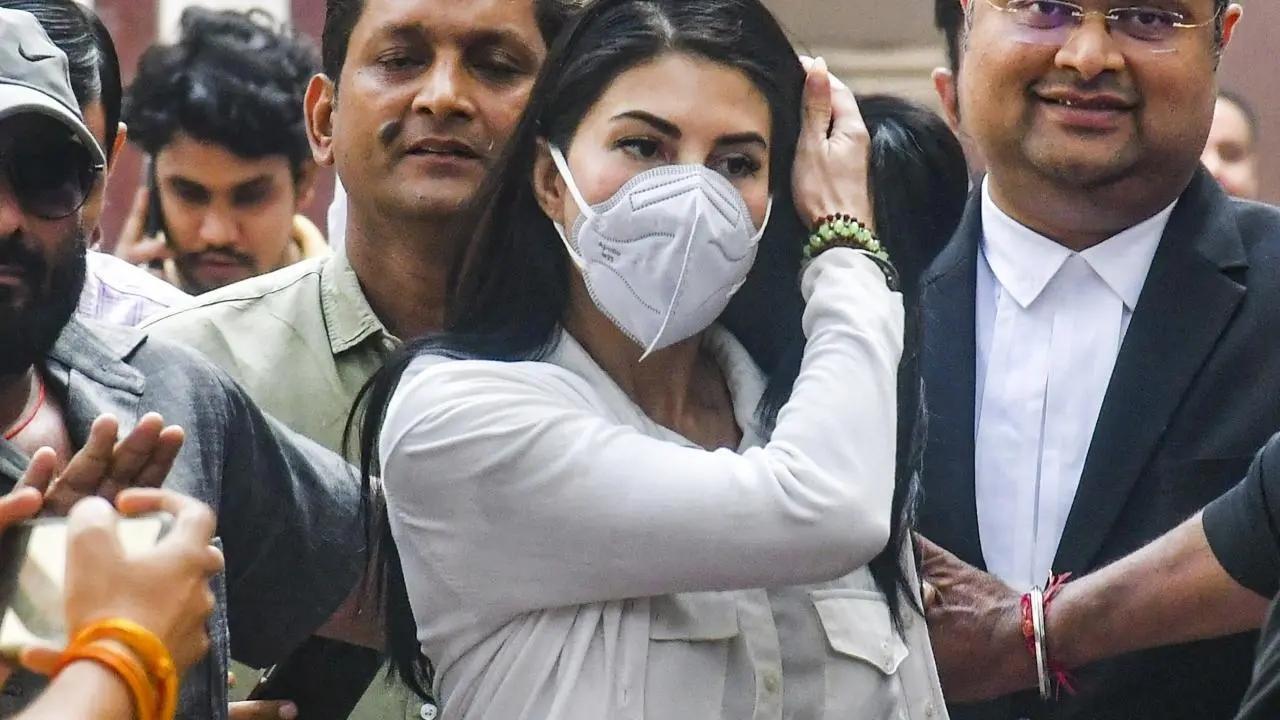 
Bollywood actor Jacqueline Fernandez on Wednesday moved an application in a Delhi Court seeking permission to travel to Dubai from January 27 to 30, to attend the PepsiCo India conference.

The Enforcement Directorate (ED) sought time to file a response on the Jacqueline application. Additional Sessions Judge Shailender Malik on Wednesday granted time to ED and fixed the matter for January 27, for a hearing.

Jacqueline Fernandes on Wednesday withdrew her earlier application seeking to travel to Dubai due to rescheduled of her travel programme.

The plea stated that Applicant/Jacqueline is seeking permission of this Court to travel to Dubai from January 27 -January 30. The reason for undertaking the travel to Dubai is on account of the PepsiCo India Conference in Dubai; to which the Applicant has recently received an Invitation. The Applicant recently received an invitation to perform at the said PepsiCo Conference in Dubai as a star performer for the concert scheduled on Sunday, the 29th of January, 2023 for the Annual Bottler Conference organized by PepsiCo India Holdings Pvt. Ltd.

Jacqueline Fernandez is a Sri Lankan National living in India since 2009 and belongs to Bollywood Fraternity and holds a good name in the Bollywood industry, stated the application

She earlier stated that being a renowned film the actress has been invited for events, press conferences, rehearsals and participation in the event.

"The Applicant has always joined the investigation before the Enforcement Directorate and remains present in all court proceedings, following law of the land. She earlier stated that she is ready and willing to abide by any such conditions that this Court may deem fit to impose if the prayer sought for is granted, in accordance with the law," the plea said,

According to Delhi police Mumbai-based Pinky Irani is said to be a close aide of Chandrashekhar and introduced him to bollywood actor Jacqueline Fernandez.

The ED's case is based on an FIR filed by Delhi Police's Economic Offences Wing (EOW) against Sukesh Chandrasekhar who is accused of cheating and extorting Aditi Singh, wife of the former promoter of Religare Enterprises Shivinder Mohan Singh, who was arrested in October 2019 in a case related to alleged misappropriation of funds at Religare Finvest Ltd.

Chandrasekhar and his associates reportedly took money from Aditi after posing as government officials and promising to get bail for her husband. Chandrasekhar reportedly persuaded Aditi to transfer money by impersonating a central government official over a spoof call while he was lodged in Rohini jail and promised to manage bail for her husband.

Both Chandrasekhar and his actor wife Leena Maria Paul were arrested by the Delhi Police in September last year for their alleged role in the duping case.