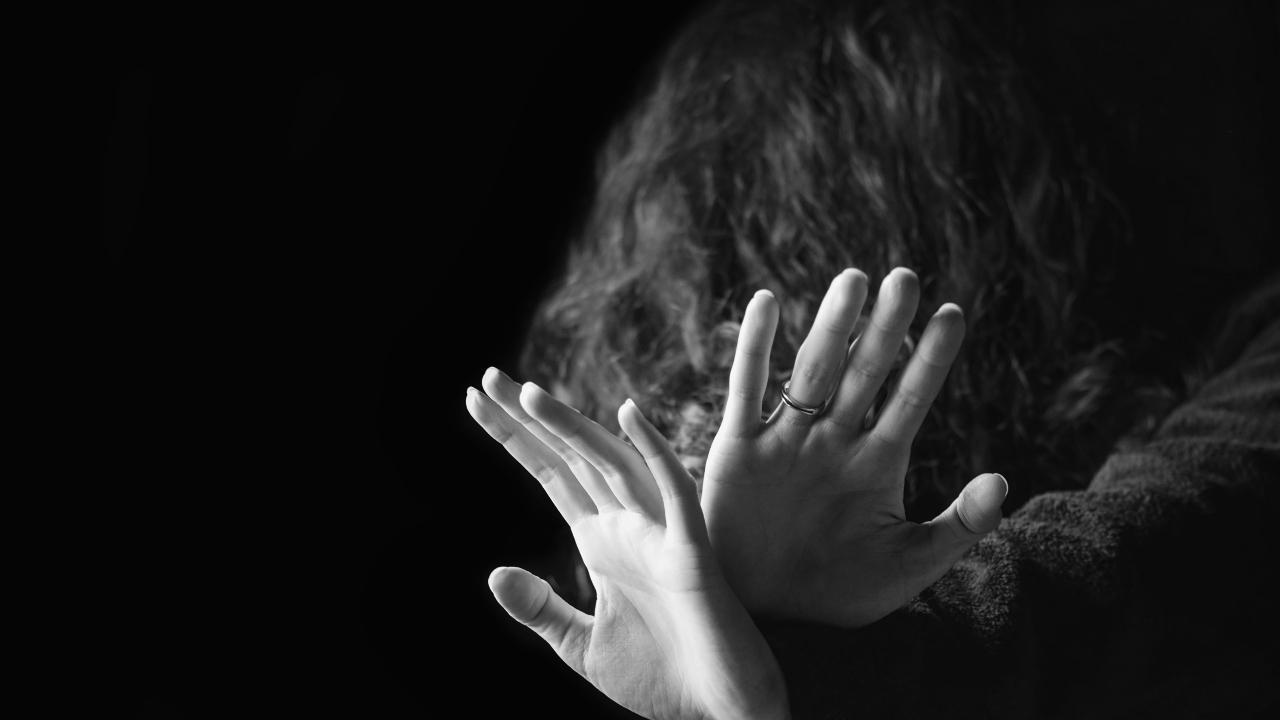 
Bharatiya Janata Party MLA Raghunandan Rao has been booked by the Hyderabad police for allegedly revealing the identity of the 17-year-old victim of gang-rape in Jubilee Hills.

Rao has been booked under 228A (disclosure of the identity of the victim) of the Indian Penal Code for allegedly releasing the videos and photos of the minor victim.

According to the FIR, filed on June 6, the complainant alleged that on June 4, Madhavaneni Raghunandan Rao, MLA from Dubbak constituency in Telangana State, addressed a press conference at the BJP State Office, Kattelmandi, Abids related to a teenager's gang rape at Jubilee Hills in Hyderabad and he released photographs and videos related to the incident to the media that revealed the minor victim's identity, while the investigation is in progress.

The complainant further stated that through his act, Rao is interfering in the administration of justice and character assassination of the victim and "may have caused the minor victim colossal distress".

So far, as many as four of the five accused have been arrested in connection with the case, while one remains absconding. Three of the four arrested accused are juveniles.

A 17-year-old girl was allegedly gang-raped when she was returning home after a party in the Jubilee Hills area of Hyderabad on May 28. Following the incident, the minor girl's father submitted a complaint to the police regarding the incident.

Following the complaint, a case was registered against five accused involved in the case under sections 354 and 323 of the Indian Penal Code (IPC) and Section 9 read with 10 of the Protection of Children from Sexual Offences (POCSO) Act.

The security footage which is viral on social media purportedly showed the girl standing with the suspected attackers outside the pub where she had met them. The boys had offered to drop her home. Instead, she was assaulted inside a parked car in the city. Her attackers took turns raping her while the others stood guard outside the car.

As many as five rape incidents involving minors were reported in Hyderabad in a week.