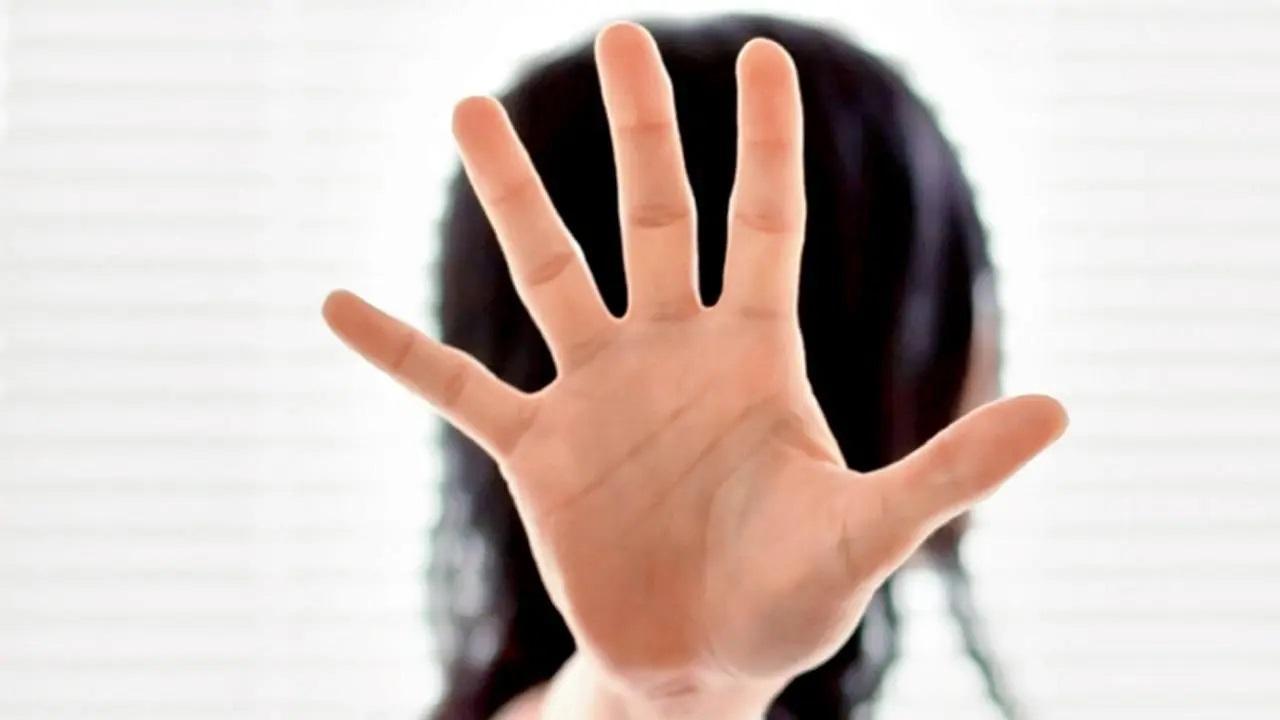 
Telangana Police arrested the third accused in connection with the alleged gangrape of a teenage girl in Hyderabad's Jubilee Hills last week.

So far, three accused including two minors have been nabbed in the Hyderabad rape case. One accused, identified as Saduddin Malik, was arrested yesterday and the second accused who is a juvenile was held earlier today.

"In continuation of arrest of accused Saduddin Malik, two children in conflict with law were apprehended by Jubilee Hills police today. They are being produced before Juvenile Court for their custody," police said.

Meanwhile, Jana Sena Party leaders and workers staged a protest at Jubliee Hills Police Station demanding justice for the victim of the Hyderabad rape case. They were later detained.

The 17-year-old girl was allegedly gang-raped when she was returning home after a party in the Jubilee Hills area of Hyderabad on May 28. The matter came to light after the minor girl's father submitted a complaint to the police regarding the incident.

On the complaint of the girl's father, a police case was registered against five persons. The case has been registered under Sections 354 and 323 of the Indian Penal Code (IPC) and Section 9 read with 10 of the Protection of Children from Sexual Offences (POCSO) Act.

"The suspect Saduddin Malik was arrested by the police. Out of the five people identified, three are minors," Deputy Commissioner of Police (West Zone) Joel Davis told media persons.

Also Read: Hyderabad minor gang rape case: Incident happened after they made her sit in their car, says pub manager

The DCP said police have identified five culprits as per CCTV footage and the statement of the victim.

The security footage which is viral on social media purportedly showed the girl standing with the suspected attackers outside the pub where she had met them. The boys had offered to drop her home. Instead, she was assaulted inside a parked car in the city. Her attackers took turns raping her while the others stood guard outside the car.

Next Story : AIMIM chief Asaduddin Owaisi lashes out at RSS chief over Gyanvapi row, says 'before VHP was formed, Ayodhya wasn't even on Sangh's agenda'