Earlier on May 17, the CBI had arrested Karti's close associate S Bhaskar Raman in the case 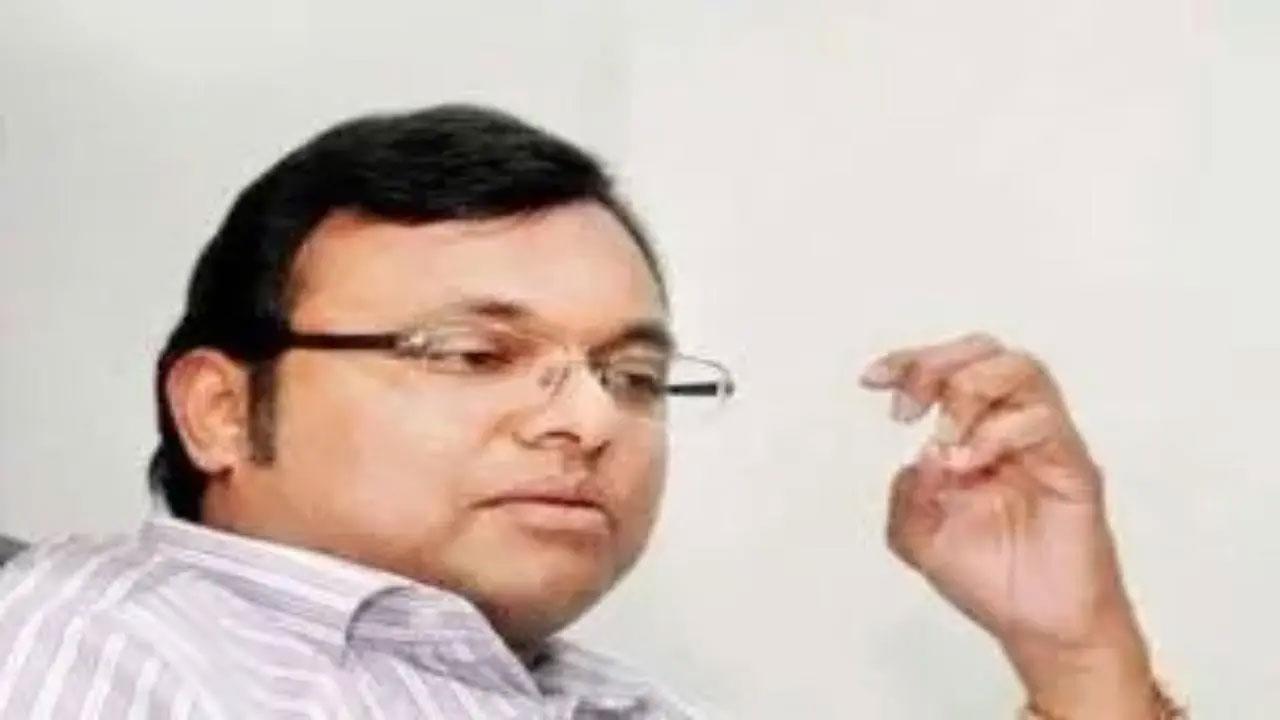 
Congress MP Karti Chidambaram, who arrived at the Central Bureau of Investigation (CBI) Headquarters in the national capital in connection with the alleged Chinese visa scam case on Thursday said that he has not facilitated a single Chinese national in getting a visa.

"I have not facilitated a single Chinese national in getting a visa," said Chidambaram. Earlier on May 17, the CBI had arrested Karti's close associate S Bhaskar Raman in the case. The sources had earlier informed, "as per the court's orders of Karti's bail, he has to appear before CBI within 16 hours of reaching India". "We haven't summoned him since the court has already directed him to join the investigation within 16 hours of his arrival in India. If he fails to appear, then we might issue summon order to him for joining the investigation," said a CBI officer.

The Enforcement Directorate (ED) had also filed a money laundering case in the alleged Chinese visa scam case involving Congress MP. It is alleged that Karti Chidambaram received Rs 50 lakh to illegally facilitate visas for 263 Chinese nationals to complete a power project in Punjab. Karti's father and senior Congress leader P Chidambaram was home minister in 2011 but P Chidambaram has not been named as an accused in the FIR.

Next Story : Not easy to part ways after long association: Kapil Sibal on leaving Congress