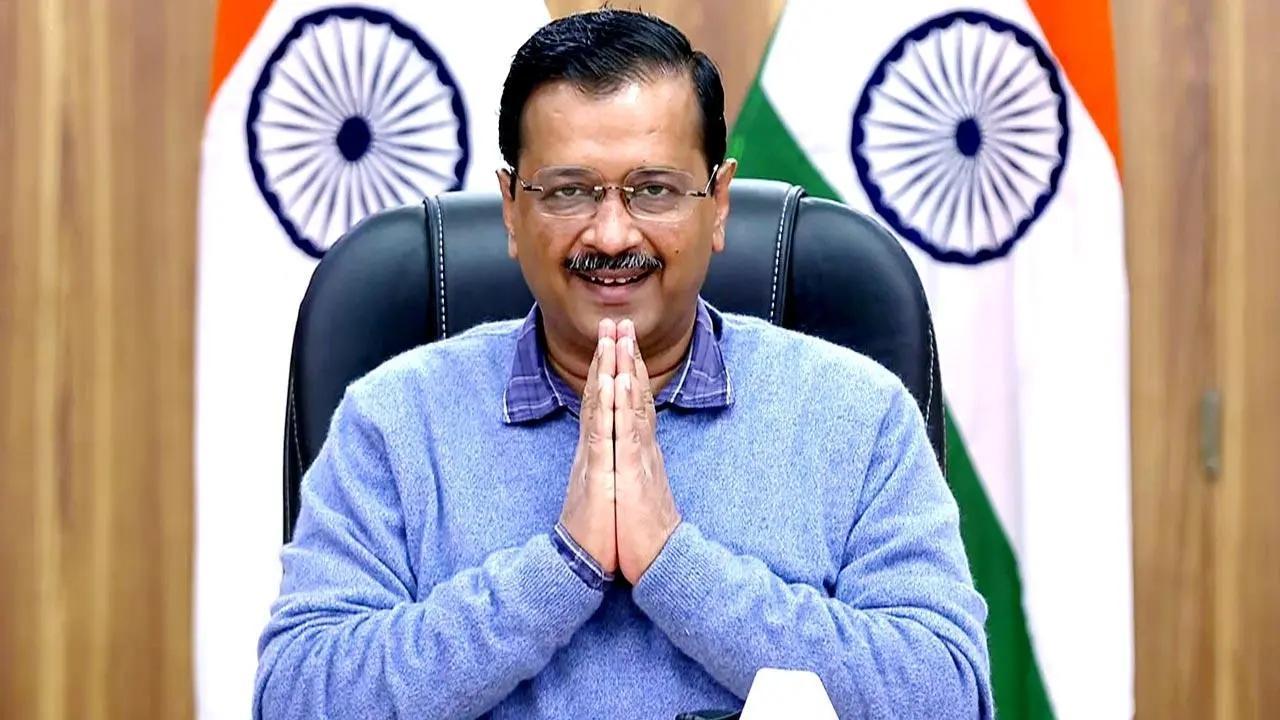 
The Bharatiya Janata Party on Saturday took a dig at the Aam Aadmi Party (AAP) chief and Delhi's chief minister Arvind Kejriwal and said that the latter was suffering from "political cataract".

"Arvind Kejriwal has got political cataract and that is why he is unable to see the trend of the people of Delhi towards BJP nor is he ready to hear the voice of the people," BJP national spokesperson Gaurav Bhatia told a press conference here on Saturday.

He further said that Delhi CM was giving himself a certificate of honesty despite the alleged excise and classroom construction scams in his government.

"It is not surprising for them to give certificates to themselves while occupying a constitutional post and sitting silently in spite of scams in the education sector," Bhatia said.

He further said the investigative agencies which were named as "caged parrots" by the Supreme Court during Congress government are now working freely and are independent.

"He has no time to read the constitution as he is busy in looting and extorting money," he said.

"The Supreme Court itself had called the investigative agencies a caged parrot during the time of the Congress, but now these agencies are completely free and fair to rein in the corrupt and perhaps that is why Kejriwal has problems with the investigative agencies. We have faith in the constitution of the country that no hardcore corrupt and dishonest person will be spared," Bhatia further said, adding that Kejriwal's "changed" opinion about these agencies shows his mindset.

Notably, the Central Bureau of Investigation (CBI) filed its first charge sheet in the Delhi excise policy case against seven accused on Friday, but Sisodia, who was named in the FIR, did not figure in it.

Next Story : Nagpur: Labourer dies after falling off under-construction building