Due to the ban on firecrackers, there have been "difficulties" in holding Ravana effigy burning programmes, VHP said in a statement 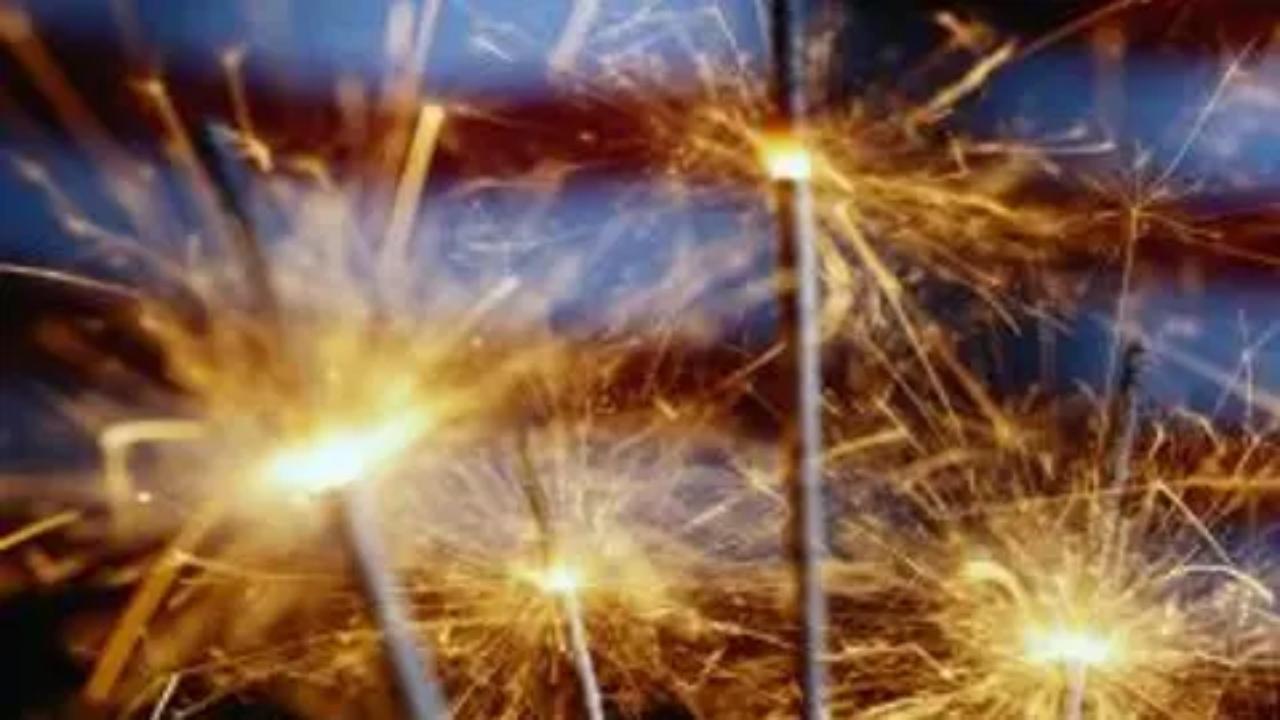 Due to the ban on firecrackers, there have been "difficulties" in holding Ravana effigy burning programmes, the organisation said in a statement.

The ban on green crackers has "hurt their religious sentiments", it said.

"Ramlila is being organised in full fervour after two years of the pandemic and restrictions. Large number of people have been visiting the Ramlila events and a huge crowd is also expected for the Ravana effigy burning programme," the statement said.

The Delhi government has banned the production, sale and use of all types of firecrackers in the capital till January 1, 2023.

Next Story : Next generation Vande Bharat trains will be able to attain maximum speed of 200 kmph: Vaishnaw