In his social media posts on Sunday evening, Lucky Ali claimed that he has become a target of an alleged land grab by a mafia in Bengaluru. He also accused an IAS officer of being a conspirator in the whole matter 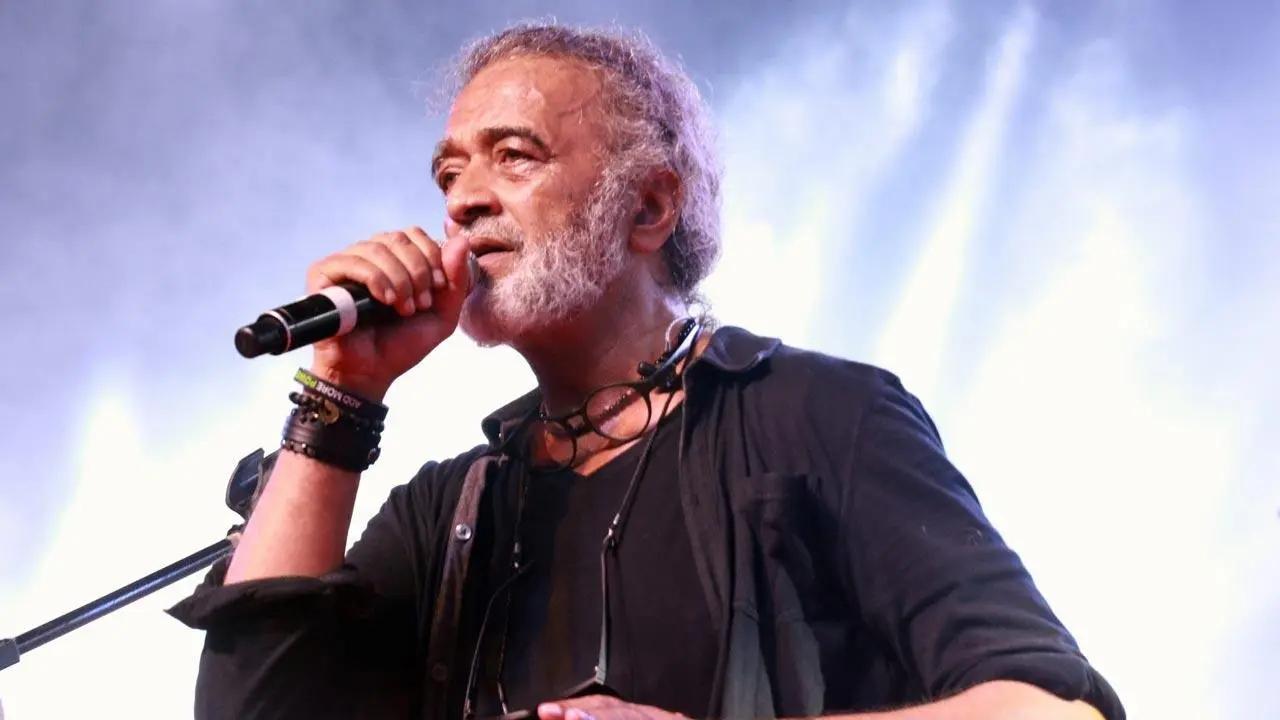 
Singer Lucky Ali has taken to social media to seek help regarding a property he owns in Bengaluru.

In his social media posts on Sunday evening, Lucky Ali claimed that he has become a target of an alleged land grab by a mafia in Bengaluru. In fact, he has also accused an IAS officer of being a conspirator in this whole matter.

He shared a letter on Facebook that he wrote to the DGP of Karnataka mentioning the names of the accused members of the land mafia and an IAS officer.

Ali is currently in Dubai, but his farm is at Kenchenahalli Yelahanka, Bengaluru. He stated that his family and children are alone on the farm and that he is yet to receive a satisfactory response.

He has also accused the local police of failing to assist him and siding with the "encroachers."

In the letter, Lucky Ali mentioned that his farm, a "Trust Property located in Kenchenahalli Yelahanka", is under illegal encroachment by "Sudhir Reddy (and Madhu Reddy) from the Bangalore Land Mafia".

"With the help of his wife who is an IAS Officer by the name of Rohini Sindhuri they are misusing state resources for their personal gain. They are forcibly & illegally coming inside my farm and refusing to show the relevant documents," he added.

@DgpKarnataka
Dear Sir,
I am Maqsood Mahmood Ali. Son of the Late Actor and Comedian Mehmood Ali. And also known as Lucky Ali
I am currently in Dubai for work, hence the urgency.

"My legal counsel is informing me that this is totally illegal and they don't have the court order to come inside the property as we are in possession, and living there since the past 50 years.." he wrote.

"I am getting no help from the local police, who are in fact supporting the encroachers and are indifferent to our situation and the legal status of our land."

"Dear Sir, I request your help to stop this illegal activity of them trying to prove a false possession before the final court hearing on December 7th. Please help us as I have no choice other than to take this to the Public," he concluded.

Next Story : Maharashtra: 15 students among 17 injured in bus crash near Lohgad hill fort in Pune