'Made in India' skin test for TB to be introduced soon: Mansukh Mandaviya 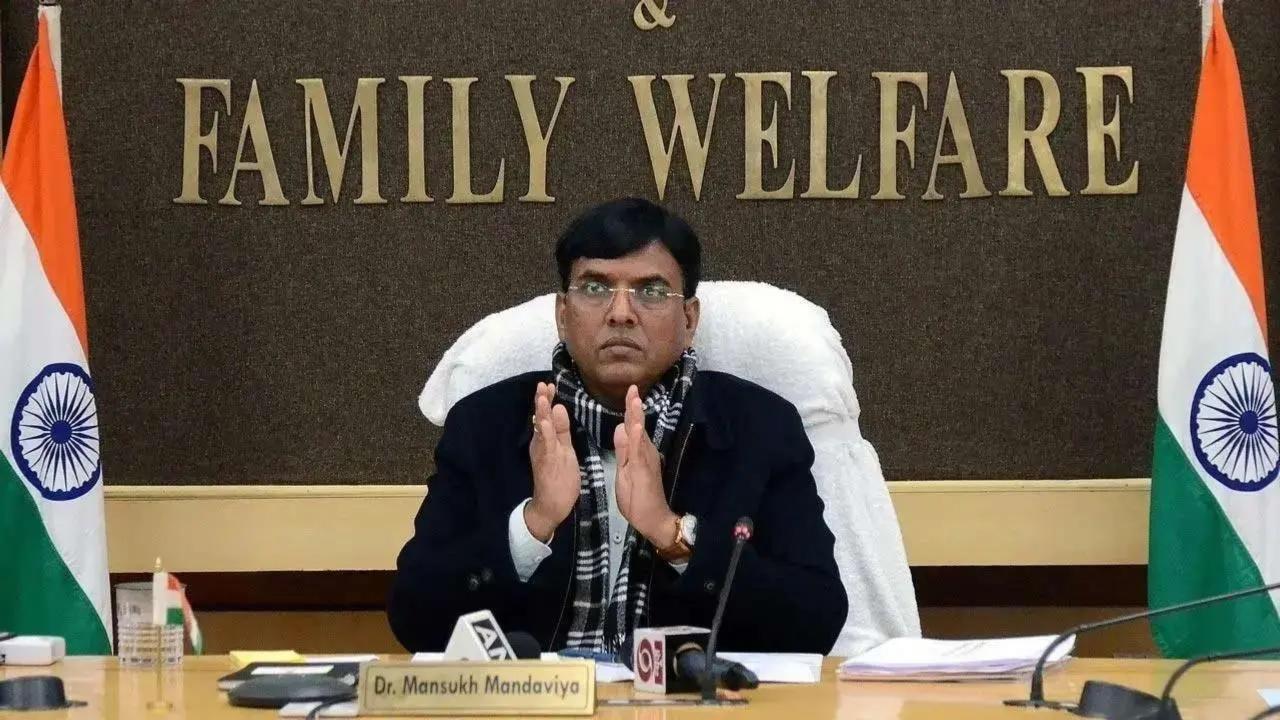 
A newly approved skin test for tuberculosis diagnosis will soon be introduced in the country, Union Health Minister Mansukh Mandaviya said on Thursday, underlining that the cost-effective kit made in India will be of immense benefit to other high burden countries as well.

Mandaviya made the announcement while addressing the 35th board meeting of the Stop TB Partnership through video-conferencing here.

Underscoring the severe impact of the Covid-19 pandemic on tuberculosis (TB) programmes in high burden countries, the minister said, "Under the leadership of Prime Minister Narendra Modi, several new initiatives have been taken in India to turn the crisis into an opportunity."

Among these are the 'bidirectional testing' of TB with Covid, house-to-house TB detection campaigns, scaling up of rapid molecular diagnostics at sub-district levels, use of artificial intelligence and digital tools, 'Jan Andolan', and most importantly, the decentralisation of TB services to Ayushman Bharat Health and Wellness Centres as part of comprehensive primary healthcare, Mandaviya added.

He also informed that a new initiative 'Adopt people with TB' will be launched this year based on Indian values of collectivism to call upon corporates, industries, organisations, political parties and individuals to come forward and adopt TB-infected people and families, and provide them nutritional and social support, a health ministry statement said.

"We are also actively involving elected representatives in India like the Members of Parliament, Members of Legislative Assemblies in the states, members of urban local bodies and panchayat representatives at the grassroots level in raising awareness and advocating for TB across the country," the minister said.

Emphasizing on boosting TB prevention activities, Mandaviya said, "Starting later this year, we will introduce a newly approved made in India TB infection skin test called c-TB." He further said this cost-effective tool would be of immense benefit to other high burden countries.

Mandaviya expressed condolences for all lives lost due to Covid-19 and TB, and thanked health workers, caregivers and community members for relentlessly working with people affected by TB, the statement said.

The Union health minister noted that 2022 is an important year since it is the target year for many of the commitments made in the UNHLM of 2018. He also laid stress on discussing bold and ambitious commitments in the board meeting for the upcoming UNHLM of TB in 2023, the statement added.

Mandaviya congratulated Minister of Health of Indonesia Budi Gunadi Sadikin for being a champion in prioritising TB under the Indonesia Presidency of G20. He also informed that India, under its 2023 Presidency of the G20, will focus on two health issues " TB and cervical cancer.

He reiterated India's commitment to end TB, and urged everyone to cooperate and collaborate at every level to achieve the "End TB" goals.