The state government had appealed to the people to sing the national anthem between 11 am and 11.01 am on Wednesday. 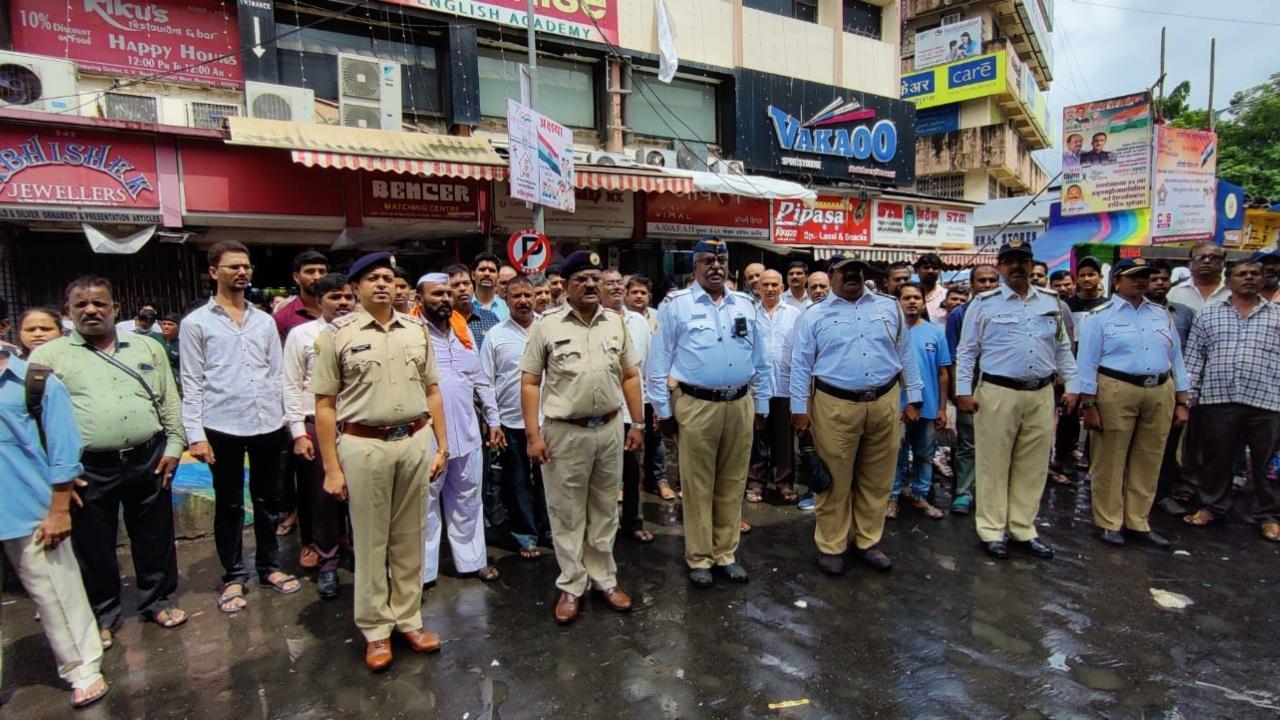 
Citizens and officials of Maharashtra responded to the state government's appeal by collectively singing the national anthem in public and private institutions across the state on Wednesday, as per the PTI. The exercise was conducted as a part of 'Azadi Ka Amrit Mahotsav' (75 years of Independence).

The state government had appealed to the people to sing the national anthem between 11 am and 11.01 am on Wednesday. As per the government's order, participation in it was mandatory for all state government departments, universities and colleges, while citizens were also expected to take part in the singing.

Also Read: Maha govt asks people to take part in mass singing of anthem at 11 am on Aug 17

Accordingly, the national anthem was collectively sung in schools, colleges, government and private offices, factories and other establishments at 11 am. It was also sung in the state legislature complex at the start of the monsoon session, according to the PTI.

As per the state government's order issued last week, private establishments, traders and even other government departments, including those who come under the Union government, were also expected to participate in the singing of the national anthem, while students were expected to gather on open grounds for it.